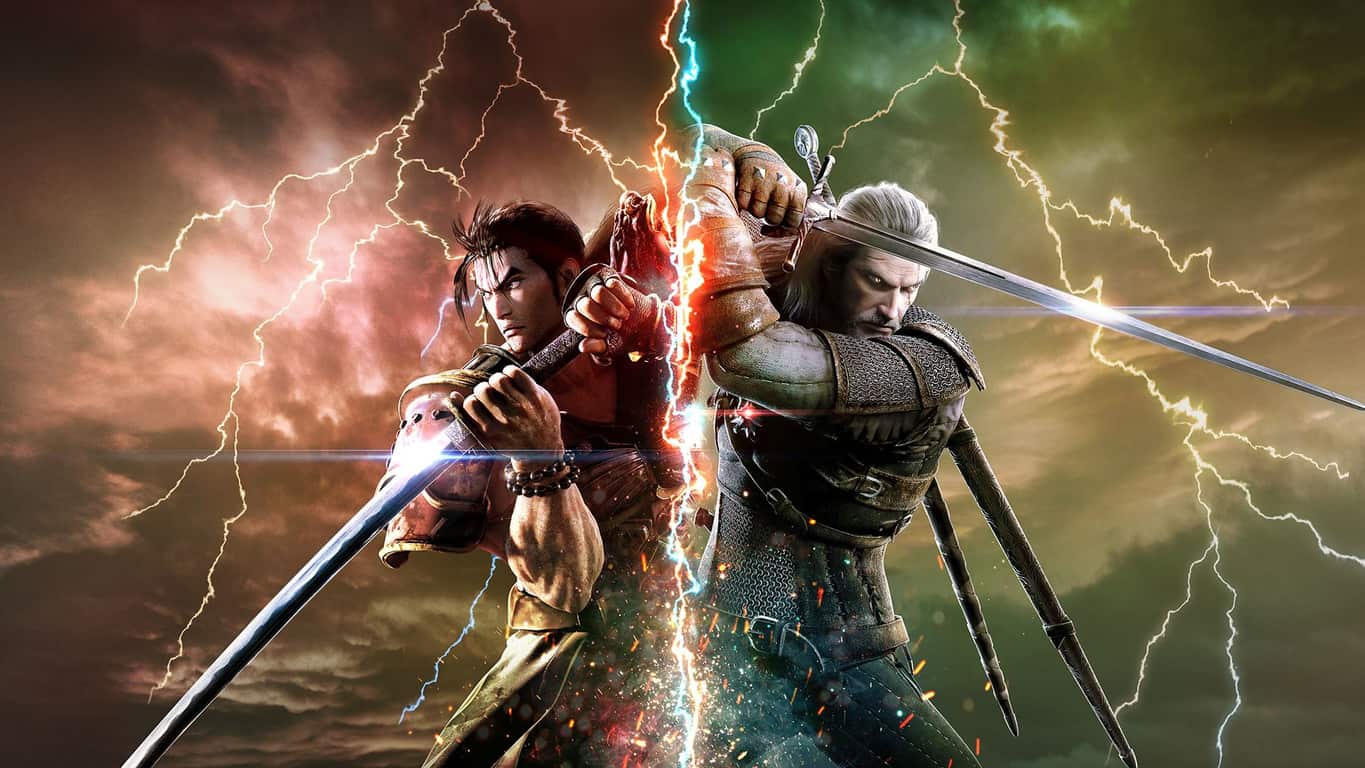 Soulcalibur VI can now be pre-ordered on Microsoft's Xbox One video game consoles. This title is the latest in the mega-popular Soulcalibur series and features new game mechanics, a variety of single-player modes, a revisiting of the story from the original Soulcalibur game, and Geralt from The Witcher as a playable character.

Here's the official game description and the two new trailers that were released during this year's Gamescom:

Bring more than your fists to the fight! SOULCALIBUR VI represents the latest entry in the premier weapons-based, head-to-head fighting series. The heroic 3D battles transpire in a beautiful and fluid world, with eye-popping graphics and visual appeal. Featuring all-new battle mechanics and characters, SOULCALIBUR VI marks a new era of the historic franchise. Welcome back to the stage of history!

Soulcalibur VI is available in a regular version and a Deluxe Edition that contains the game and the Season Pass with all future downloadable content. 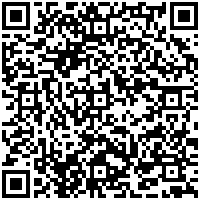 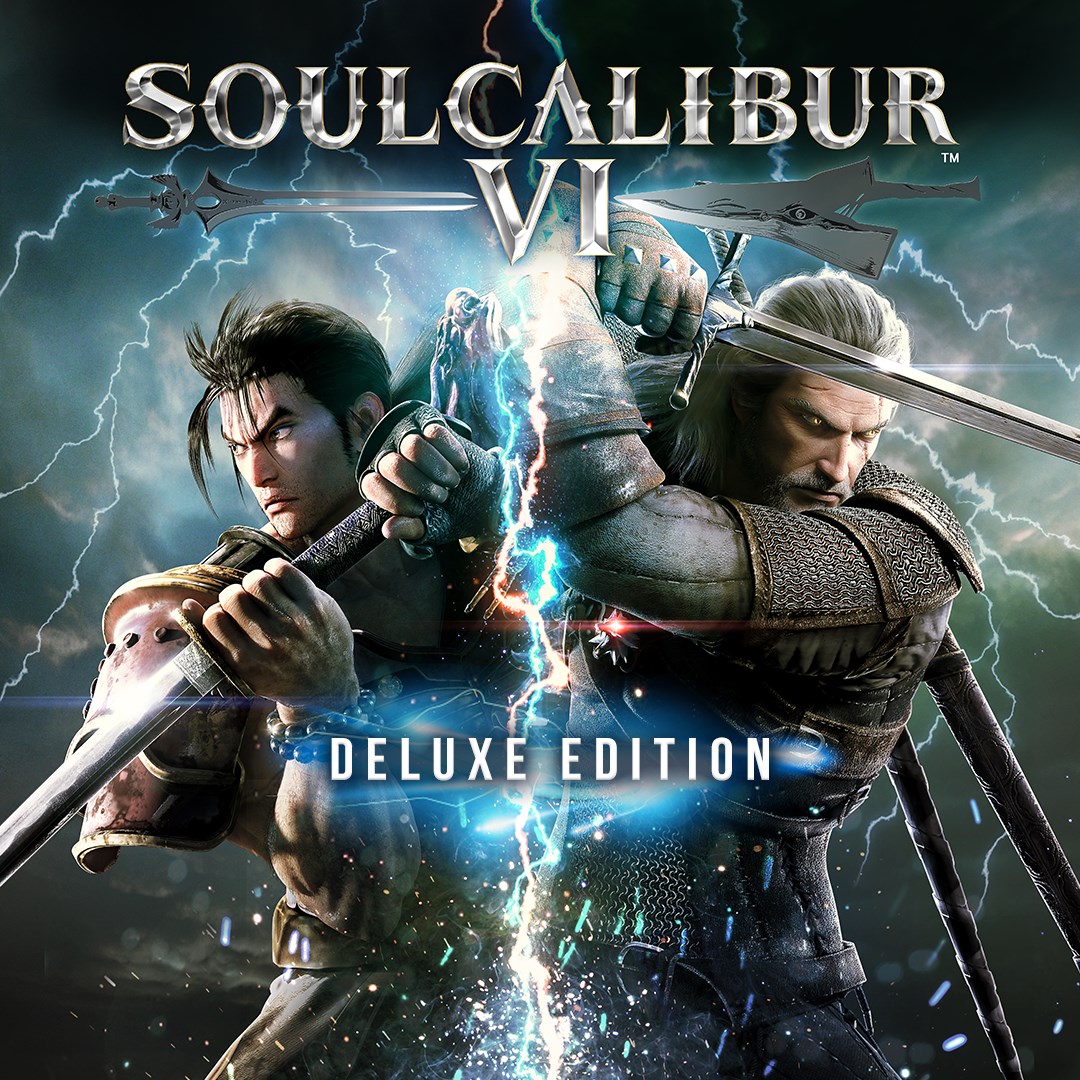 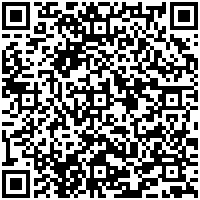 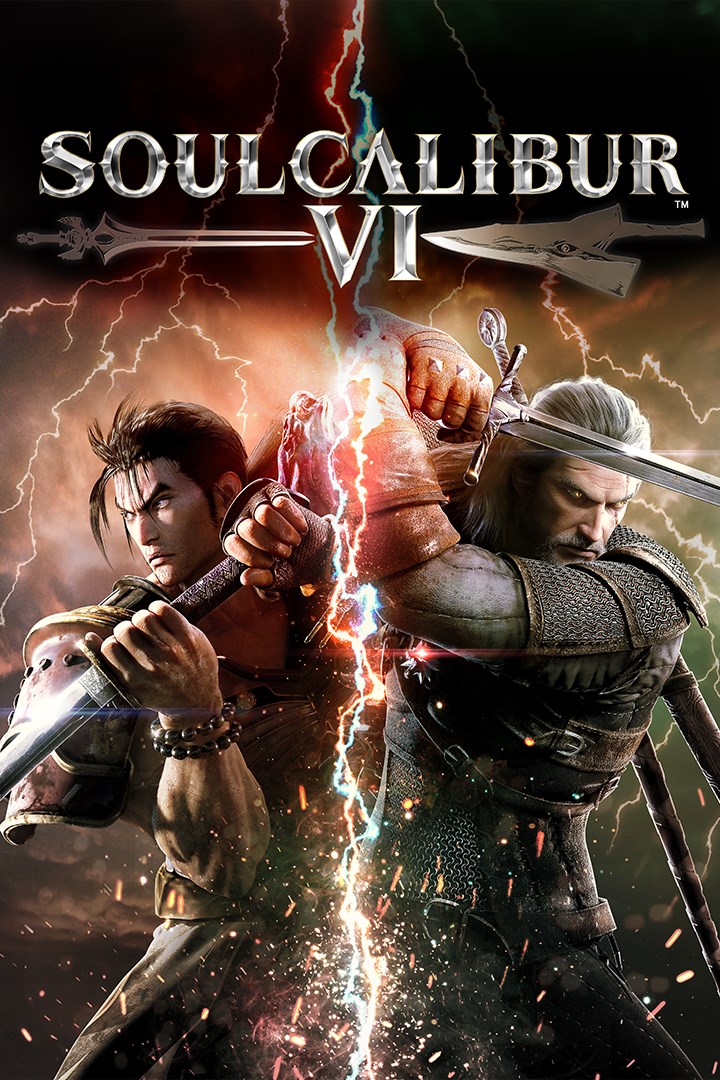