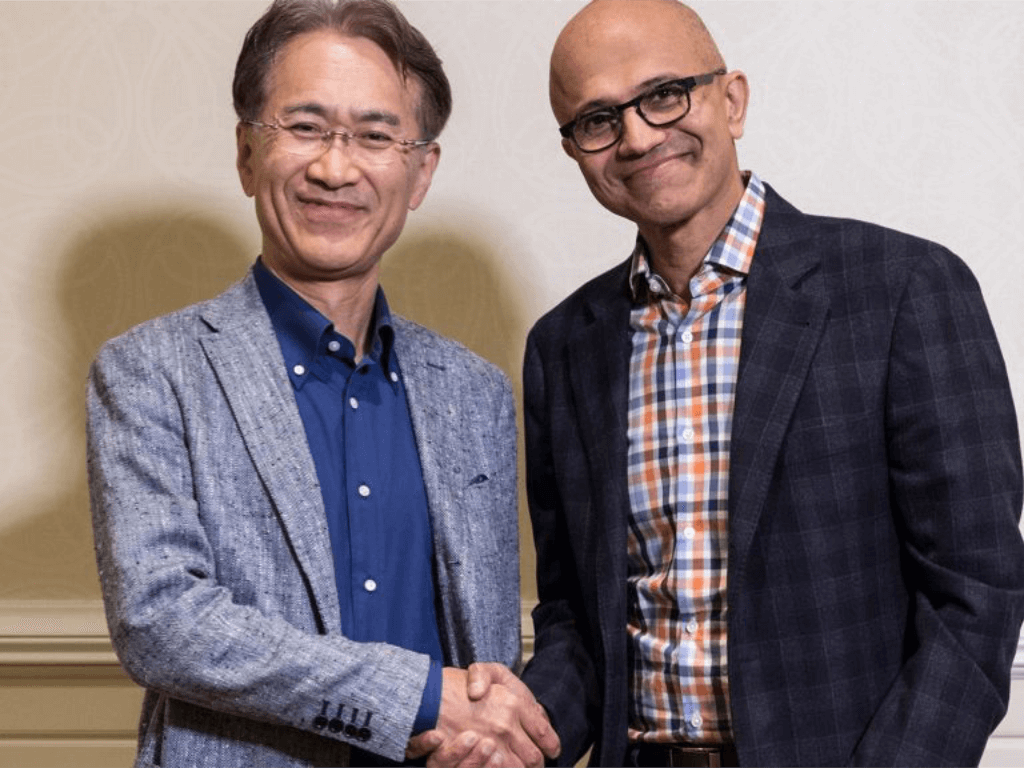 It seems the knock-on effect of Microsoft indirectly challenging PlayStation gaming supremacy with its Activision/Blizzard acquisition is a direct hit to Sony's stock value.

After news broke about Microsoft's mega acquisition price tag of $68B for game publisher Activision, investors and stock analysts began shorting Sony's stock the tune of almost $20B.

The single day loss represents a 13 percent drop to Sony shares that has only been matched in the company's history when it had to recall 100,000 laptops because of fire hazard concerns back in 2008.

Presumably, the hit to Sony's evaluation is a momentary knee-jerk reaction from investors who may be fearing a shortsighted future where Microsoft removes access to high profile titles such as CoD, Warcraft, Diablo, Overwatch, Hearthstone and even Candy Crush from the PlayStation platform.

There is no doubt that this deal weakens Sony position in the market," Piers Harding-Rolls, games research director at Ampere Analysis, said in a note published Wednesday.

Whether or not Activision Blizzard's content is progressively made exclusive to Xbox platforms and services, inclusion of new releases into Xbox Game Pass for several major game's franchises, including Call of Duty, will undermine Sony's third-party business. Sony has benefitted from the ability to negotiate timed exclusive content for Call of Duty but this is now under threat.

A few hours removed from the mania, some analysts have already pointed to a potential overreaction to the, yet, still developing news of Microsoft's acquisition.

Sony continues to invest in first party titles, as well having a war chest of its own to strategically acquire its own stable of developers to compete with.

However, Microsoft isn't spending $68B to allow Sony to maintain its current dominant position in gaming.

As Harding-Rolls mentions, timed exclusives may be in danger for Sony going forward but losing $20B on the notion seems a tad excessive for the company right now.