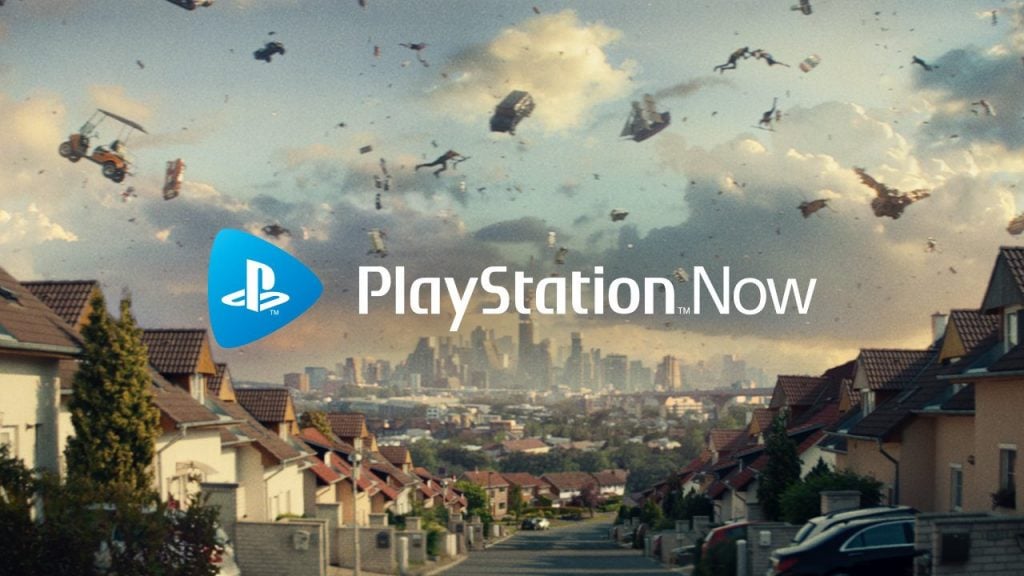 If Sony pioneered video game streaming with its PlayStation Now service back in 2014, the company is apparently taking the new competition from Google Stadia and Microsoft’s Project xCloud pretty seriously. Today, the Japanese company announced some big changes for PlayStation Now, including a significant price cut, which affect both current and new subscribers.

Starting today, the subscription service currently available on PlayStation 4 and Windows will cost $9.99/month (previously $19.99), or $59.99 yearly (previously $99.99). The new $9.99 monthly price is now in line with Xbox Game Pass and Google Stadia Pro, though Sony wants to stay competitive by adding new blockbuster games to the PlayStation Now catalog every month.

"We currently have the largest game library of any console game subscription service, with more than 800 games available. Starting today, we’re adding more blockbuster content that includes some of the most highly played and critically acclaimed PS4 games ever,” the company said today. The PlayStation 4 exclusives God of War, Uncharted 4: A Thief’s End, inFAMOUS Second Son, along with Rockstar Games’ GTA V are joining the catalog today and will be available through January 2, 2020. Going forward, Sony said that it plans to make more "marquee games” available in PlayStation Now for a limited period.

If adding more blockbuster games and PS4 exclusives will be important to make the service stand out, Sony is also about to kick off its first global marketing campaign for PlayStation Now. You can watch the first TV spot below:

Five years after its initial debut in the US, PlayStation Now is now available in 19 territories and 70% of the PS4 user base, the company said today. Earlier this year, Sony revealed that PlayStation Now had reached 700K subscribers worldwide, and this new price cut may push more PS4 owners to check out the service. Sony also announced this summer that it had sold more than 100M PlayStation 4 units worldwide, so the company is definitely well-placed to become one of the biggest players in the emerging cloud gaming market.

Microsoft October 2 event: All the leaks you need to know about