Sony’s PlayStation 5 will start at $399 and launch on November 12 in the US - OnMSFT.com Skip to content
We're hedging our bets! You can now follow OnMSFT.com on Mastadon or Tumblr! 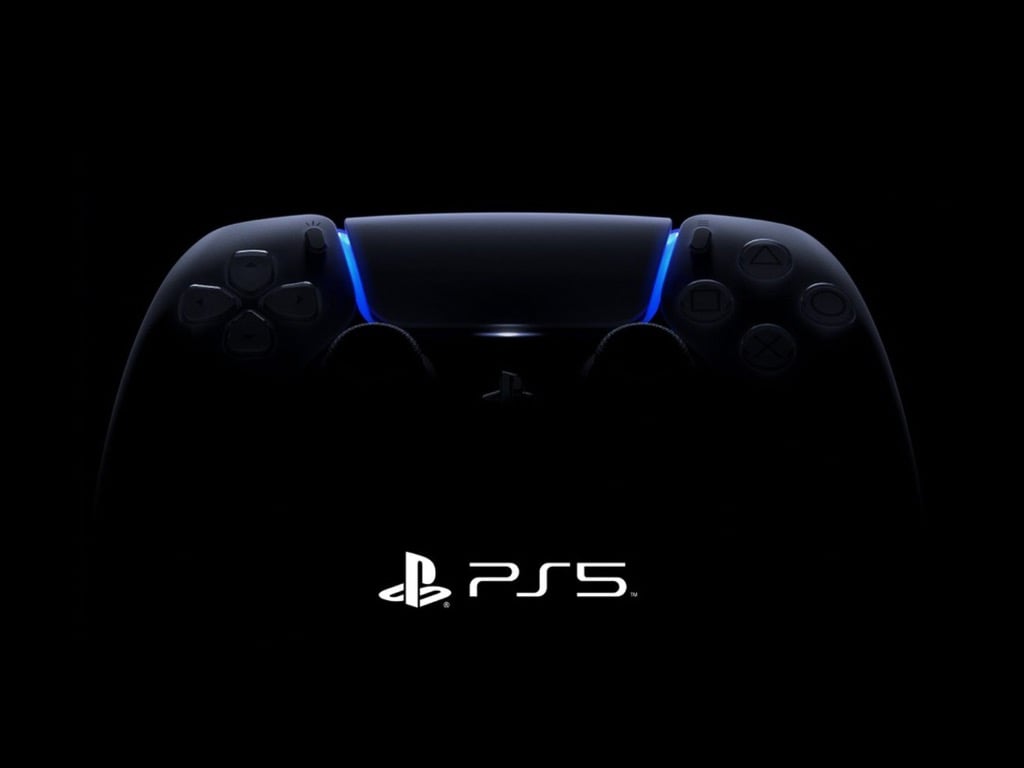 Both consoles will launch on November 12 in the US, Japan, Canada, Mexico, Australia, New Zealand, and South Korea, with the rest of the world to follow a week later on November 19. With the cheaper PlayStation 5 Digital Edition, Sony manages to undercut Microsoft’s Xbox Series X by $100, just as did at the beginning of the PS4/Xbox One generation. Microsoft still has its $299 Xbox Series S, though this console is targeting 1440p instead of 4K, and it has also less internal storage than the PS5 Digital Edition.

See you in November! pic.twitter.com/CjrQ65rJ5a

The games will probably remain the most important thing, and Sony showcased today some new exclusives including Final Fantasy XVI and a new God of War game. Spiderman: Miles Morales, the much-anticipated sequel to the PS4 exclusive Spiderman game will also be a launch title for the PS5.  Sony also announced today the PlayStation Plus Collection, a free collection of PlayStation 4 games for PlayStation Plus subscribers with PlayStation 5 consoles. The service looks like Sony’s take on Xbox Game Pass, and the catalog will include various hits including first-party exclusives and third-party games such as Fallout 4 and Mortal Kombat X.

Unlike Microsoft, Sony made the clear choice of offering the same next-gen console with or without a disc drive. Consumers won’t have to worry about specs differences, something that Microsoft probably won’t avoid with the less powerful Xbox Series S. It doesn’t look like Microsoft is planning to release an all-digital Xbox Series X console without a disc drive, though it could make sense if the PlayStation 5 Digital Edition sells better than the regular PlayStation 5 console this holiday season.

Sony managed to sell over 110 million PlayStation 4 consoles during this generation, and this huge install base will be a big advantage ahead of the beginning of the next-gen. And again, having a PlayStation 5 Digital Edition console that will match the launch price of the PlayStation 4 will likely help the company beat Microsoft's next-gen consoles. We'll see what happens, but Microsoft still remains competitive with Xbox All Access, which will allow consumers in several markets to get an Xbox Series S or Series X console plus 24 months of Xbox Game Pass Ultimate for a low monthly price starting at $24.99.

Do you think Sony's PlayStation 5 is well-positioned to reproduce the PlayStation 4's success story? Let us know in the comments below.