Sony shares more detail about PlayStation 5, launching in holiday 2020 - OnMSFT.com Skip to content
We're hedging our bets! You can now follow OnMSFT.com on Mastadon or Tumblr! 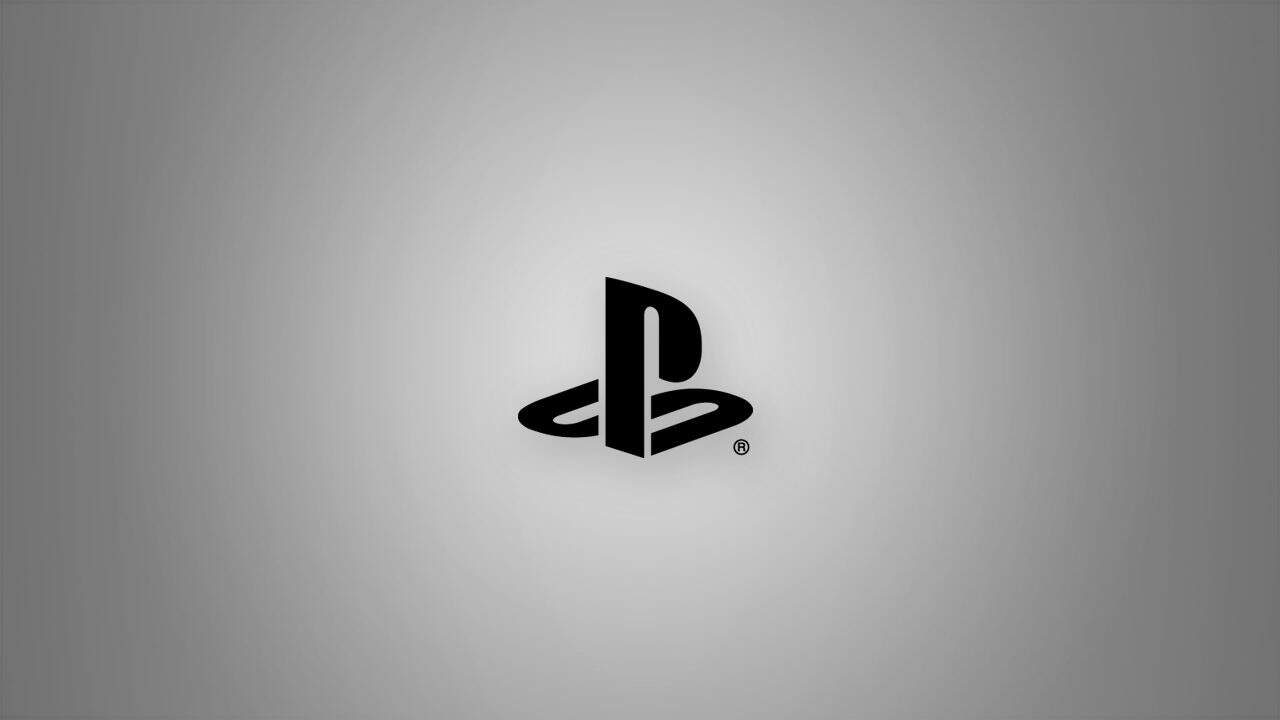 We’re now a year away from the beginning of a new console generation, with Microsoft’s Project Scarlett and Sony’s PlayStation 5 launching in late 2020. Sony announced earlier this year that the PS5 would feature an AMD eight-core Ryzen processor with a Navi-based GPU, a next-gen SSD, as well as support for ray-tracing. Today, Sony has just shared a couple more details about its new console in a blog post and an exclusive interview with Wired.

"Today I’m proud to share that our next-generation console will be called PlayStation 5, and we’ll be launching in time for Holiday 2020," wrote Jim Ryan President & CEO of Sony Interactive Entertainment on the PlayStation blog. The exec shared today the first details about the PlayStation 5 controller, which will come with haptic feedback and adaptive triggers:

There are two key innovations with the PlayStation 5’s new controller. First, we’re adopting haptic feedback to replace the “rumble” technology found in controllers since the 5th generation of consoles. With haptics, you truly feel a broader range of feedback, so crashing into a wall in a race car feels much different than making a tackle on the football field. You can even get a sense for a variety of textures when running through fields of grass or plodding through mud.

The second innovation is something we call adaptive triggers, which have been incorporated into the trigger buttons (L2/R2). Developers can program the resistance of the triggers so that you feel the tactile sensation of drawing a bow and arrow or accelerating an off-road vehicle through rocky terrain. In combination with the haptics, this can produce a powerful experience that better simulates various actions. Game creators have started to receive early versions of the new controller, and we can’t wait to see where their imagination goes with these new features at their disposal.

Ryan, along with PlayStation 5 system architect Marc Cerny shared even more details about the PlayStation 5 in a separate interview with Wired. Just like on Microsoft’s next-gen Xbox console, ray-tracing on the PlayStation 5 will be hardware-accelerated, instead of a software solution that wouldn’t be as effective for delivering complex lighting in games. As for the PS5 controllers, they will also come with improved speakers and use an USB-C connector, just like Microsoft’s upcoming Xbox Elite Series 2 controller.

Lastly, the PlayStation 5 will allow gamers to choose what parts of games they want to install on the console’s SSD, which should be useful for games with both single player and multiplayer elements. This is pretty similar to the “Intelligent Delivery” feature that Microsoft has brought to Halo: The Master Chief Collection on Xbox One, where players can now choose to download the components of the different games they want to play. With some games now surpassing 100GB, this is certainly something we'd like to see on Microsoft's next-gen Xbox console as well.

We learned the first details about Project Scarlett back at E3 2019, where Microsoft revealed that its new console will also use an AMD Ryzen processor and Navi GPU, a next-gen SSD, and the Redmond giant also mentioned support for up to 120FPS in games, variable refresh rate, and hardware-accelerated ray-tracing. We don't know anything about new Xbox controllers, though Microsoft said that existing controllers and accessories will all work on the next-gen Xbox. Project Scarlett is also expected to launch in holiday 2020, and it will be interesting to see how the new console will stand out next to the PlayStation 5 at launch.

What's the difference between Office 365 and Microsoft 365?