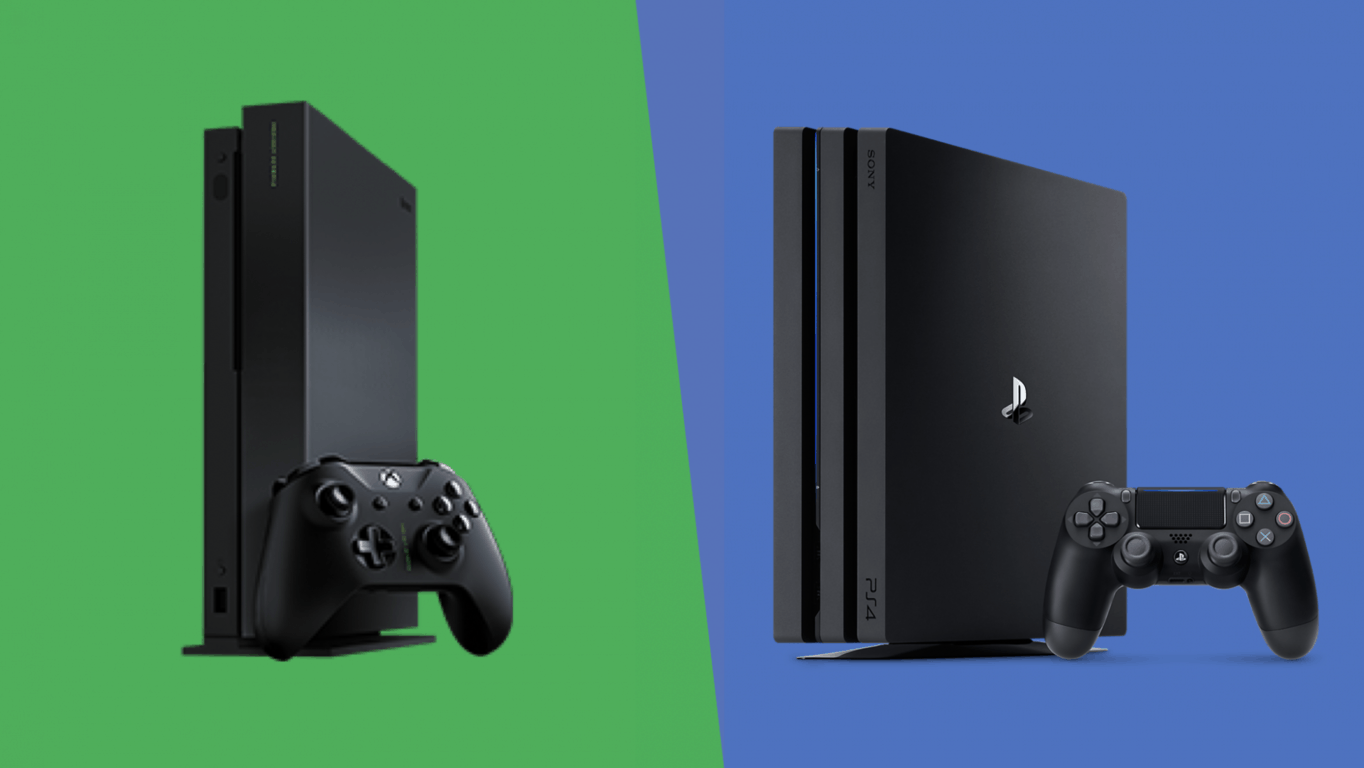 Sony’s refusal to enable crossplay with other platforms on games like Fortnite and Minecraft is continuing to receive some heavy criticism from video games industry execs. This time, it’s Mike Ybarra, Corporate Vice President of Xbox Program Management at Microsoft, who just blamed Sony today for not “listening to gamers.”

Still isn’t listening to gamers. All games should be cross play and progression with the right input flexibility and gamer options. —-> Sony boss dismisses Fortnite cross-play controversy – The Verge https://t.co/NDJgET0M8t

In case you missed it, Ybarra was referring to recent interview of Sony’s CEO Kenichiro Yoshida with the Press Association, where the exec explained the company’s stance on crossplay:

With the Playstation 4 remaining the leading 8th gen gaming console by a wide margin, Sony has no reason not to protect its walled garden. Still, like Ybarra said, the push for crossplay multiplayer across platforms is definitely happening. Back in July, EA CEO Andrew Wilson said that the company was thinking about enabling crossplay for its own games, which include the popular FIFA and Madden series. More recently, Pete Hines, Bethesda’s senior vice president of global marketing and communications explicitely said that the publisher wouldn’t allow Sony to block crossplay on The Elder Scrolls: Legend, Bethesda’s upcoming collectible card game.

So far, it seems that Sony isn’t really suffering from its gamer-hostile policy, and to be fair the company does support crossplay with PC and mobile devices on Fortnite (just not with gamers on Xbox One and Nintendo Switch). If the voices of video games industry exec isn’t enough to make the company change its mind about crossplay, it will ultimately be up to gamers to vote with their wallets and support the most gamer-friendly platforms out there.