Sony Honda Mobility EV may include PS5 integration - OnMSFT.com Skip to content
We're hedging our bets! You can now follow OnMSFT.com on Mastadon or Tumblr! 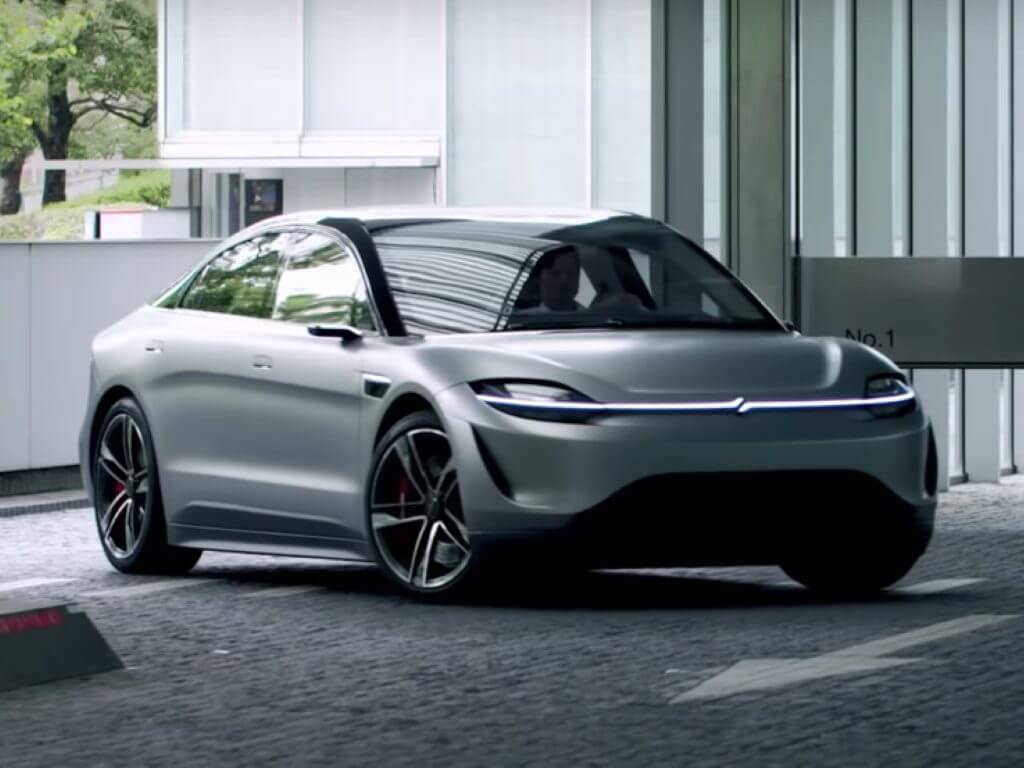 If you are unfamiliar with Sony Honda Mobility Inc., it is a joint venture established earlier in 2022 by the two Japanese companies to "create new technologies to pioneer a new era of mobility," according to its mission statement. The venture is seen as one of the most likely competitors to seriously take on Tesla in the electric vehicle market.

Sony Honda Mobility President and COO Izumi Kawanishi said in an interview with the Financial Times,

Sony has content, services and entertainment technologies that move people. We are adapting these assets to mobility, and this is our strength against Tesla.

So while the company may not be prepared to literally cram a PS5 into the dashboard, you can bet we'll see some sort of integration with it in these new cars. In the interview Kawanishi suggested it would be possible.

And Sony Honda Mobility would not be the first to do so. Just last month BMW announced that it will bring casual gaming to its iDrive touchscreen systems. And Tesla of course has its Tesla Arcade, which features a catalog of classic games.

Featured image via Car and Driver.

Windows Subsystem for Linux drops preview tag, now on both Windows 10 and Windows 11 via Microsoft Store