BMW to bring casual gaming to its iDrive in-car touchscreen display - OnMSFT.com Skip to content
We're hedging our bets! You can now follow OnMSFT.com on Mastadon or Tumblr! 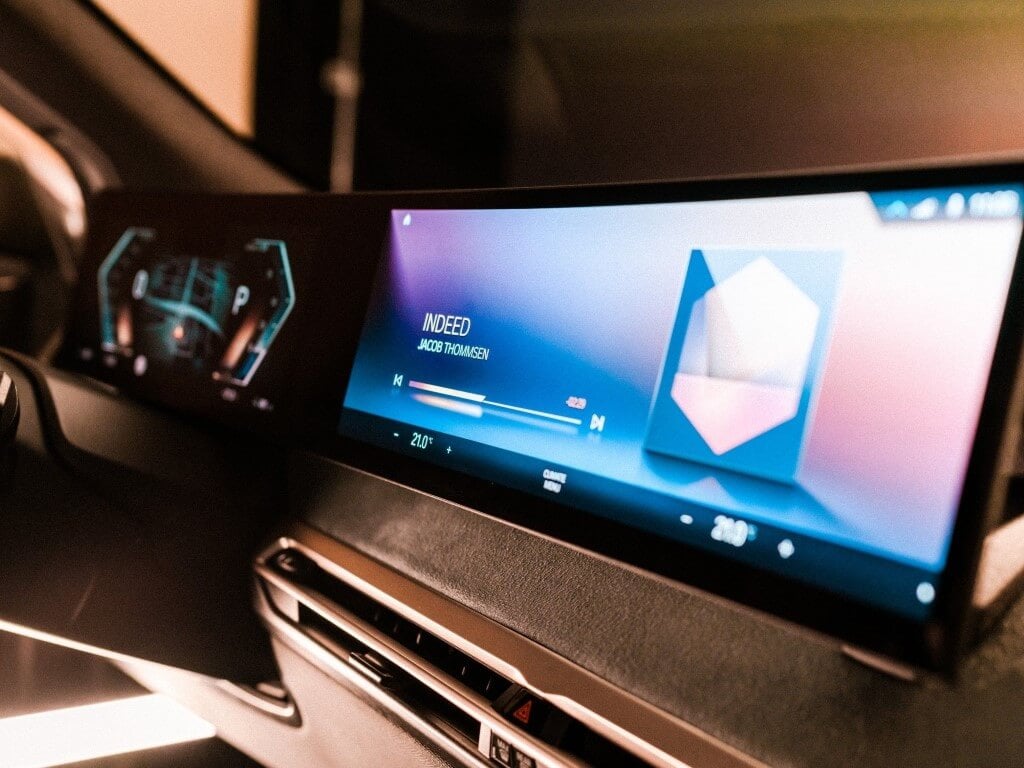 BMW has announced that it will bring casual gaming to its iDrive in-car communications and entertainment system. This will be done through a partnership between BMW and Zurich-based startup N-Dream, maker of the cloud-based video game console AirConsole.

AirConsole will be the gaming platform within the iDrive system beginning in 2023. The games will run within iDrive and be controlled via the user's smartphone. In the company's official press release, BMW Group Connected Company Development Senior Vice President Stephan Durach stated,

With AirConsole we will leverage innovative technologies combined with a broad variety of fun and multiplayer games. This will make every waiting situation inside the vehicle, such as charging, an enjoyable moment. 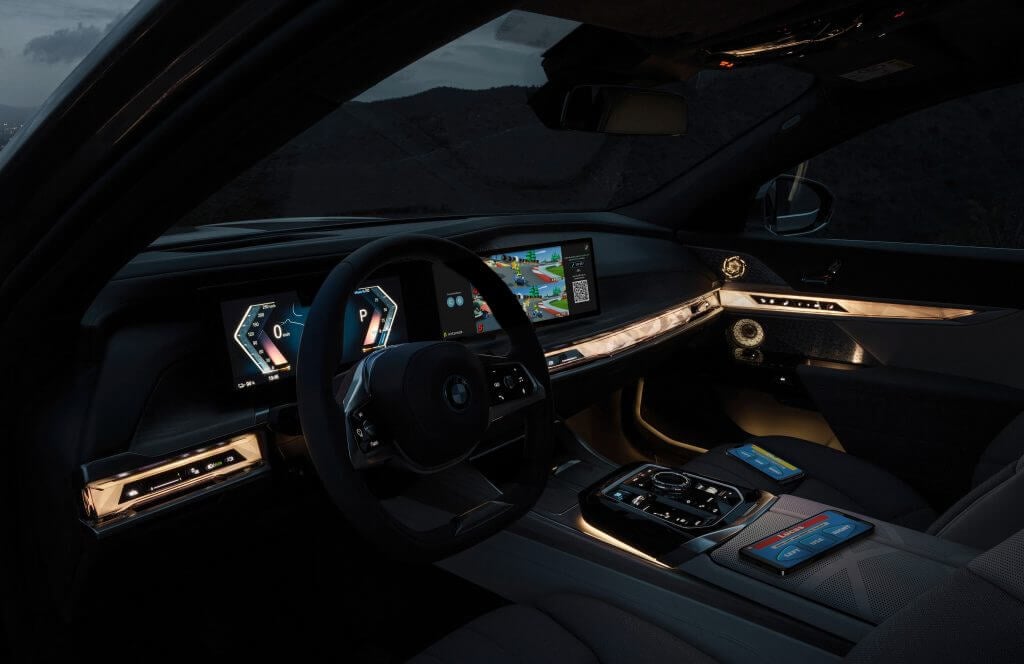 We are extremely proud to spearhead gaming inside vehicles with BMW and are excited to create new games for in-car entertainment. Our ingenious architecture coupled with the ease of access of our platform will change the way people get entertained in their vehicles.

The move is clearly a response to the recently announced Tesla Arcade, which brings gaming to the latest Tesla models' infotainment in-car displays. With a 10-teraflop processor and high profile indie games like Stardew Valley and Cuphead, it is apparent that Tesla is rather serious about Tesla Arcade. Reportedly, some games even utilize the car's steering wheel in their controls. However we wouldn't recommend trying this while you are actually on the road.

If you are unfamiliar with BMW's iDrive, it has been around since 2001 in select BMW and Rollls-Royce models, as well as in the Mini brand, and has appeared in newer models of the Toyota Supra. The system allows users to control audio and navigation systems, as well as climate control and more.