Sony to bring HDR support to the PS4 via a firmware update, could Microsoft do the same for the Xbox One?

Sony introduced two new Playstation 4 consoles at an event in New York yesterday: the first one is a slimmer Playstation 4 which be sold for $299 starting September 15, and the second one is a $399 Playstation 4 Pro that will pack more processing power to upscale games to 4K. Both consoles will also support High Dynamic Range for supported games and media content, just like Microsoft’s new Xbox One S which was released in August.

However,  Sony Interactive Entertainment President Andrew House also announced that the original Playstation 4 won’t be left behind. This console will get HDR support as well via a firmware update to be released next week, so in other words all PS4 models will be able to display richer colors and higher contrast on TV sets that support High Dynamic Range. You will have to have a 4K/HDR capable TV, or none of this matters anyway.

This announcement was quite surprising, and if you own an Xbox One you may wonder if Microsoft could also enable HDR on your console via a future update. Polygon asked the question to Xbox’s senior director of product management and planning Albert Penello who answered that “until I know more about how they’re doing it, I can’t speak to whether or not we can offer something similar.”

Both the Xbox One S and the Playstation 4 Pro support 4K and HDR thanks to modern HDMI 2.0a controllers, so it’s not exactly clear how Sony will manage to enable HDR on the original Playstation 4 which features an old HDMI 1.4 controller. According to a report from Ars Technica, NeoGAF forums user Jeff Rigby discovered last year that the Playstation 4’s custom HDMI controller is apparently HDMI 2.0 compatible, which means that it has higher bandwidth capabilities to enable support for HDR and even possibly 4K:

Rigby guessed last year that the PlayStation 4’s HDMI controller is HDMI 2.0 compatible—meaning, it had been developed with higher bandwidth than the HDMI 1.4 spec required, and it just needed an official update via firmware to unlock and unleash that potential. Now, House has confirmed that it’s coming, because anything rated for HDR specifications is technically also ready for 4K resolution.

Sony has yet to confirm this revelation, but please note that Sony only discussed HDR support on the Playstation 4 without mentioning 4K yesterday. While High Dynamic Range is expected to be a big deal in media content in the future, the technology is still pretty niche and fragmented between the Dolby Vision Standard and the open HDR 10 standard which Microsoft’s Xbox One S only supports. 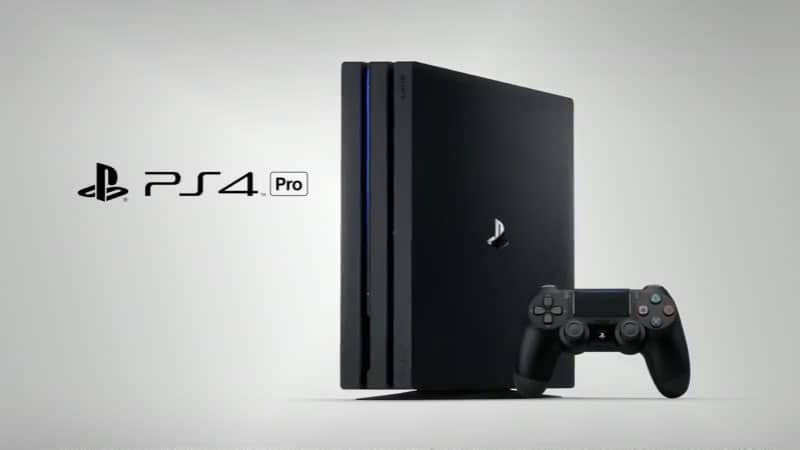 The same analysis isn’t available for the Xbox One, at least not in this forum thread, but it’s questionable whether Microsoft could gain the same benefits with an Xbox One firmware update. Given that the Xbox One S does have some HDR and 4K capabilities, Microsoft may be just as happy for you to upgrade.

Additionally, only four upcoming Xbox One games (Forza Horizon 3, Gears of War 4, Scalebound and NBA 2K17) will support HDR on the Xbox One S for now. Do you think many Xbox One gamers will be disappointed if the original Xbox One never gets support for HDR? Let us know your thoughts in the comments below.