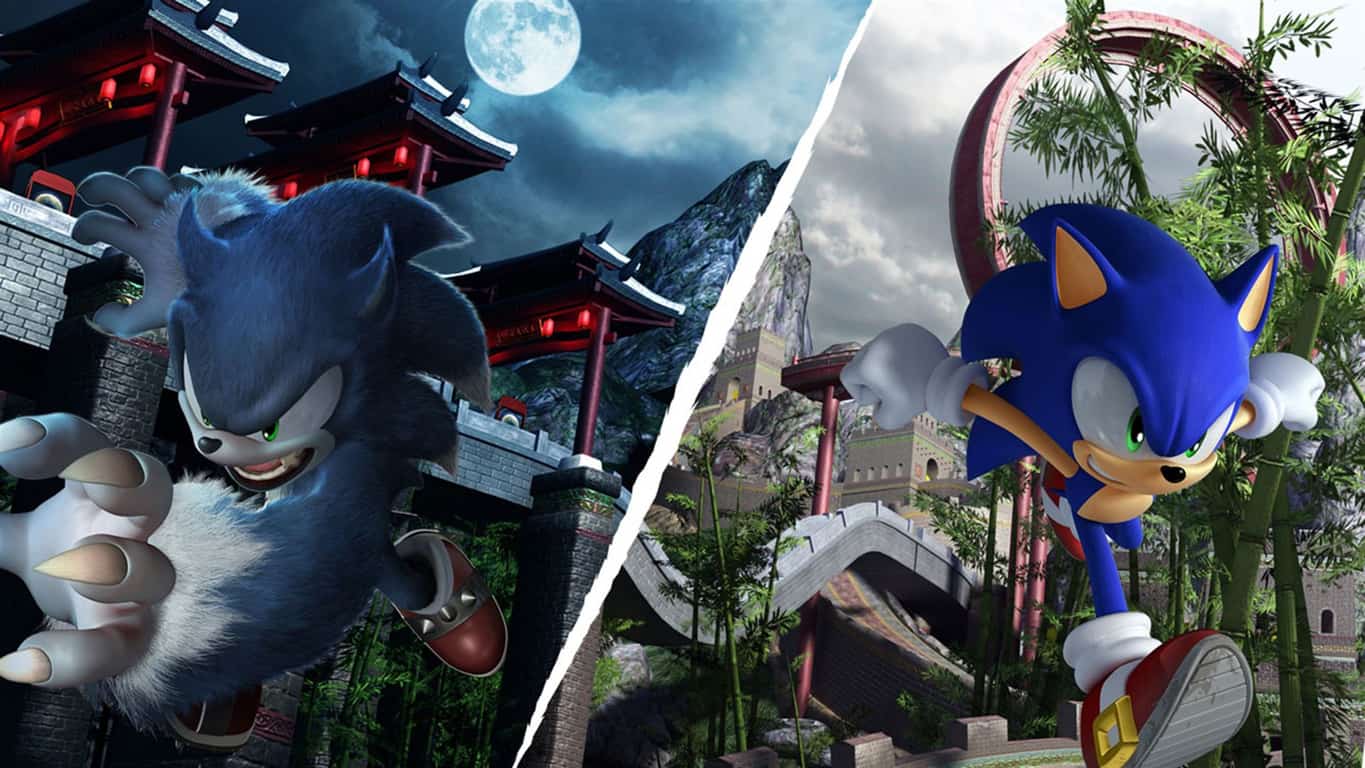 The Xbox 360 video games, Kingdoms of Amalur: Reckoning, Sonic Unleashed, and Aliens vs Predator are now part of the Xbox One's backwards compatibility library. Those who bought these games digitally on the Xbox 360 should now be able to play them on their Xbox One console. The original physical disk versions will also load the game when placed in an Xbox One disk drive.

Here's their (very) brief game descriptions, trailers, and links for where to buy them. Note that Kingdoms of Amalur: Reckoning doesn't appear to be live on Xbox One just yet.

The minds of New York Times bestselling author R.A. Salvatore, Spawn creator Todd McFarlane, and Elder Scrolls IV: Oblivion lead designer Ken Rolston have combined to create Kingdoms of Amalur: Reckoning, a new role-playing game set in a world worth saving. Build the character you’ve always wanted and continuously evolve it to your style of play with the revolutionary Destiny system. Choose your path and battle through a master-crafted universe featuring some of the most intense, responsive, and customizable RPG combat ever.

Buy Kingdoms of Amalur: Reckoning on Xbox 360 & One

Sonic transforms at night,for double the fun - slick and speedy, or wild and powerful! 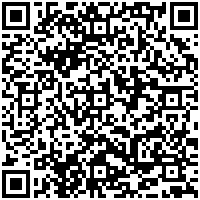 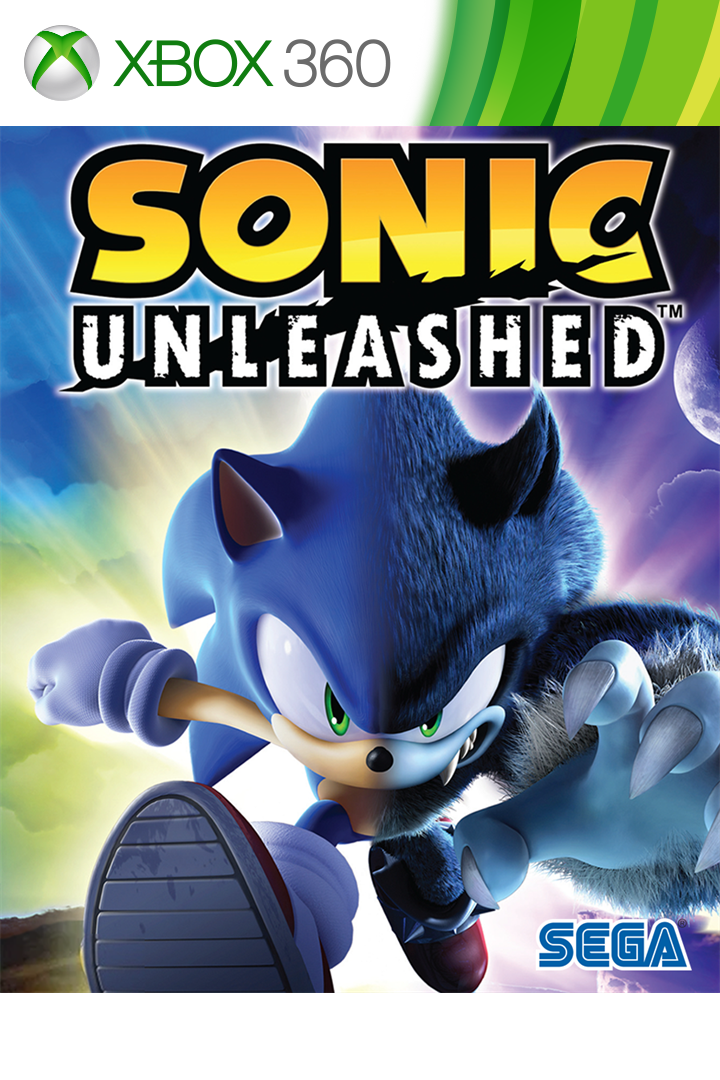 Experience a war like never before between two of sci-fi's most iconic characters. 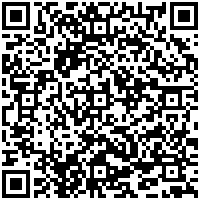 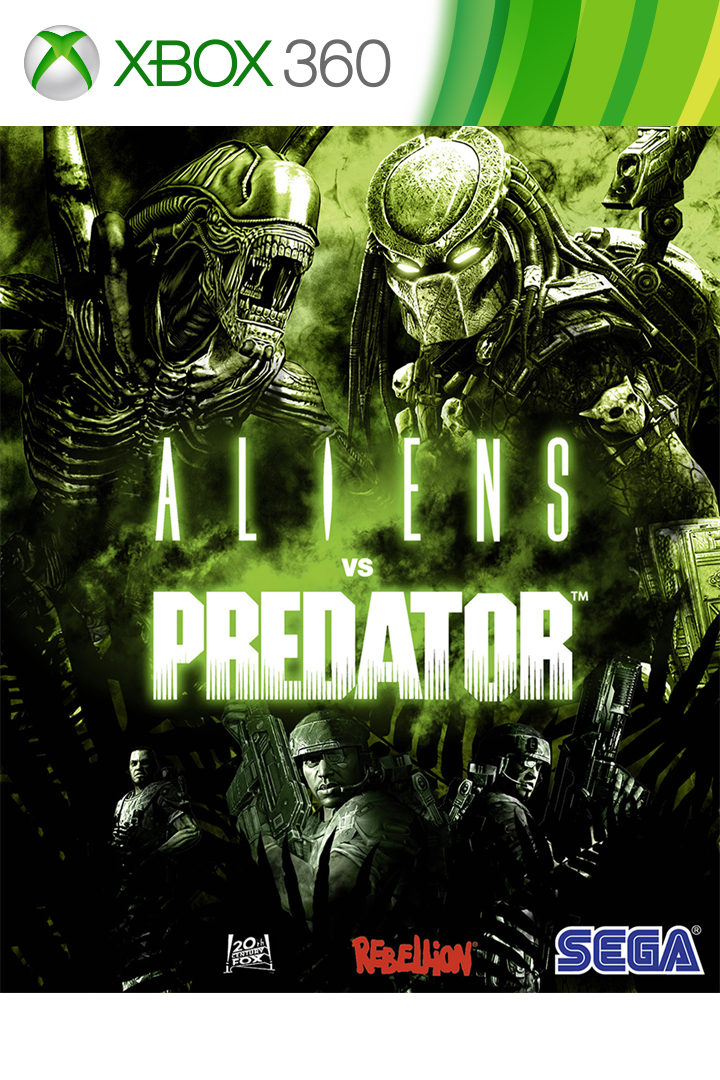 Do you play many backwards compatible video games on your Xbox One? Let us know what your faves are in the comments below and then follow us on Pinterest for more Xbox gaming content.