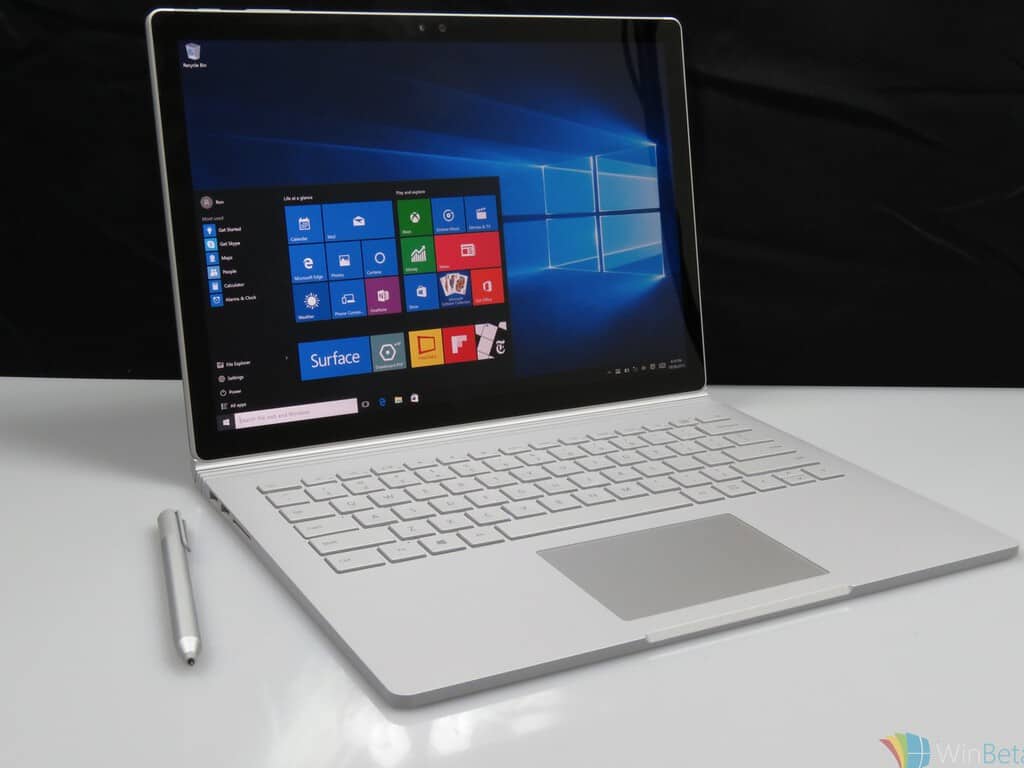 Users of certain Surface devices, such as the Surface Pro, Surface Book, and the first generation Surface Laptop are reporting Wi-Fi connectivity issues (via Windows Latest). According to users on Reddit as well as on the Microsoft Community, users are only able to access the 2.4 GHz Wi-Fi band as opposed to the much speedier 5 GHz connection.

The issues come from last week’s firmware update that comes with the most recent Marvell Semiconductor, Inc. – Net – 15.68.17013.110 drivers, which was intended to improve Wi-Fi connectivity, according to its changelog. Luckily since the source of the issue is clear, the remedy is just as simple as uninstalling the latest update to the driver that is causing the problem.

The issue doesn’t seem to be affecting all Surface device owners. One user acknowledged that everything worked fine after installing the driver on their Surface Book 2. It’s not exactly clear just how many Surface users are affected, as Microsoft has yet to confirm the issue.

Are you experiencing the issue yourself? What device are you using?