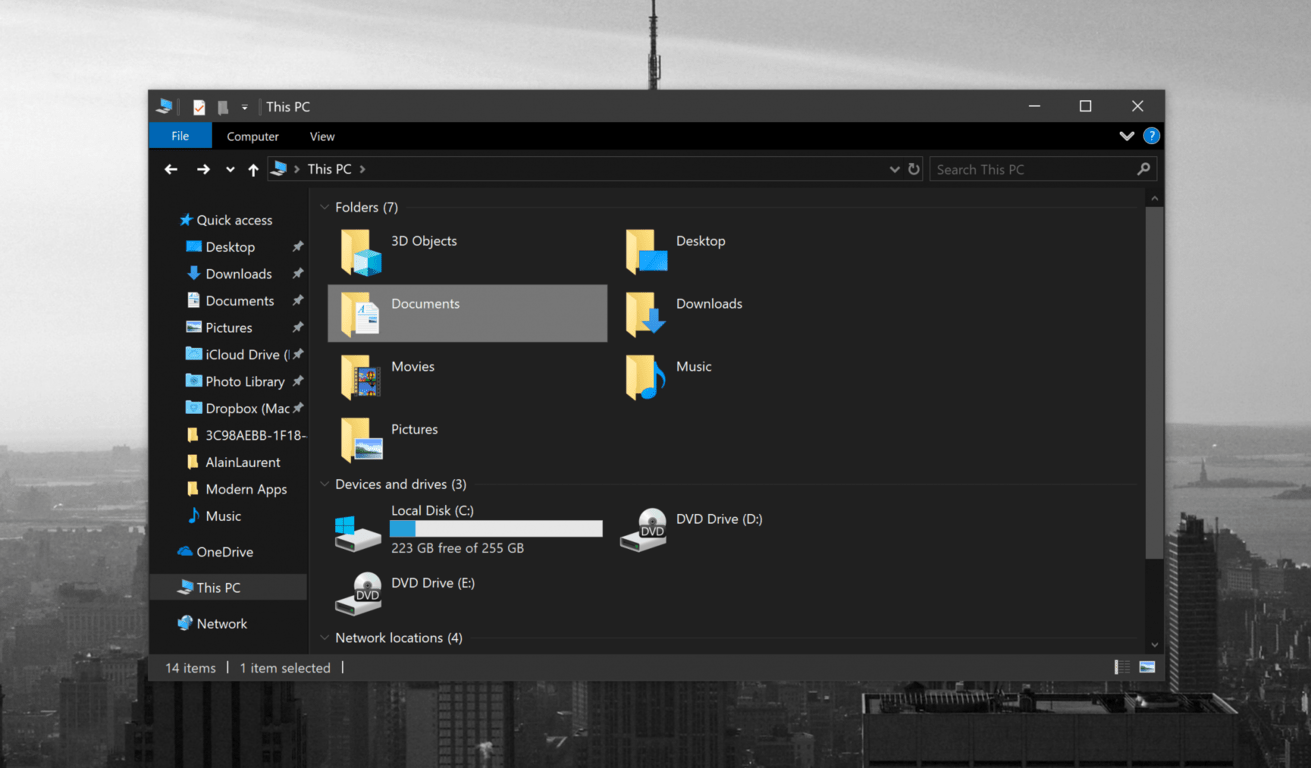 The Windows 10 October 2018 Update is officially available to download since October 2, and we’re starting to wonder if Microsoft didn’t put the cart before the horse. The build 17763, which Microsoft chose as the October 2018 update, may have needed a bit more Insider testing as some early adopters have been reporting issues with deleted files after updating.

PSA: Some Windows 10 users are reporting 1809 upgrade wiped their profile and/or files within. Beware. https://t.co/8igz2jNOuohttps://t.co/cf90OhwPCu

Several users who lost their personal files after updating have shared their story on Reddit and other places over the last two days, though it’s still hard to know if the issue is really widespread. The main issue seems to be that in case documents saved in the user directory are lost, users find that the Windows.old folder is empty and rolling back to the April 2018 doesn’t restore lost personal files.

As an example, this is what happened to Reddit user sophormoon:

Prior to the 1809 update I had over fifteen-thousand photos in a particular folder. After the 1809 update the same folder exists with exactly ONE photo left. I have backups of the individual photos, but that folder contained a specially curated set that will take months to recreate if it’s even possible.

Windows.old is empty and nothing was sent to Onedrive.

Deleted personal files is apparently not the only issue that early adopters have been encountering this week. As reported by ZDNet today, Microsoft has acknowledged an incompatibility problem affecting PCs with a specific Intel Audio Display device driver (intcdaud.sys, versions 10.25.0.3 to 10.25.0.8) installed. The incompatibility issue may cause “excessive processor demand and reduced battery life” after updating, and Microsoft said that it would block the update until compatible drivers (available on this page) are installed.

It’s also worth noting that the build 17763 actually shipped with two known bugs causing the Windows 10 Task manager to report inaccurate CPU usage, and also blink constantly when expanding background processes. Microsoft will hopefully address these bugs and the more concerning data loss issues on Patch Tuesday, but in the meantime you may want to backup all your important files before installing the October 2018 update.

We were quite surprised this week to see Microsoft announce the availability of the October 2018 update as the same time as it started rolling out to Windows Insiders on the Release Preview ring. Release Preview Insiders usually get the chance to test the latest major Windows 10 update a couple of days before the public release, and this is a good way to make sure that important bugs haven’t slipped under Microsoft’s radar. Unfortunately, the release of the April 2018 update was also plagued by various issues, and it seems that millions of amateur testers may not be enough to raise the quality bar.