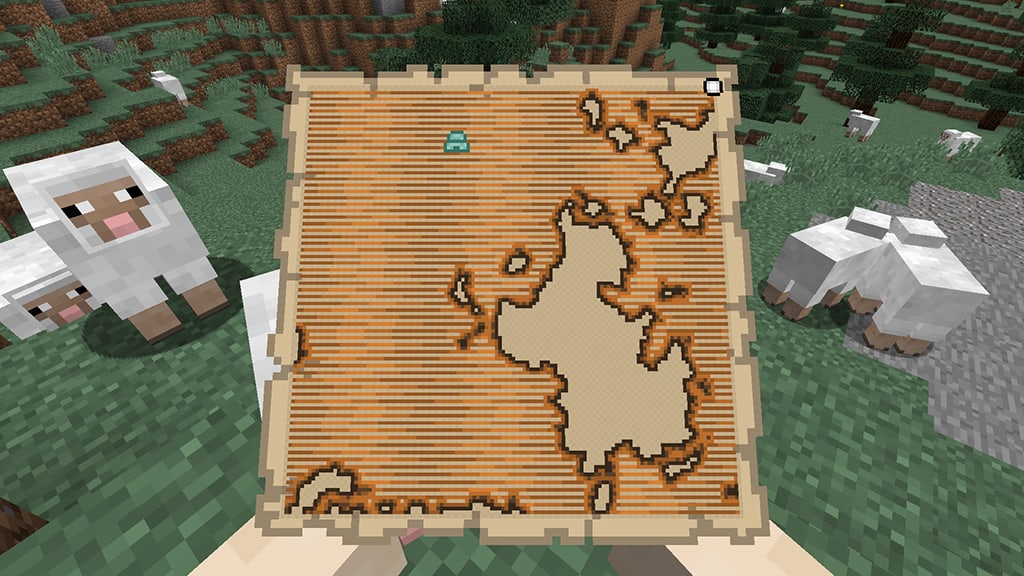 Minecon's list of announcements goes on and on. Earlier we reported on the big news about updates coming to Pocket Edition, Windows 10 Beta, and of course the Console Edition's latest pack. But now we're turning our attention to the root of it all: PC and Mac. Ever since Microsoft bought out the indie company Mojang, they've been pushing to develop it across multiple devices and build it up bigger and better than ever. But that doesn't mean they've forgotten where they come from.

The PC/Mac versions got a little bit of love at Minecon when they announced the newest update: The Exploration Update. True to the title, players will be able to buy maps from cartographers. They will reveal fun locations such as Ocean Monuments and the new Woodland Mansions.

New mobs called Illagers with their little imp-like minions called Vexes also come with the Woodland Mansions. They aren't very friendly and will cast magical spells at you if you intrude. But you're sure to find some treasure to make the danger worth your while. Got too much treasure already? New Shulker boxes will hold your inventory but will not drop the items upon being broken. Carry plenty of them in your inventory to keep everything compartmentalized.

Not only are llamas being added into the game, but they are almost invaluable to the gameplay. Tossing a carpet on the llama's back will give them a new decorative look but these pretty llamas aren't just for show. They will also act as a mobile chest that you can lead with you across the world. Afraid you might encounter some danger along the way? No problem, the llamas will fight alongside you with their own weapon: spit! Yes, the llamas will spit at your enemies to protect your items.

The Minecraft world is a massive (almost endless) place and The Exploration Update is sure to appeal to block adventurers near and far. The blog post teases that even more than this will be coming in the update but we can get our hands on it with the snapshot released this Wednesday, September 28.