Slow Ring Insiders can finally test the Windows 10 19H1 update with freshly-released build 18342.8 - OnMSFT.com Skip to content
We're hedging our bets! You can now follow OnMSFT.com on Mastadon or Tumblr! 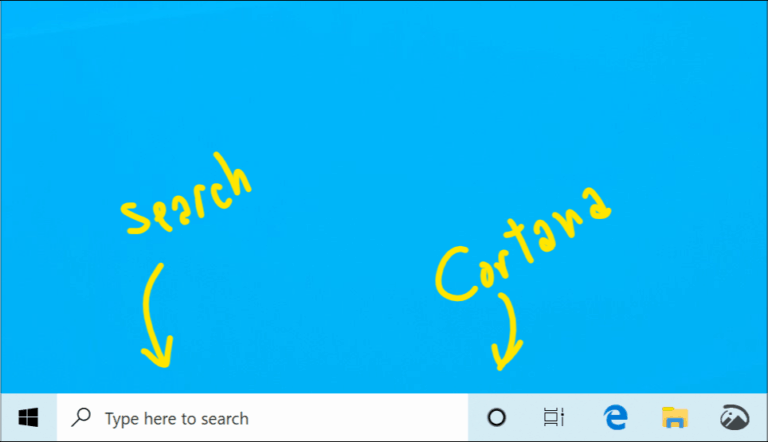 The wait is finally over for Windows Insiders in the Slow Ring. Starting today, Microsoft is making the 19H1 build 18342.8 available to download for Slow Ring Insiders, just a week after the build 18342 rolled out first to Fast Ring Insiders.

The wait for a 19H1 Slow ring build is over! Build 18342 (with an LCU) is now available! Please take a moment to read the details of this release as shared in the blog post for this build: https://t.co/ZBBNz7ZaIG pic.twitter.com/jzCrvjDSvZ

Earlier this week, Windows Insider Chief Dona Sarkar explained that GSODs caused by game anti cheat software were preventing the team to release a first 19H1 build to Insiders in the Slow Ring. Well, Microsoft still hasn’t fixed this bug in the build 18342.8, but the Windows Insider team says that it has implemented an upgrade block for Slow Ring machines where affected games are still installed (the build will be available to download once the game are uninstalled).

If you haven’t followed the news about previous 19H1 builds, this upcoming major update will bring several new features and improvements including a new Light Theme, a separation of Cortana and Windows Search in the Task Bar, as well as a new Windows Sandbox feature for securely testing untrusted software. Unfortunately, this last feature may be quite buggy in the build 18342.8 as the release notes mention some potential “intermittent crashes.“

The build 18342.8 that is shipping today to Slow Ring Insiders also brings Linux Files inside of File Explorer. Microsoft is also testing mysterious gaming improvements in the 19H1 update, and Insiders are invited to install and test State of Decay: Year One Edition from the Xbox Insider Hub app. You can learn more about all new features included in the 19H1 update on this page.

If everything goes as expected, Microsoft should finalize the 19H1 update in March, when the update should officially become "Windows 10 version 1903." That still leaves a couple of weeks of testing with Insiders on the Fast, Slow, and Release Preview Rings. In case you missed it, Microsoft also released the preview build 18346 for Fast Ring Insiders yesterday.