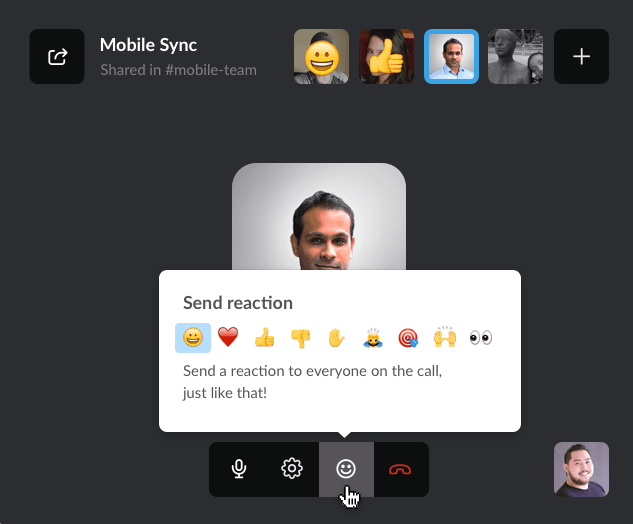 Microsoft recently released the numbers behind its active daily user count for its relatively new office communication tool, Teams, and in a turn of events, its closest competitor is using a page from the company’s Xbox media strategy to counter by pointing to engagement numbers versus active daily users.

Pivoting away from a head to head in active daily user numbers that has Slack coming up short in its 12 million count versus Microsoft’s newly minted 20 million stats, Slack is now moving towards highlighting its “unmatched engagement” metric.

Speaking with journalist Paul Thurrott, a Slack spokesperson points to over 5 billion weekly actions as a measure to counter Microsoft’s growing presence in the enterprise short-response communications arena.

As we’ve said before, you can’t transform a workplace if people aren’t actually using your product. Slack continues to see unmatched engagement on our platform with 5+ billion weekly actions, including 1+ billion mobile actions. Among our paid customers, users spend more than 9 hours per workday connected to our service, including spending about 90 minutes per workday actively using Slack.

Slack’s numbers are impressive and indicative of its three-year lead over Microsoft Teams and bodes well for a company that lacks the benefit of synergistic upsell from a corporate staple in Microsoft Office but rather presents a “stand-alone” product with great adoption.

Unfortunately, some Slack investors aren’t sold as much on the metric of engagement as much as they are of future adoption and revenue. Shortly after Microsoft made its active daily user numbers public, Slack’s stock took a 10% hit and was down 8.4% by the close of day.

While Slack VP Brian Elliot has championed before the idea that “you cant transform a workplace if people aren’t actually using the product,” it may also be true that some workplaces are looking less into fundamental transformations as much as they are into efficiencies. 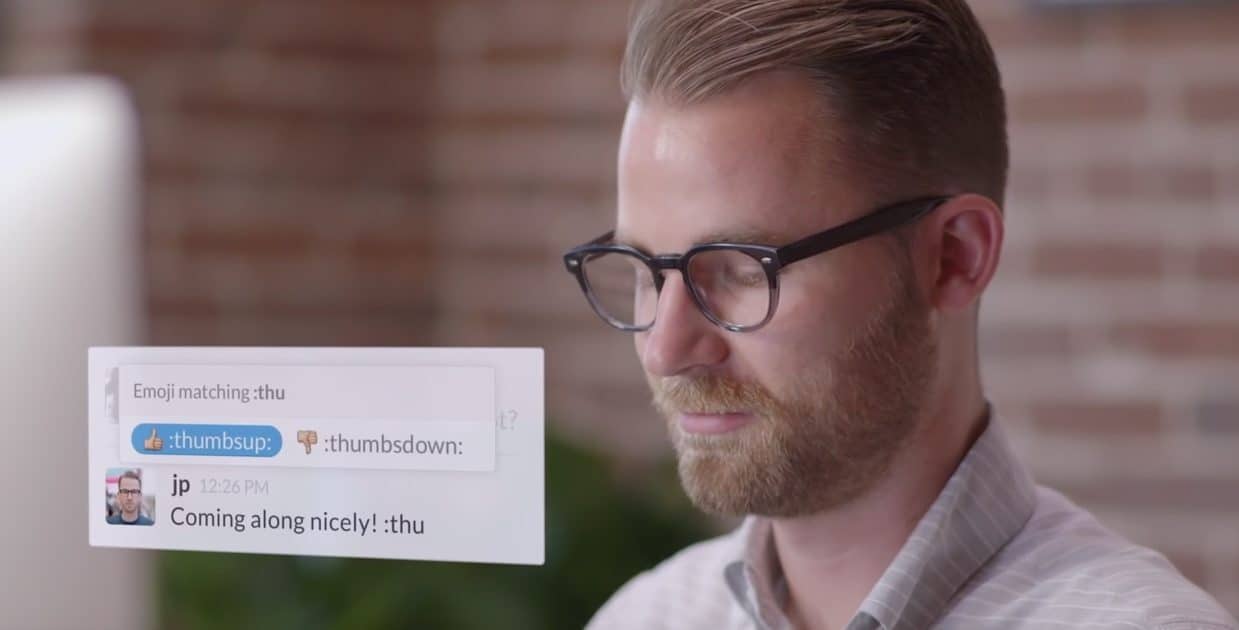 Slack may be trying to highlight the seemingly buffered adoption numbers of Microsoft Teams by its native integration in Office 365, the reality is that Microsoft is filling more seats and perhaps going down this rabbit hole could bring up more questions than answers for Slack and its investors.

By lowering the barrier to initiate communication, the hidden side effect is that Slack has the quiet capacity to exponentially increase communication overhead. Resulting in much more voluminous, lower quality communication.

Piggybacking on that narrative author Rani Molla over at Vox surmises,

There are more Slack channels than there are employees at each of the 10 large companies — 500 workers and up — with which Time Is Ltd. is currently working. The firm estimates that it would be physically impossible for any employee at these companies to read all their Slack messages and channels.

And every wasted minute of an employee’s time is wasted money.

Slack’s engagement response is warranted and necessary to assuage investors at the moment, but according to Wedbush analysts Daniel Ives and Strecker Bake, “our checks in the field indicates Slack will have significant difficulty further penetrating the enterprise given the significant competitive offering from Microsoft’s [Teams] product that could slow growth going forward quicker than the Street is anticipating.”

While Slack’s engagement number is impressive, the reality is that the company still needs to keep pace with Teams adoption in the enterprise and as Microsoft continues to sign large contracts with the likes of the DoD and Salesforce, it may get harder for Slack to maintain the same engagement margins over Teams.