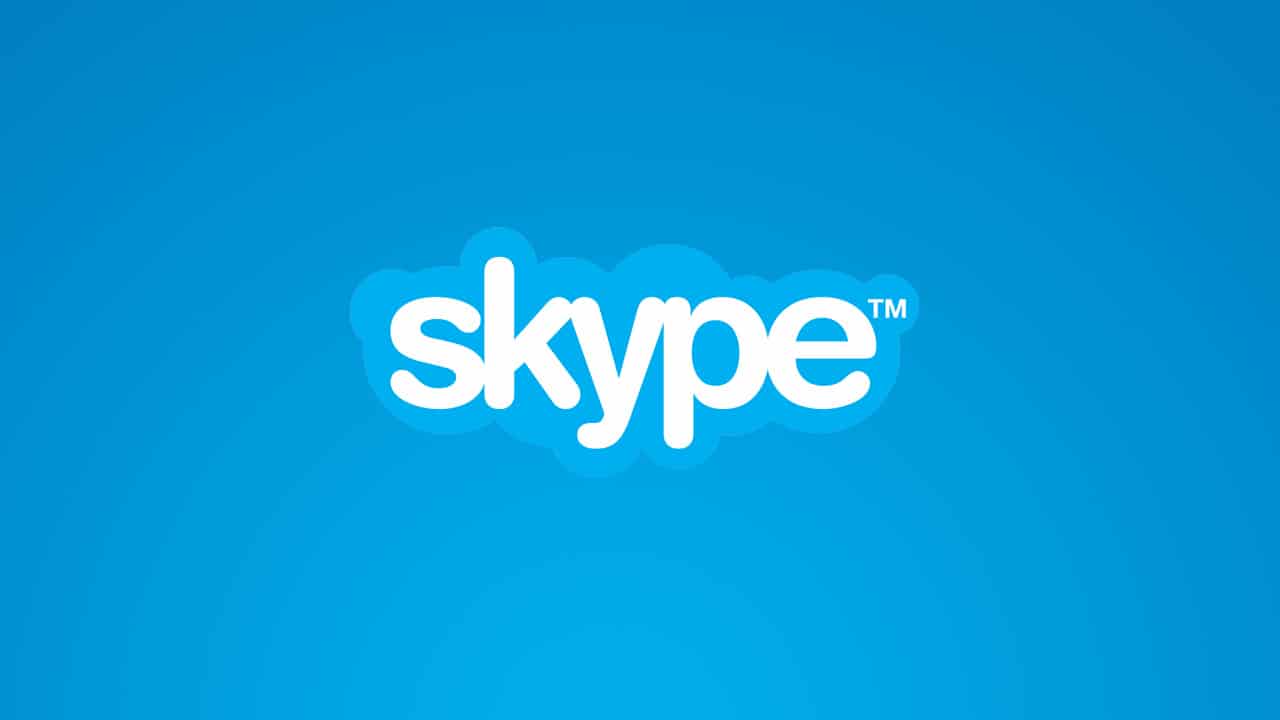 Last year, the Skype team explained that it was hard at work to complete a migration from a peer-to-peer infrastructure to an Azure-based one. This transition was necessary step to improve reliability and performance (especially on mobile devices), but it also allowed the team to introduce new features such as mobile group video calling, video message saving and more.

Unfortunately, this move also means that some old Skype apps will also stop working in the coming weeks. Today, the Skype team published a new blog post inviting all users to update to the latest Skype desktop apps before March 1:

Because we want to provide our users with the best possible Skype experience, necessary changes must be made along the way. So, beginning March 1, users running older versions of Skype for Windows desktop (7.16 and below) or Skype for Mac (7.0 to 7.18) will no longer be able to sign in.

It's worth reminding that Skype for Windows desktop currently supports all Windows versions from Windows XP SP3 (32-bit and 64-bit versions) to Windows 10. If you have installed the Windows 10 Anniversary Update on your PC though, you may prefer to use the Skype Preview universal app which leverages more Windows 10 features such as the notification center. As for Mac users, you'll need to run Mac OS X 10.10 or higher to use Skype for Mac starting March 1.

Although the Skype team didn't mention it today, we also expect some Skype mobile apps to stop working in March. Last year, the team updated its support site to explain that the Skype clients on Windows RT, Windows Phone 8.1, Android 4.0.2 and iOS 7 would "continue to work (possibly with some limitations) until early 2017, when we finish moving Skype calling to the cloud". The support site still has the same information today, so if you're still using one of these platforms you may need to switch to other messaging apps in the coming weeks.