We're now less than three weeks away from the release of Halo Wars 2, but you can expect the hype around the upcoming Xbox One/Windows 10 exclusive to increase over the next couple of days. Today, the Xbox team announced that it has partnered with three talented artists to design a series of limited edition Halo Wars 2 posters that fans of the franchise will likely enjoy.

"Grzegorz “Gabz” Domaradzki, Craig Drake and Kevin Tong each take on two opposing characters, portraying the conflict between the crew of the UNSC Spirit of Fire and the new enemy faction, the Banished," explained Xbox Marketing Manager Hugo Cordero on Xbox Wire. You can see more of the beautiful artworks below, but Cordero also teased that you might soon see them in the streets as part of the game's pre-release marketing campaign:

Dan Ayoub, Head of Strategy Games at 343 Industries (who co-developed the game with Creative Assembly) explained that "we’re really excited to be working with such talented artists in bringing the characters of Halo Wars 2 to life. Storytelling is particularly important in real-time strategy and Halo games, and these beautiful posters provide a glimpse of what’s to come on Feb. 21." Last but not least, Halo fans will be able to win a limited-edition print or full set of all six posters in the series ahead of the game's release. Keep it locked to the Xbox and Halo Twitter channels to learn more about this offer in the coming days. 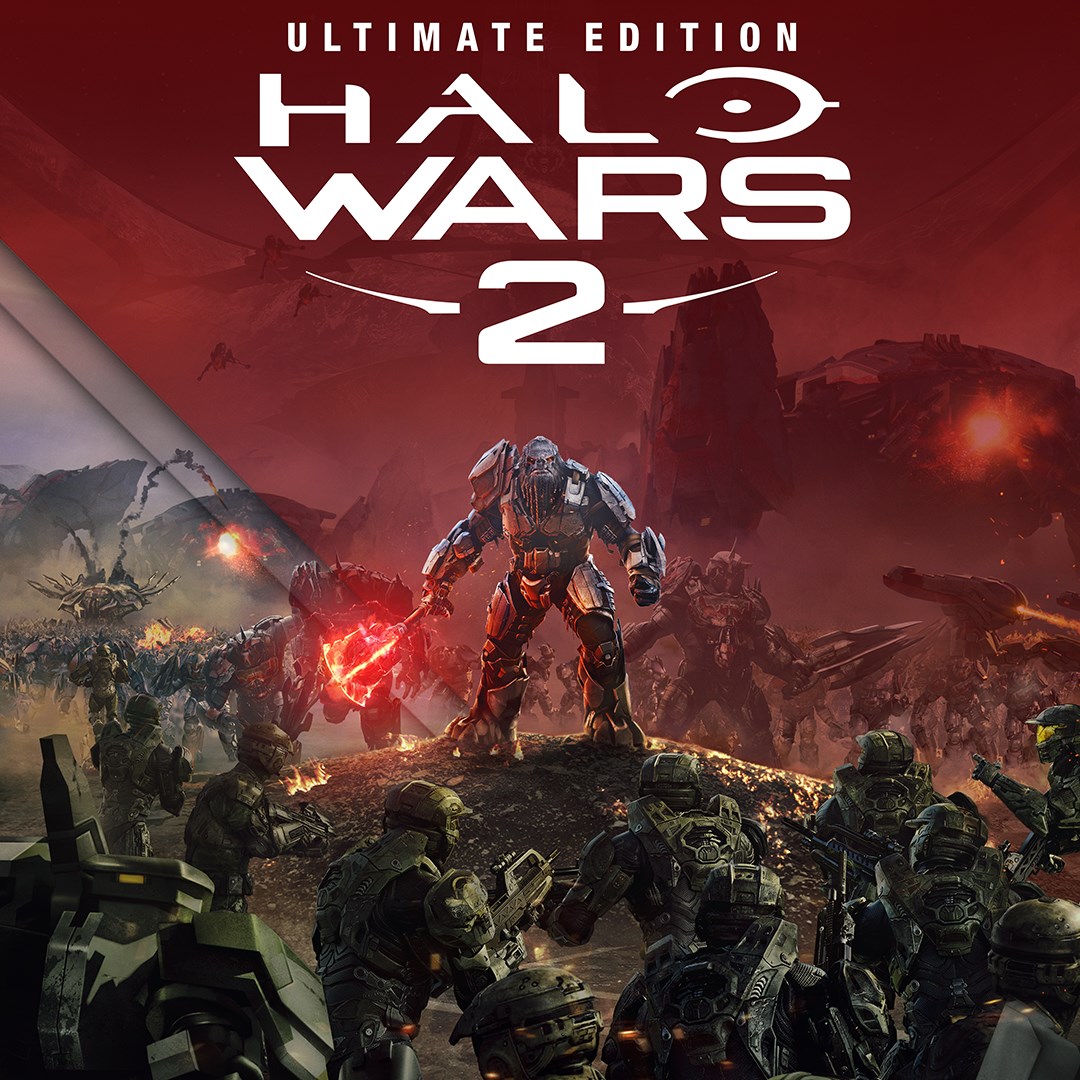