Skype Preview UWP app is now available on the Xbox One for Preview Alpha participants - OnMSFT.com Skip to content
We're hedging our bets! You can now follow OnMSFT.com on Mastadon or Tumblr! 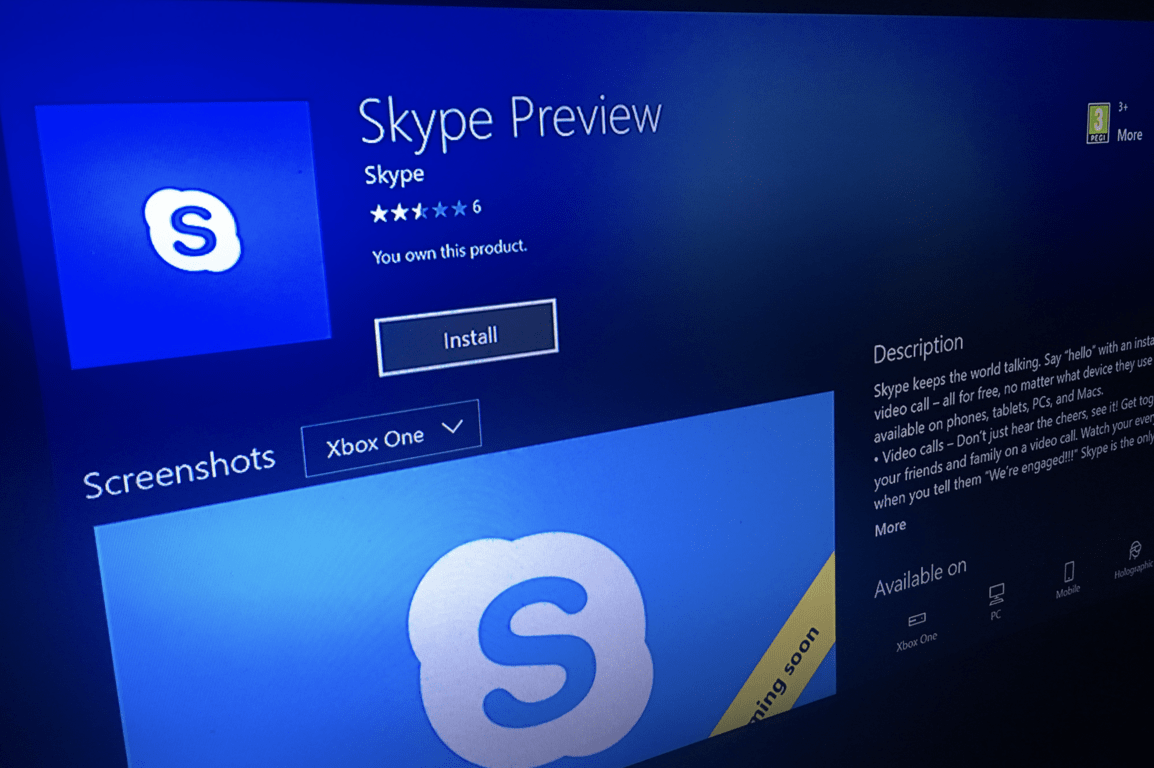 The Skype Preview UWP app, which is currently available on Windows 10, Windows 10 Mobile and HoloLens is finally heading to the Xbox One (via Windows Central). The app is now available to download for Xbox Insiders on the Preview Alpha ring, and it's expected to replace the Metro-style Skype app that was already available on the gaming console.

Like other UWP apps on the Xbox One, the Skype Preview app brings an optimized UI for the gaming console and a cool dark theme. Overall, the experience should be familiar for those of you who use the app on a Windows 10 PC, and it's even possible to share pictures from the UWP Photos app. However, the Xbox One version of the Skype Preview app doesn't support the Compact Overlay (picture-in-picture) mode that Windows Insiders are now able to test on the latest Windows 10 preview builds, though we hope to see it being added in a future update.

Preview Alpha participants can download the Skype Preview app from the Xbox Store, and we expect the app to make its way to the Preview Beta ring pretty soon.