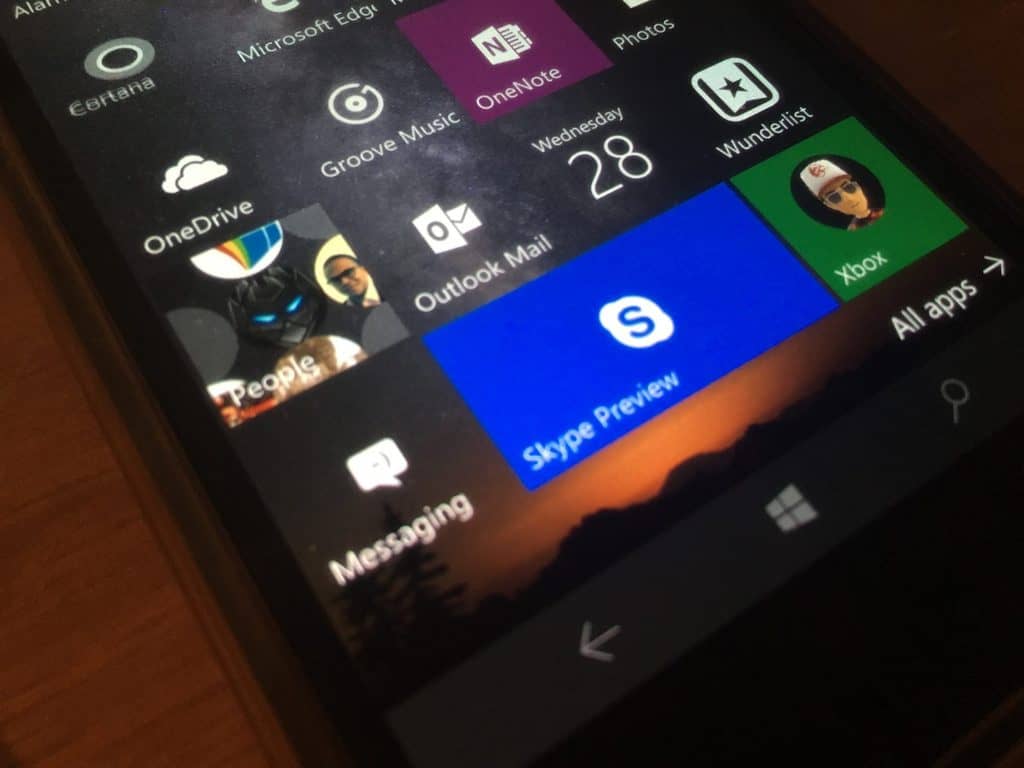 The Skype team has released a new update to the Skype UWP app on Windows 10 devices running the Anniversary Update. The app has been bumped to version 11.8.190 for non-Insiders and the update brings some of the new features that have been available for Windows Insiders for a few days ago such as the ability to hide conversations, loudspeakers improvements, and more.

Here is the detailed changeling:

If you’re wondering, this new version has not brought support for the « SMS Relay » feature yet. For now, only Windows Insiders running the preview version 11.8.192 are able to set the app as the default messaging app on Windows 10 Mobile as well as sending and receiving messages from their Windows 10 PC. We expect this feature to roll out to non-Insiders in the coming weeks. 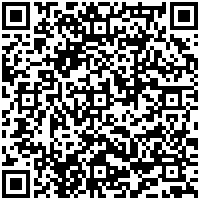