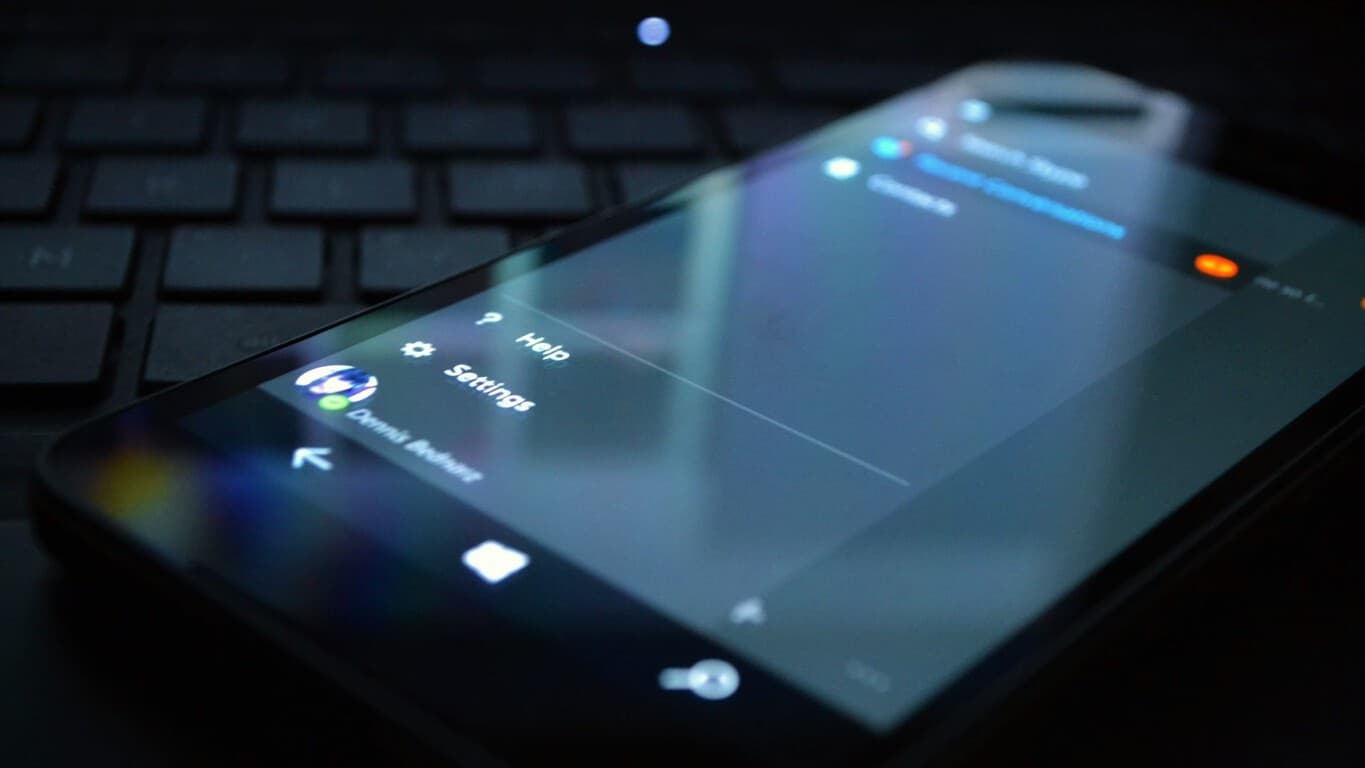 Earlier this summer, Microsoft announced that it was working to bring the "Messaging Everywhere" feature to the new Skype UWP app. For those unfamiliar, Messaging Everywhere was a feature previously available to Windows Insiders via the Windows 10 Messaging app, and it allowed Insiders to send and receive SMS from a Windows 10 PC. Ultimately, Microsoft did not release this feature in the Windows 10 Anniversary Update and explained at the time that the Skype UWP would be a better all-in-one messaging solution.

Today, our colleagues from WindowsBlogItalia shared a preview of an internal build of the Windows 10 Mobile Skype UWP that includes support for sending text messages. According to the report, the app displays the following message (translated from Italian) at opening and also asks users if they want to set it up as the default messaging app on their Windows 10 Mobile phone:

Now with Skype you can send text messages or instant messages to your family and friends from a single location. Simply set the app as the default SMS app to send and receive SMS messages from your Windows 10 desktop and mobile.
Note: To view the contact names, the app requires access to your local phone book.

Once you set the Skype UWP app as the default messaging app and also grant it access to your address book, it becomes possible to use it to send text messages to your contacts. Additionally, if you already have the phone numbers of your Skype contacts, the Skype UWP app allows users to switch between text messages and Skype messages during a conversation, just like you could do with the Messaging app on Windows 10 Mobile version 10586.

According to the warning prompt at the opening of the new app, this SMS integration should work on Windows 10 PCs as well, though we have yet to see it in action. It also remains to be seen if the Skype UWP will be able to sync text messages across devices, which is pretty much what "Messaging Everywhere" really means. We'll see if Microsoft rolls out this new Skype UWP to Windows Insiders in the coming weeks, let us know in the comments if you're excited to use the app as your all-in-one messaging app on Windows 10 Mobile.