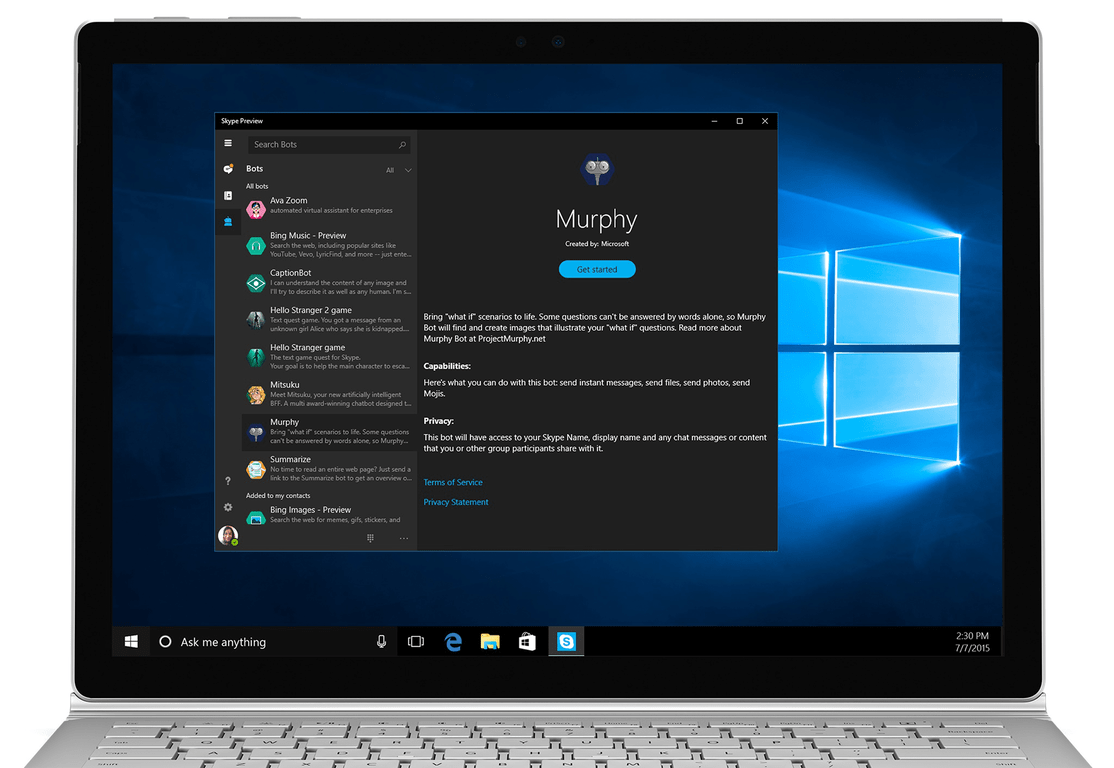 Since Windows Insider lead Dona Sarkar announced the removal of Messaging Everywhere as a Windows 10 Insider feature; many have been up in arms about what the departure means for the release of the Windows 10 Anniversary Update and its messaging focus. When Sarkar mentioned that not only would the cross-platform messaging effort be removed from future builds, she also implied at the time that the Windows team had no idea when or if it might return.

Over the past couple of weeks, frustrated Insiders aimed their ire at Skype, which has, on multiple occasions, stifled the messaging efforts of Windows dating back a few years to versions 8 and 8.1. However, it seems all is well with the Windows and Skype team’s effort to incorporate a unified messaging experience as news surfaced today on the impending addition of SMS support in the new UWP Skype app.

There had been leaks and mentions of Skype incorporating an SMS messaging flow into its app, but nothing of substance ever came of the discussion until last week’s reveal of internal documents explaining how the addition would work. Now that the Skype team has officially begun rolling out its reengineered Skype app to Windows 10 and Windows 10 Mobile devices, the company has also announced that at some point this summer mobile users will indeed be able to funnel their SMS messages through the Skype app. 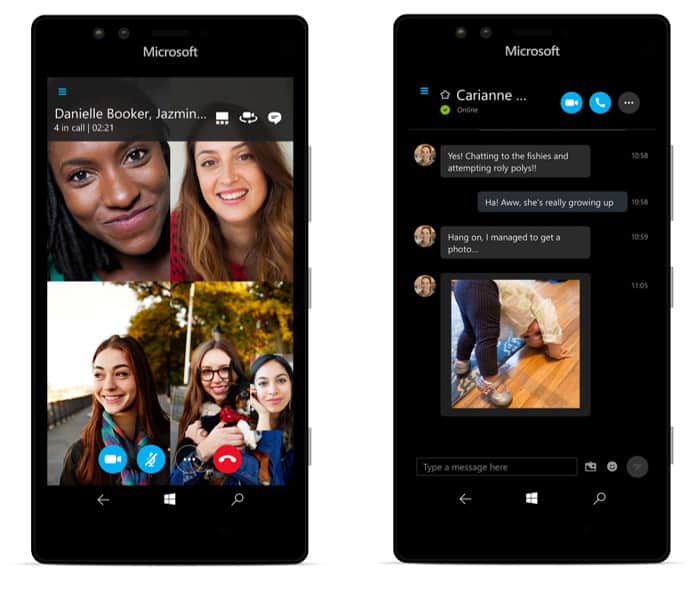 Later this summer we will bring new features to Skype on Windows 10 Mobile, including SMS relay. With this feature, you’ll be able to send SMS messages from a Windows 10 PC or Windows 10 phone, giving you the ability to send and receive texts, group messages, and photos all in one app, as well as a single view of your SMS and Skype conversations.

Aside from the news of a new, lighter and faster Skype experience that incorporates SMS messaging, the key takeaway from the company’s announcement today is that Windows 10 Mobile users will not be required to use the app for messaging. Unlike previous attempts by Skype to herd users into what it believed was a better messaging experience, the new UWP Skype app will stand alone and alongside the default messaging app.

For users who use little to no Skype services, bundling the SMS experience previously into Skype resulted in a lot of confusion and frustration. Now, it appears the Skype team would rather encourage users to streamline their messaging experience, rather than force them.

The new move by Skype could result in a greater use in the long term, as bundling SMS into the app should work across platforms giving Windows 10 users who own an Android or iOS device a unified cross-platform solution similar to Facebook Messenger or iMessage.

We’ll have to wait and see how today’s new app rollout fairs as well as whenever the Messaging Everywhere feature hits Windows 10 PCs to know whether or not Skype’s new initiative is the right way to gain new users. Until then, let us know how your experiences with the new app are going. 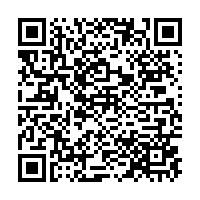