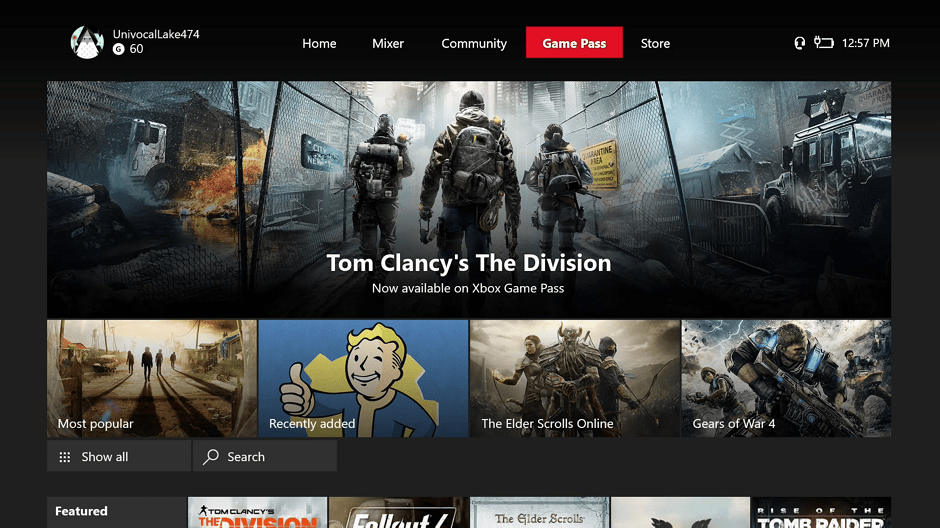 Microsoft yesterday pushed out the first Redstone 5 build (1810 update) to select Xbox Insiders who have opted to Skip Ahead. The release is fairly minor and doesn't yet come with any new features. As expected, it mainly packs some fixes and the same features as 1806 (Redstone 4) builds, plus "more to come" in the next few weeks.

Xbox One Insiders - Preview Alpha Skip Ahead users we will be releasing a new 1810 build today at 6.00pm PDT 7/2/18. This build has the same features as 1806 plus more to be announced over the coming weeks!

With this build, Microsoft has finally addressed the issue where you had to reboot to rename pin groups. They've also issued fixes for titles using the FastStart technology and patched up the Narrator, and other system performance issues.

You can check below for the Known issues with this build, impacting the Game Pass Tab, Groups, Profile Color, and Networking.

The other rings of the Xbox Insider Program are still on 1806 (Redstone 4) for now. All Xbox Insiders, however, now have their tastes at 1806 builds, so it looks as though the big Xbox June Update might be getting ready for a public release soon. So, fire up those Xbox consoles and get downloading now! Also feel free to let us know in the comments below to let us know how these builds are working on your Xbox.