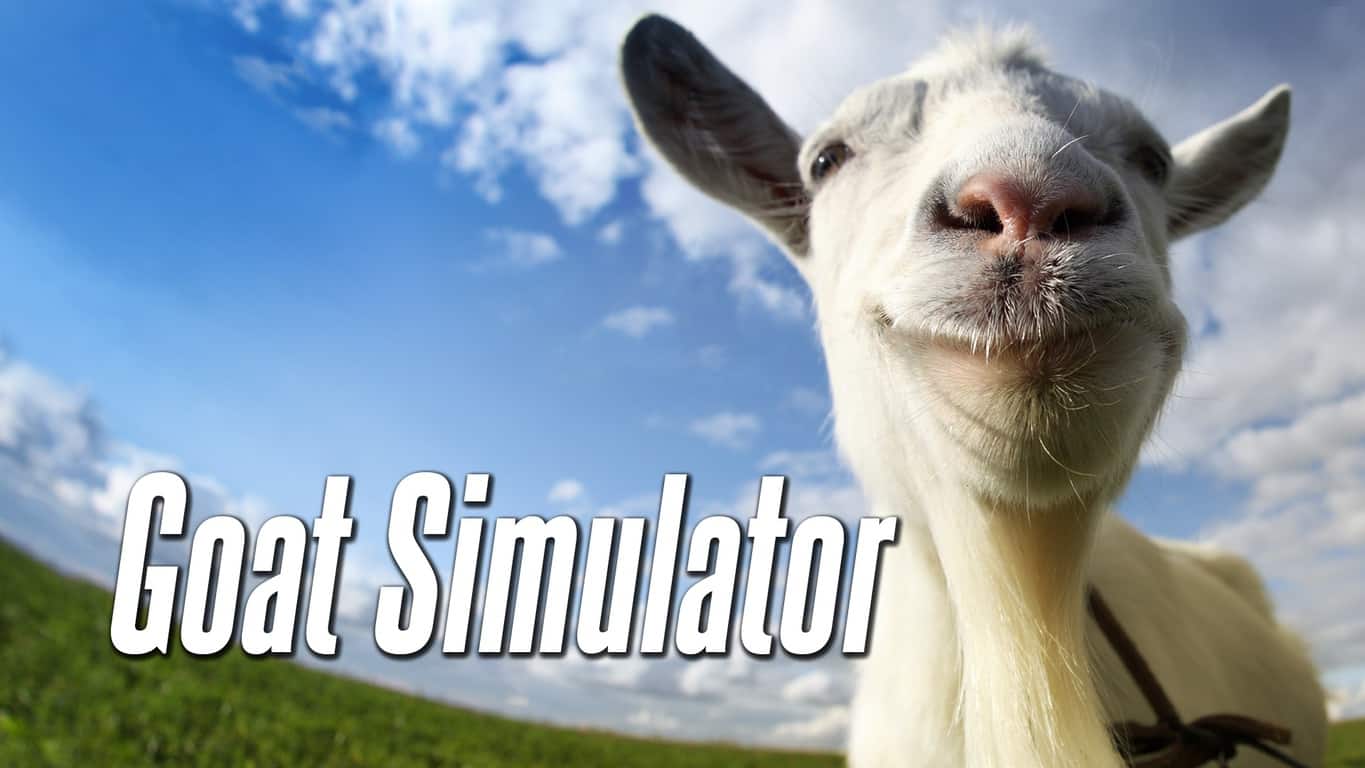 The first game of this month's lineup is Goat Simulator! As the name implies in this game you play as a goat running around the world knocking into things, destroying whatever you can, and making use of your tongue to grab things. Goat Simulator! will be available for the entire month of June.

June's other Xbox One Games with Gold title is the driving game The Crew. Published by Ubisoft, this game is described as an action-driving massive multiplayer game which takes place across on open world recreations of the United States. Normally The Crew costs $29.99 but from June 16th to July 15th it will be free to Xbox One Gold members.

The Xbox 360 games this month are two popular and respected titles but for completely different reasons. The first Xbox 360 game available in June is Super Meat Boy. Super Meat Boy is an indie platformer that launched in 2010 with favorable reviews. While known for being challenging, it also features clever gameplay in the traditional platformer format as you play as cube shaped character Meat Boy attempting to save your girlfriend from the evil Dr. Fetus. With 300 levels the game provides ample gameplay. Super Meat Boy usually costs $14.99 but from June 1st to June 15th it will be free on both Xbox 360 and Xbox One.

The last Games with Gold title for June is XCOM: Enemy Unknown. The XCOM series is a well known tactical turn-based combat game that dates back to the early 1990s when it was made by MicroProse. XCOM: Enemy Unknown was released in 2012 with a great deal of critical acclaim, taking awards like Best PC Game and Best Strategy Game at the 2012 E3 Game Critics Awards. In the game, you lead a squad of soldiers through turn-based combat fighting off an alien invasion. And between missions you manage your squad, everything from what technologies they research to their finances and resources. XCOM: Enemy Uknown costs $39.99 under normal circumstances, but from June 15th through June 30th Xbox Live Gold members can get it for free on the Xbox One or Xbox 360.

In its three years of existence, Games with Gold has been a great value for Xbox Live Gold subscribers. While the program does not always feature a lineup of the most popular games, there is always fun and interesting games you can try at no extra charge. And with the addition of Xbox One backward compatible games you can increase you game library for free each month at double the rate.