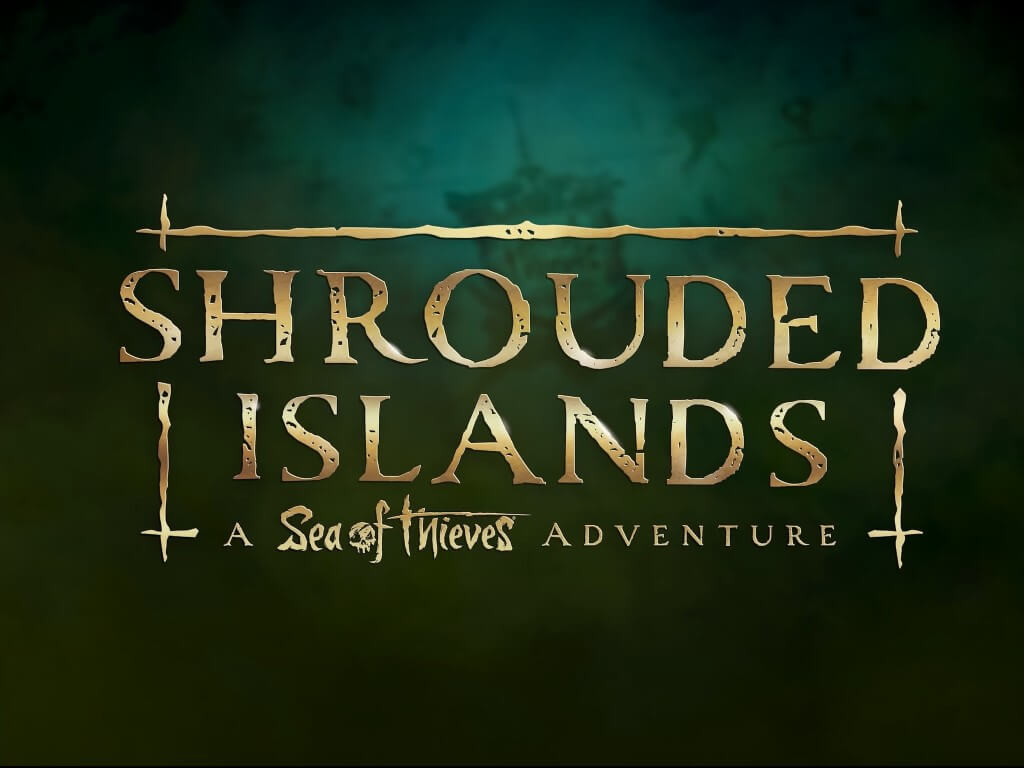 Rare and Xbox Game Studios/Microsoft Studios previously made it clear that it had great plans for the pirate-themed video game, Sea of Thieves. Since its debut, the gameplay experience has been enhanced through updates such as increased player count and a new armor system, but the fun does not stop there.

As noted on the Xbox Wire, Sea of Thieves' first Adventure, "Shrouded Islands" will be available for play on March 3, and gamers are in for a treat. In this new series of time-limited, narrative-focused events, gamers will be sent on an adventure searching for answers in the ethereal mist that now engulfs the ruined Golden Sands Outpost. If that's caught your attention, check it out in the trailer below.

Newbies to Sea of Thieves looking to also take part in this fun-filled adventure are encouraged to visit Sea of Thieves' official website, as they will be posting story primers before each adventure. The primers will essentially act as roadmaps before you embark on the actual adventure.  All players that had previously bought the game on Windows, Xbox Series X |S, Xbox Game Pass, Xbox One, or via Steam will have access to the update once it is available.

With this news, you might be wondering what's happening with season-based content in this game. As part of a push to make Sea of Thieves a more dynamic place to explore, these adventures won’t replace season-based content. Instead, it will live alongside them. This is just all about offering a new Adventure roughly every month, each lasting for a minimum of two weeks. New to gaming? Here's your introduction to platform games