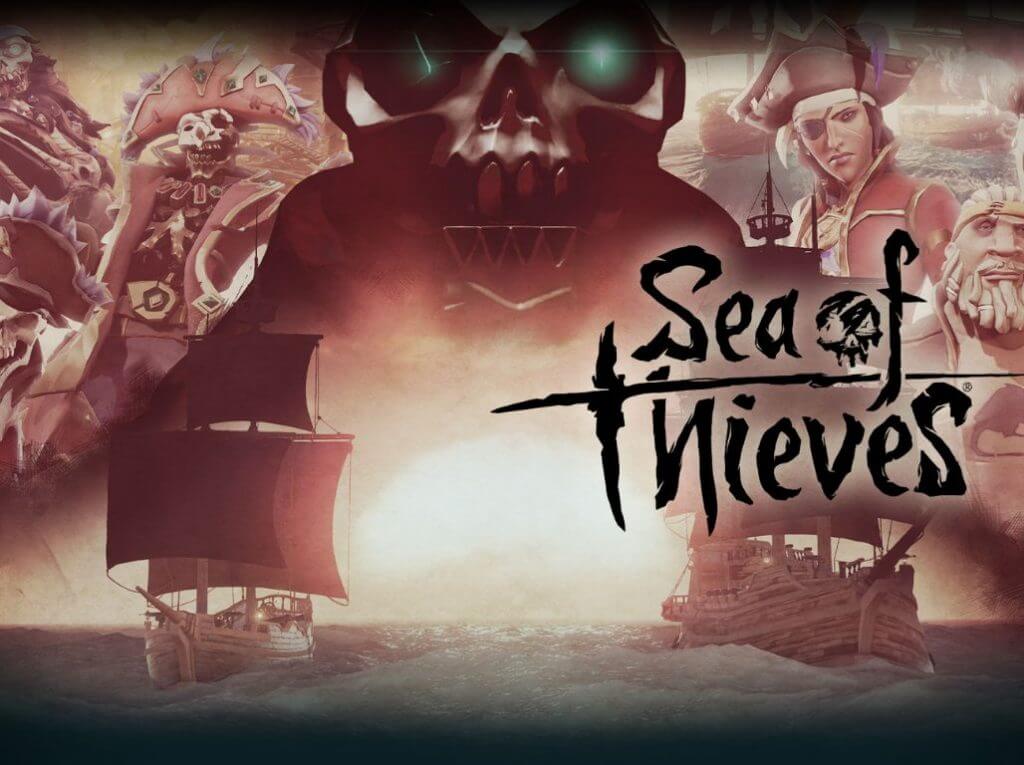 Rare's popular pirate-themed adventure game Sea of Thieves came out in early 2018 and has since seen many new updates including increased player count, a new armor system, and more. Since its release, the game has had over 25 million players playing with each other on a somewhat regular basis. Rare is looking to build off this momentum and make Sea of Thieves into something even bigger.

In a new blog post on Xbox Wire, Microsoft has revealed that its popular Sea of Thieves video game will be having a big year ahead, with the developer already planning new content for the game.

The game debuted in March 2018 and quickly became one of the most popular titles on Xbox One and PC and is currently at the top of everyone's gaming list. And Rare, the developer behind it, is ready to add even more content to the pirate adventure game over the next few years.

Rare's Executive Producer Joe Neate told Business Insider that the developer has some big plans for Sea of Thieves in 2022.

"We're looking at what our roadmap is going to look like and we're going to get it out as soon as we can," Neate said. "But there's some really cool stuff that we want to do with Sea of Thieves, so I'm excited about where that could go."

New updates on Sea of ThIeves

Rare showed off the new and upcoming features in a preview event, here's what they had to share, from their official YouTube channel :

Adventures are time-limited events, arriving monthly and each one forming a chapter within an overarching narrative. The first adventure, Shrouded Islands will begin on February 17th.

According to the game developers, story events are part of a larger effort to create an emotional connection between players and NPCs in the game world.

In addition to Adventures, players can embark on Mysteries that will occur in the game world for a longer period of time. These Mysteries will require the cooperation of players from all around the world to solve them.

However, more details about how Mysteries work will be revealed in the future, but Rare hinted that one of these mysteries may be about solving a murder.

Starting in March, season 6 will feature a new combat and exploration experience, Sea Forts. Six Sea Forts will appear around the world, drawn through from the Sea of the Damned and protected by patrolling Phantoms. Players will need to battle and collect keys to fully explore the forts.

Rare also announced its plans to remove the Arena mode from Sea of Thieves, citing player engagement stats. Rare said that just 2 percent of all players engage with the Arena, and because of that, it is not viable to keep supporting the feature.

What are your expectations of the game this year? Share your thoughts with us in the comment section below.