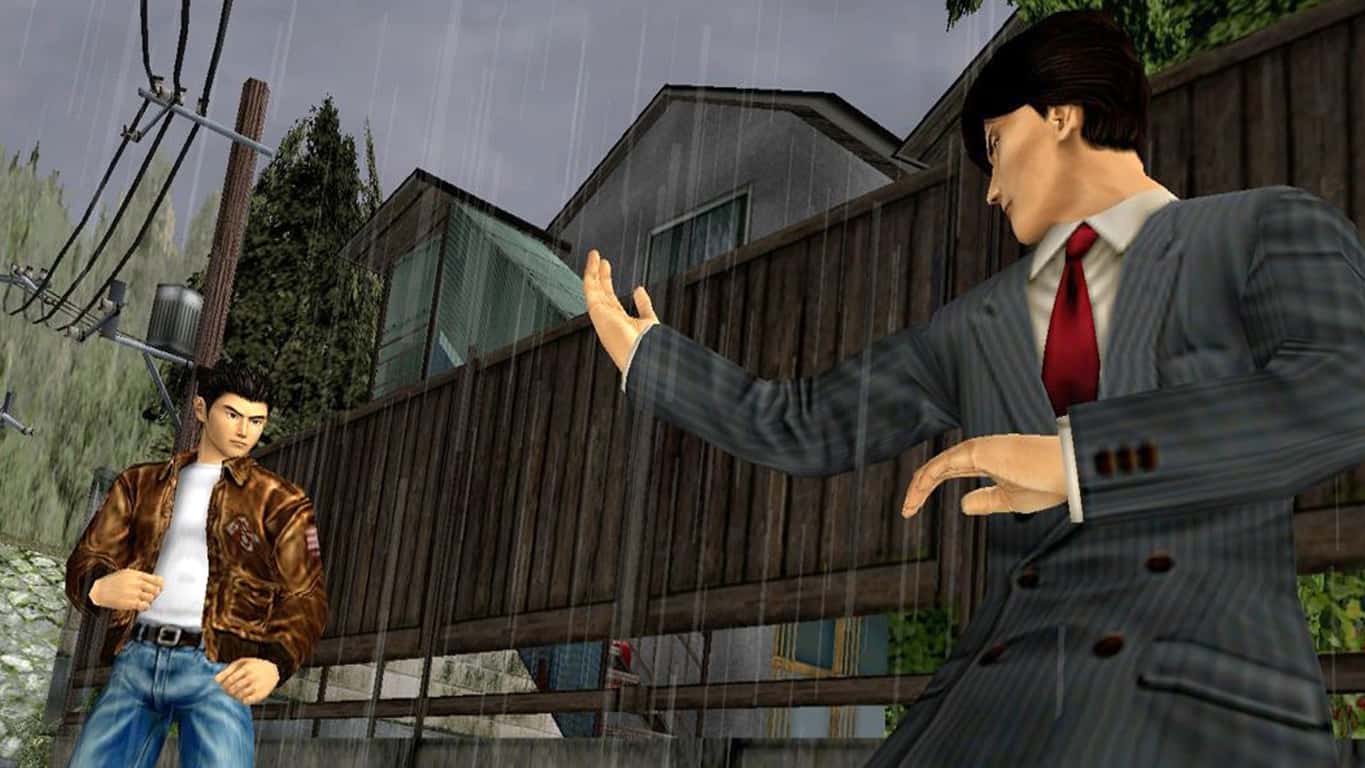 The release date for the highly-anticipated current gen re-releases of Shenmue I & II has finally been announced and both can be digitally pre-ordered on Xbox One consoles today as part of a bundle.

Shenmue I & II are due for release on August 21st this year and both will feature Japanese audio options, a new user interface, modern or classic control schemes, and a variety of screen resolutions.

A tale of revenge. In 1986, teenage jujitsu artist Ryo Hazuki returns to the dojo of his father, Iwao Hazuki, only to witness his murder by a Chinese man, Lan Di. Lan Di steals a mysterious artifact known as the Dragon Mirror. Ryo vows to avenge his father’s death and sets out tracing Lan Di’s path.

Shenmue I was originally released on the Sega Dreamcast in 1999 while its sequel, Shenmue II, also saw a release on the Dreamcast console in 2001 and was ported to the OG Xbox in 2002. Shenmue III has been officially announced and is expected to launch on Sony's PlayStation 4 console and Windows PCs.

Are you a Shenmue fan and will you buy these games on Xbox One? Share the hype in the comments below and then follow us on Twitter for more Xbox One gaming news. Skip Ahead Xbox Insiders get their first Redstone 5 build