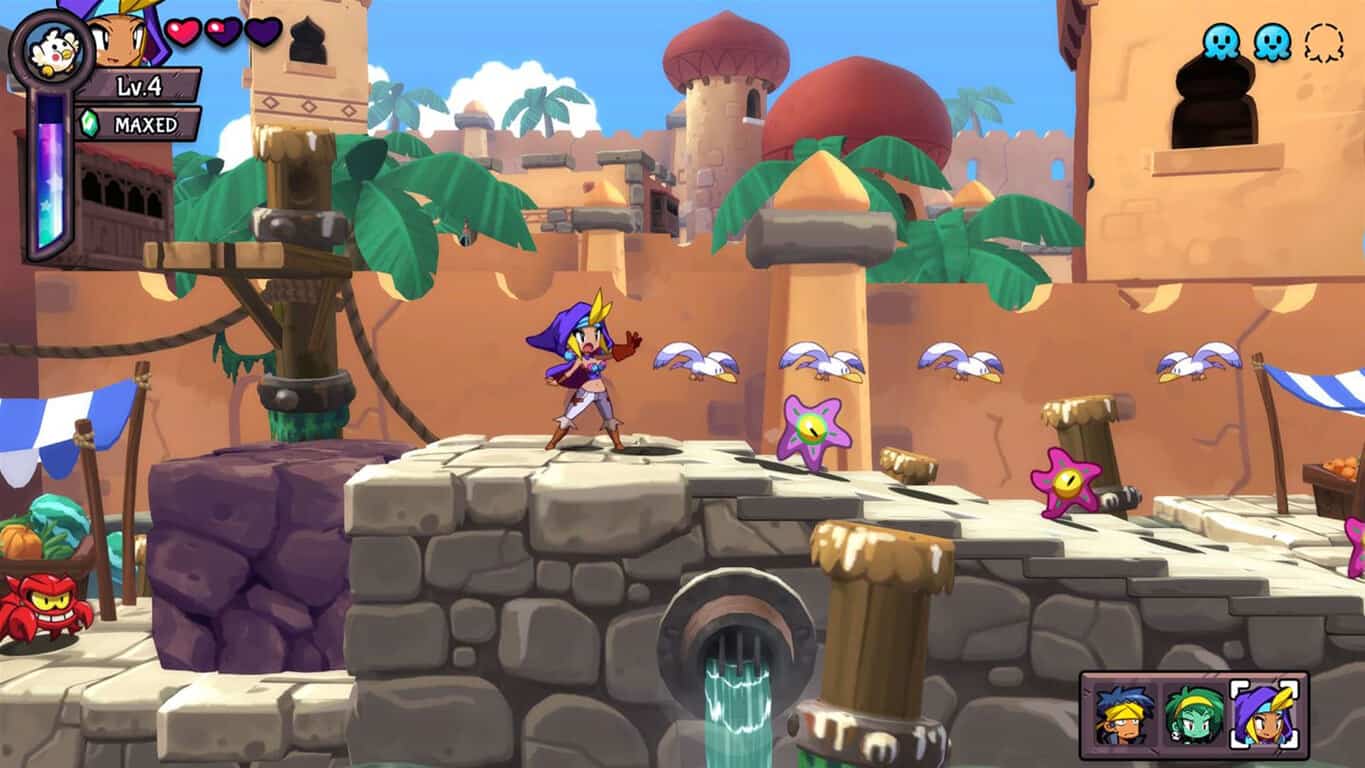 Shantae: Half-Genie Hero Ultimate Edition is now available to play on all Xbox One consoles in most regions.

This release is a collection of the original Shantae: Half-Genie Hero platformer video game and all of its post-launch downloadable content. Here's the official description for the Ultimate Edition.

This all-inclusive version comes with all of the previously released DLC, Modes, and Costumes! Save the day as belly dancing half-genie Shantae! Conquer Sequin Land as the evil Risky Boots in ‘Pirate Queen’s Quest’! Swap between Sky, Bolo, and Rottytops in ‘Friends to the End’! And finally, wall-jump as Ninja Shantae, soak up sun as Beach Shantae, serve justice as Officer Shantae! Also includes Tinkerbat Transformation, Blue Shantae & Classic Risky costumes!

Shantae: Half-Genie Hero has garnered a bit of a fan following since it first launched with many gamers praising its solid platforming and visual style. Are you a fan of Shantae? Let us know in the comments below and make sure to follow us on Twitter for more Xbox One news. 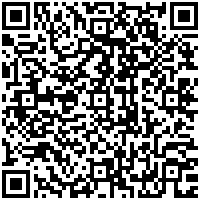