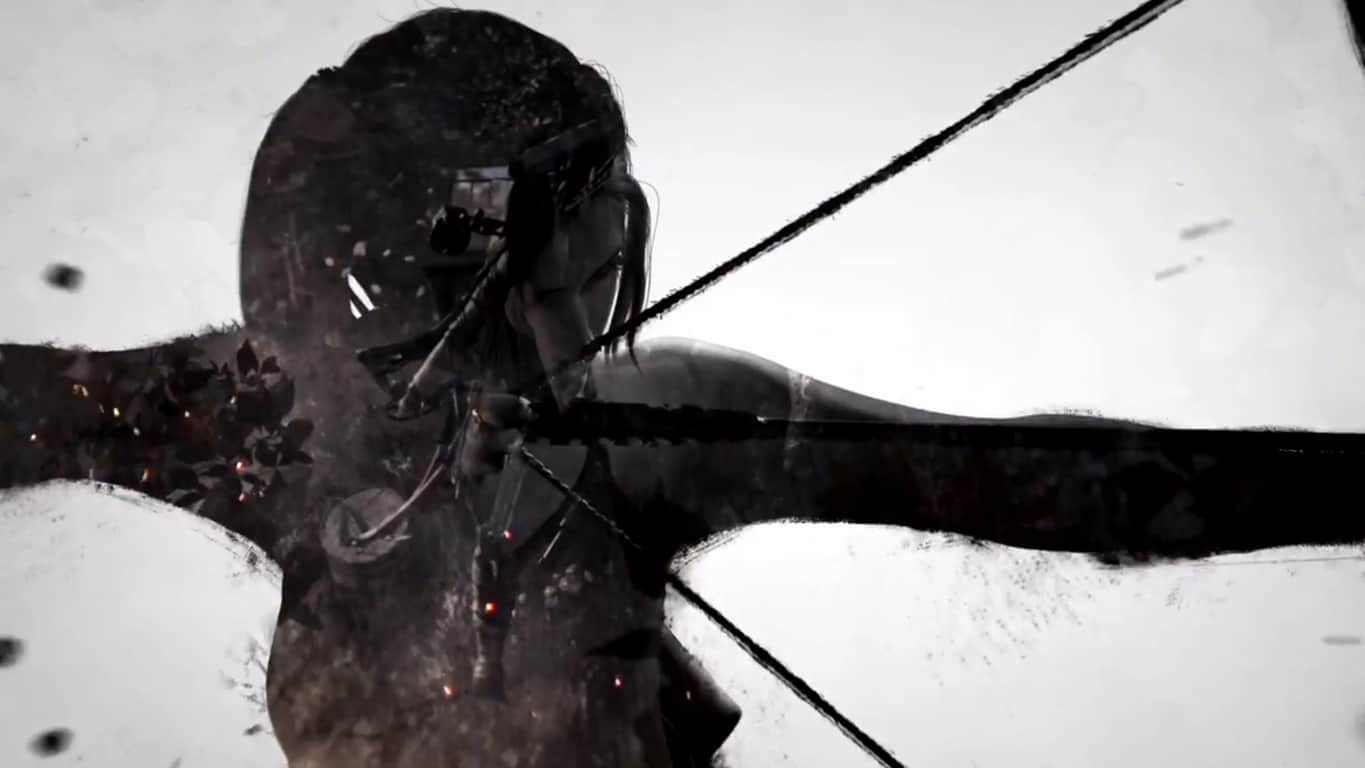 The upcoming Xbox One Tomb Raider video game, Shadow of the Tomb Raider, which has yet to be given an official reveal though was confirmed to exist after it leaked, has just had its name, description, and release date leaked via source code on the official Tomb Raider website.

The website updated this week (likely to coincide with the premiere of the new Tomb Raider movie) to show nothing but a lunar eclipse and the 6am PDT March 15th time and date. This was presumed to be a tease for the full game announcement but Twitter user, Nibel, had a look at the site's code and discovered that the game will be released on September 14th, it will be the apparent finale of Lara Croft's origin story that began in the previous two entries, and there will be a bigger reveal on April 27th.

Shadow Of The Tomb Raider will be launched September 14th, lol pic.twitter.com/EJAiNbVWxH

To add salt to the wound, the teaser trailer for Shadow of the Tomb Raider has also leaked online.

Are you excited for more Lara Croft?

Update: Square Enix has just confirmed that Shadow of the Tomb Raider will be released worldwide on September 14, with a full reveal on April 27.