Send Microsoft a video showcasing your personal Windows 8 story, you could win prizes 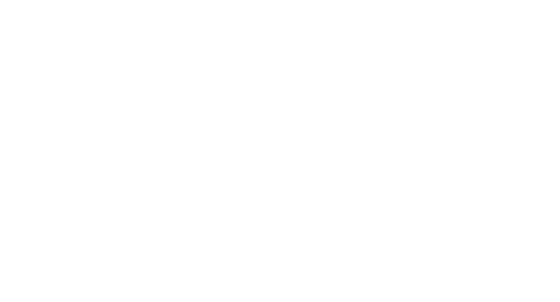 It has been four months since the launch of Microsoft's next generation Windows 8 operating system and Microsoft is now launching a video contest for Windows 8 users to share their personal story of how Windows 8 has impacted your life.

"Today marks exactly four months since launch of Windows 8 and your thoughts, comments, and discussions have reverberated throughout social media with a lot of excitement. Now, we would like to take it one step further: we want you to show us what you love to do and how Windows 8 is helping you do it," Microsoft stated in an official blog post.

In order to participate in the contest, one must create a video that showcases your personal Windows 8 story. Head over to the official Windows 8 Facebook page to read the rules and enter the contest. So what do you get if you win the contest? Microsoft is offering big prizes such as a trip for four to March Madness, over $50,000 in other prizes including a Orgin Big O Gaming PC and touch screen monitor, Surface Pro devices, trip for two to a New York Cirt Artist Talk event, Windows 8 gear, and more. Go enter now!

I've been using Windows 8 for four months now, here's what I don't like (editorial)