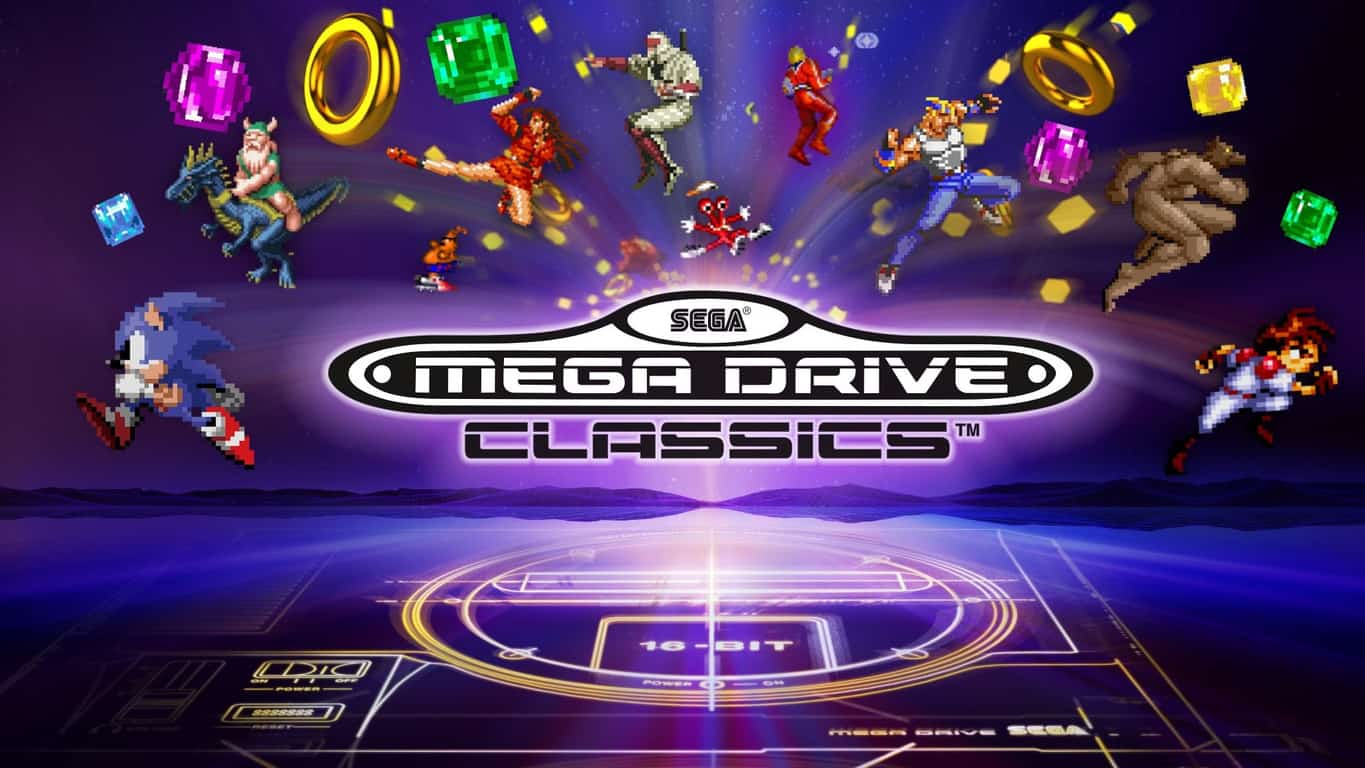 Sega Genesis Classics, also called Sega Mega Drive Classics outside of the U,S., is now available to digitally pre-order on Microsoft's Xbox One family of consoles.

This new collection features more than 50 classic video games from the Sega Genesis/Mega Drive console and comes with new features such as saves, online multiplayer, and Xbox Achievements. Here's the official game description.

SEGA’s collection of Mega Drive & Genesis classics comes to a new generation of consoles – and players. Over 50 titles across all genres from all-time classics like Sonic and Streets of Rage 2 to deep RPGs like the Phantasy Star series; arcade action, shooters, beat’m ups, puzzlers, old favourites and hidden gems. New features bring modern convenience to the classics. Save your game at any time, rewind those slip-ups, or customise your controls. Earn bragging rights with online multiplayer and achievements. The largest collection of retro classics on console in one great package!

Interestingly, two of the games in this collection, Streets of Rage and Streets of Rage 2, are currently available to download for free on Xbox One for Xbox Live Gold subscribers though these are the Xbox 360 remasters of the classic games. Sega Mega Drive Classics is due for release on May 29th.

Are you going to buy this collection? Let us know in the comments below and make sure to like us on Facebook for more Xbox One video game news. 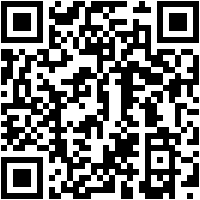