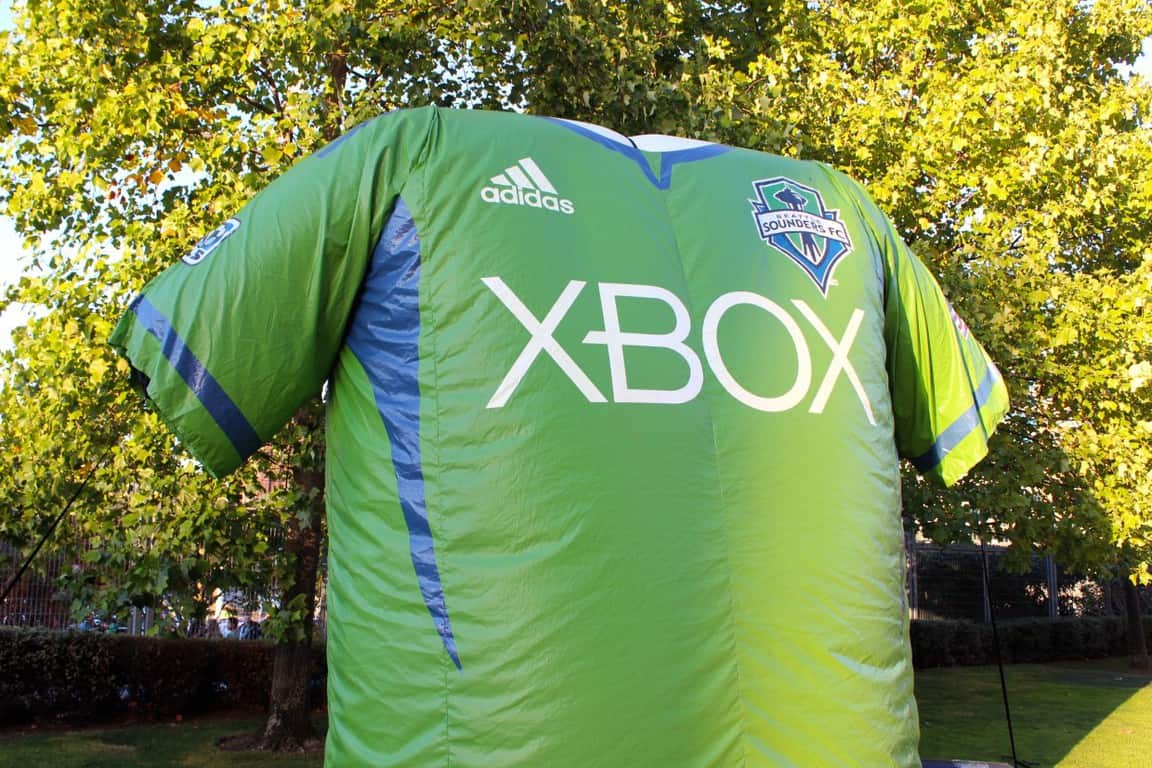 In a story on Geekwire, it was revealed the Seattle Sounders MLS football club are exploring other sponsorships options, as Microsoft's Xbox sponsorship expires after the 2018 season.

Since the Sounders' inaugural season in 2009, Microsoft's Xbox brand name and logo has adorned its jerseys, matchday pitch, and training facility. The Sounders are working with WME/IMG, a sports management firm that handles sports sponsorships, and is looking to explore other options, including a contract extension with Microsoft.