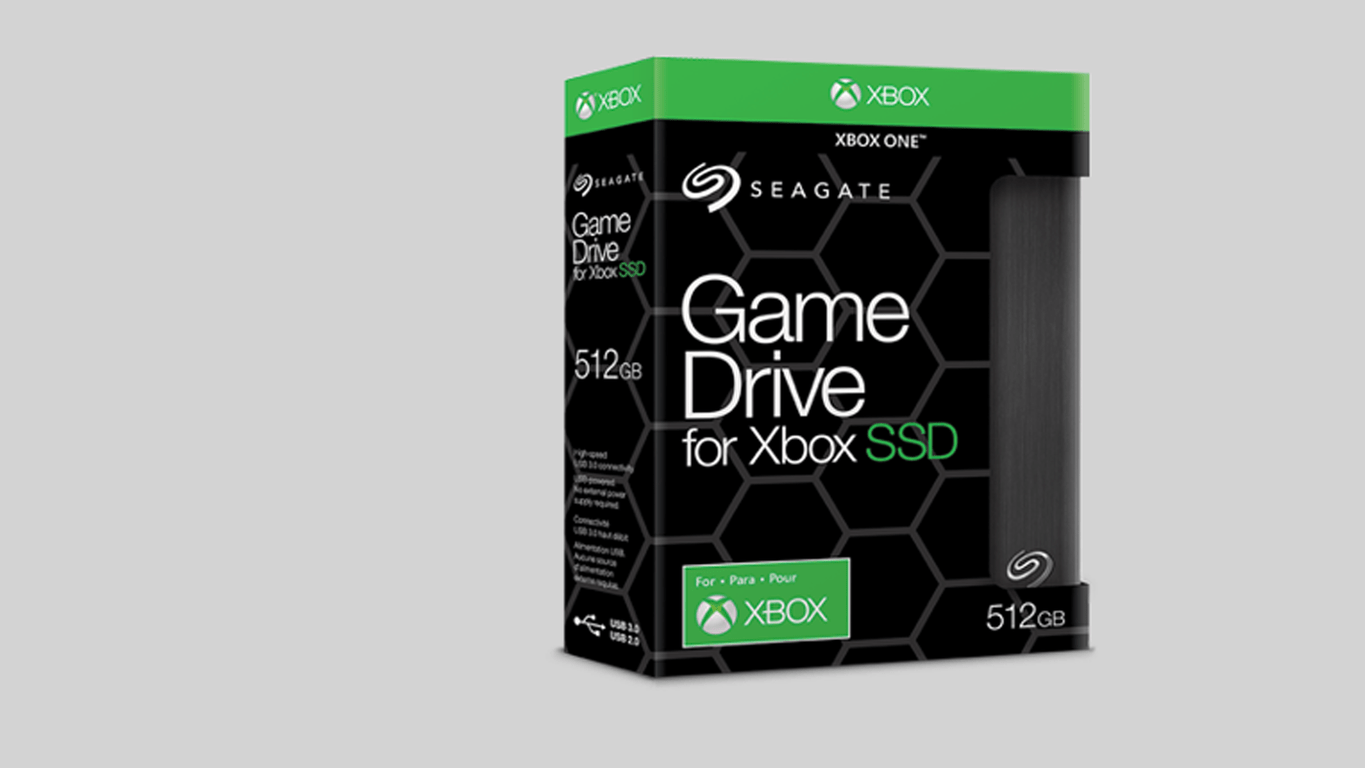 If you’re looking to add some extra space to your Xbox One, then it’s time to look no further. Seagate has introduced a new and exclusive Xbox Branded 512GB SSD Game Drive, which no doubt will satisfy the storage needs of you serious Xbox gamers (via TechPowerUp.)

Seagate Game Drive for Xbox One

Overall, the Game Drive will be available in November for the price of $199.99 USD at retailers such as Amazon, and GameStop. The device itself does not require a power cable, is extremely compact and is composed of an aluminium enclosure. Thanks to flash storage, it can also hold up to 15 Xbox One games, and will improve load times while gaming.

How much storage do you have on your Xbox One? Will you be picking up this device? Let us know what you think by dropping us a comment in the section below.