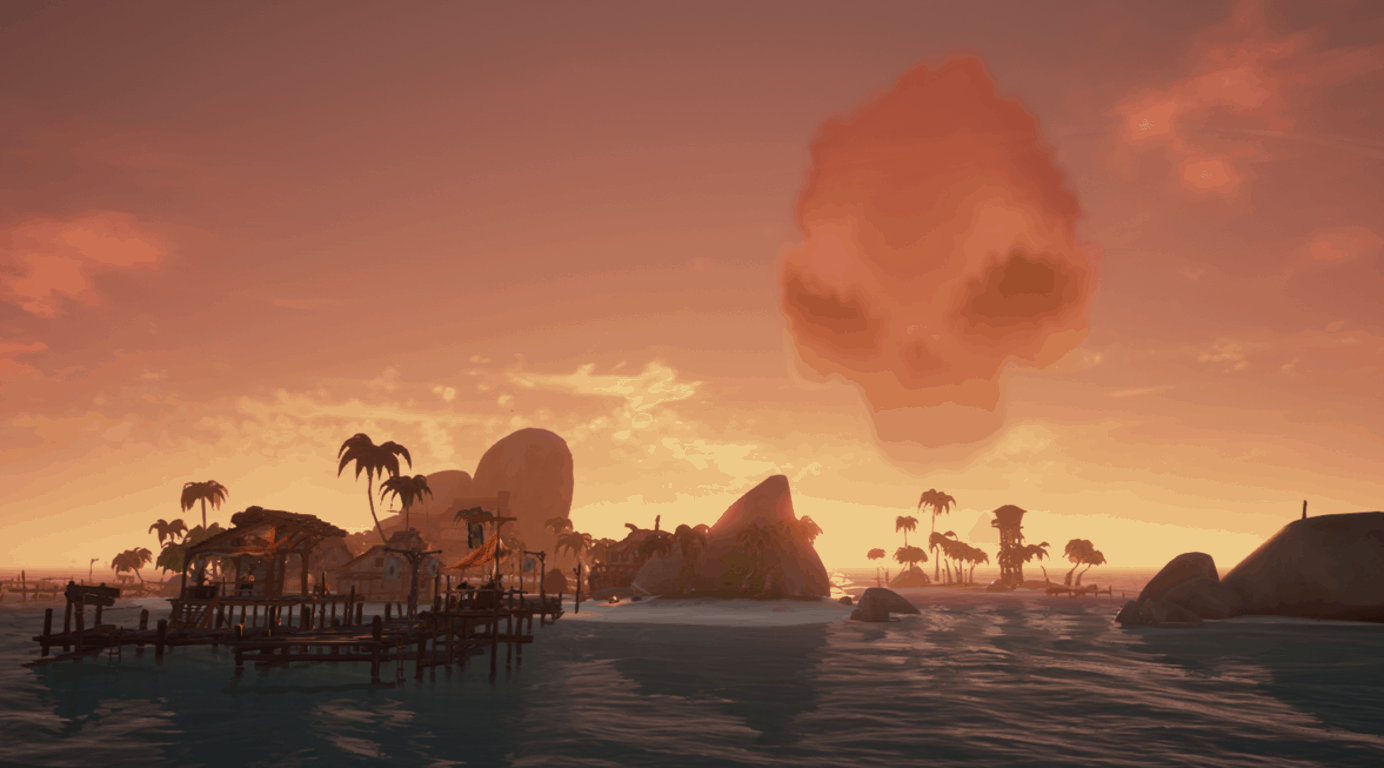 March 20th marks the first birthday for Microsoft's first-party open world pirating adventure game, Sea of Thieves developers are planning to ring in the occasion with some rather huge news.

According to the executive producer of Sea of Thieves, Joe "Three Sheets" Neate, the studio is planning to announce the details of a big update on March 20th to commemorate the game.

"A lot of things we're working on across the studio, some of which we've talked about like arena, like pets, like the work we're doing on the quest system to bring a more story. There is all of these things, plus more."

Neate reassures fans, that despite not actually having anything tangible to take away on the exact birthdate of Sea of Thieves, the wait is will more than worth it as 2019 shapes up to be an even bigger year for the studio and the game itself.