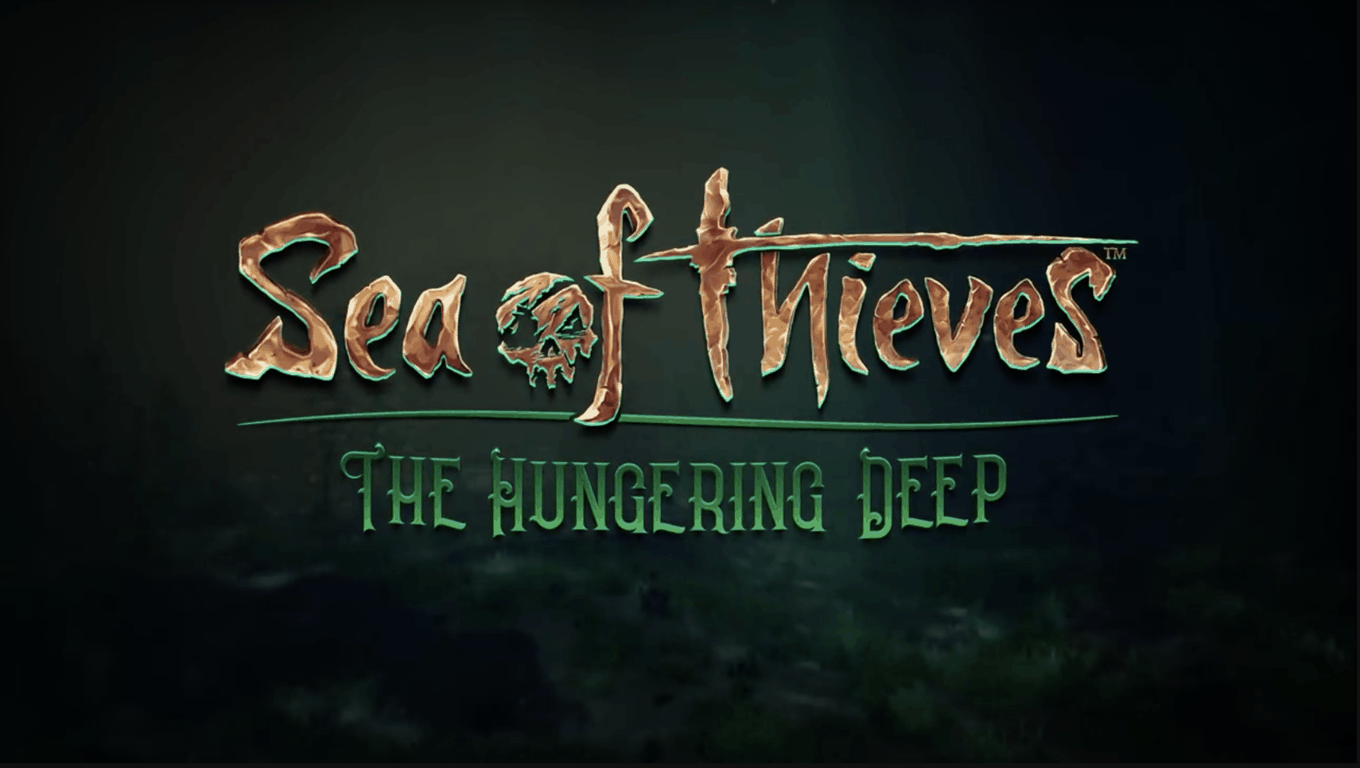 The Hungering Deep, the first free content update for Rare’s Sea of Thieves game, is now available to download on Xbox One and Windows 10. This first expansion introduces a couple of permanent new game features including ship’s flags to let your intentions known to other players, a speaking trumpet, and cosmetic items such as tattoos and scars. However, the most important addition is probably the new time-limited campaign that can earn you exclusive rewards.

The Hungering Deep is now LIVE! Gather your crew, take to the sea and discover what awaits you. Good luck pirates, you're going to need it! View the full release notes here: https://t.co/mskY0MoZLq pic.twitter.com/moW6Xbtp9B

After installing this content update, you’ll be able to chat with the new Bilge Rat character in the taverns to learn about all time-limited events, such as The Hungering Deep. This one is actually a new threat (distinct from the pre-existing Kraken) that you’ll have to discover by solving a couple of riddles, with the help of the new bard NPC called Merrick.

In addition to the new content, this latest update also brings some performance improvements as well as fixes for multiple issues including missing downloadable content. You can learn more about everything that’s new in the detailed release notes.