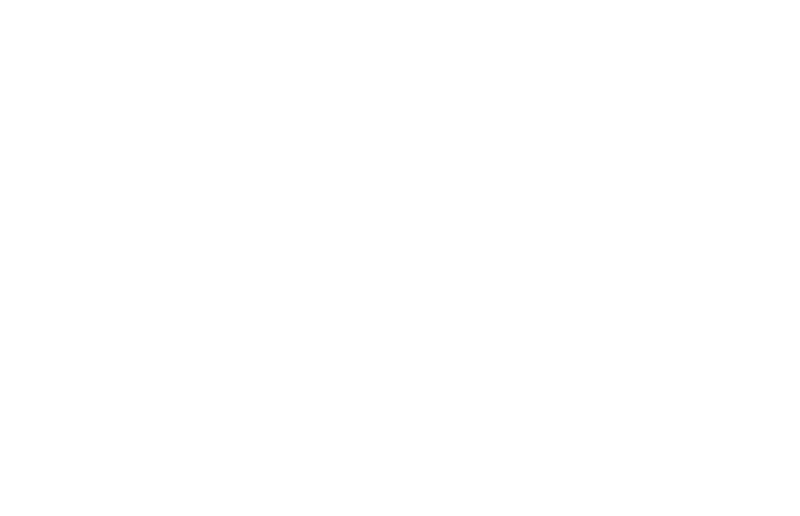 It has been all change at Microsoft. Not content with just installing a new man at the top, a company shake up has seen some big names leaving the Redmond firm as well as some promotions. Some of the changes were little more than rumor, but an email from Satya Nadella to all employees reveals everything we need to know about the new leadership positions.

A new face at the helm of Microsoft needs a new Senior Leadership Team, particularly if the future is going to be about change and development. Nadella's is a call to arms: "we all need to do our best work, have broad impact and find real meaning in the work we do." Part of getting the best from Microsoft will hinge on whether everyone is singing from the same hymn-sheet, and Nadella explains that the leadership team needs "to drive clarity, alignment and intensity across all our work."

As we already expected, Tony Bates is moving onto pastures new, as will Tami Reller after mentoring Chris Capossela as he takes on the role of EVP and Chief Marketing Officer. Bates will be replaced by Eric Rudder, at least on a temporary basis as he serves as interim leader responsible for Business Development and Evangelism; he will also continue in his current role of executive vice president of Advanced Technology,

The rumors of Mark Penn's promotion are also confirmed. Talking of his working the "Honestly" campaign and Microsoft's Super Bowl ad, Nadella writes that Penn will become EVP, Chief Strategy Officer and that "he will be a member of and an advisor to the SLT and will continue to report to me."

Ending on a poetic note, Nadella quotes The Boys in the Boat about the 1936 Olympic rowing team, highlighting the important of teamwork:

"There is a thing that sometimes happens in rowing that is hard to achieve and hard to define. Many crews, even winning crews, never really find it. Others find it but can’t sustain it. It’s called 'swing.' It only happens when all eight oarsmen are rowing in such perfect unison that no single action by any one is out of synch with those of all the others… Poetry, that’s what a good swing looks like."

These are certainly exciting times, and it will great to see what the new Senior Leadship Team does next and what direction it takes Microsoft in.

Microsoft unleashes Office 365 Android SDK for developers to play with

Bing Saves feature now available as a public beta, lets you save and share things you find on Bing