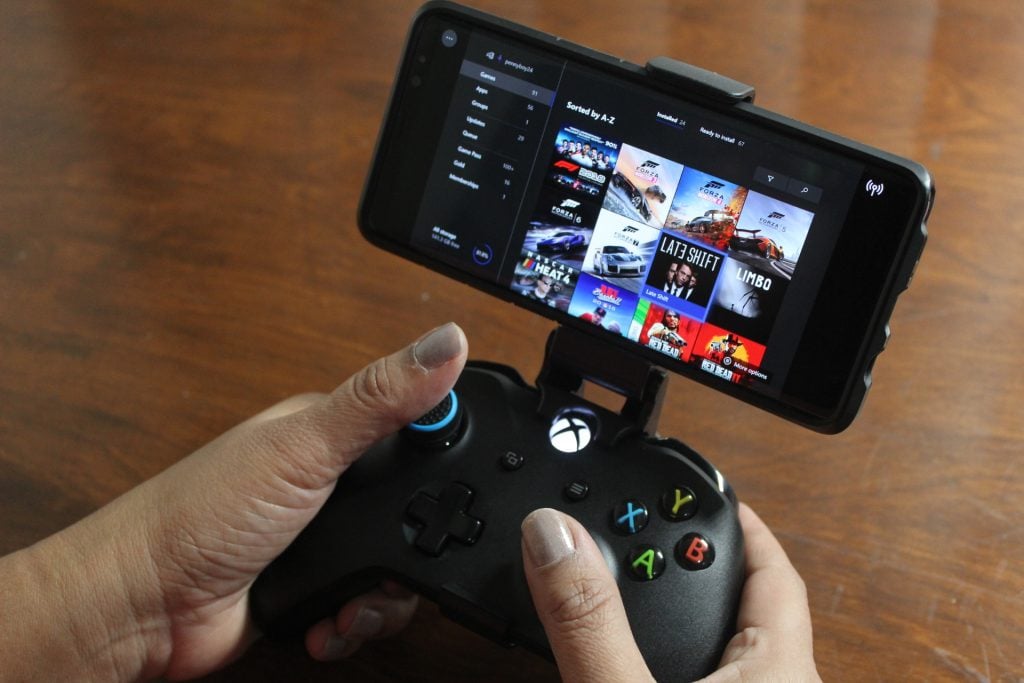 Earlier today during Samsung’s Unpacked 2020 event (via CNET), the company’s director of strategy, David Park, enthused the continuing relationship between Samsung and Microsoft and teased a new, untitled, cloud-base streaming service that he described as being “premium.”

It’s unclear if this just Microsoft’s Project xCloud streaming service, which is currently being tested on Android devices, or something separate but a Microsoft spokesperson did tell CNET in an email that, “Working with partners like Samsung is an important step in our Project xCloud journey and will help make game streaming more accessible for gamers” and to stay tuned for more information before the end of the year.

In addition to Android smartphones and tablets, Samsung is also a maker of computers and smart televisions so it would make sense for Microsoft to approach them in regards to adding support for their Xbox video game streaming service.

While this is purely speculation at this point, it would be pretty incredible to see Xbox game streaming launch with new Samsung TVs later in the year.

In other Android/Xbox cross-platform news, it was also announced today that the Xbox-powered Windows 10 video game, Forza Street, would be coming to Android devices soon.

Microsoft To Do app updates on Android, iOS, and Windows 10 with fixes and improvements