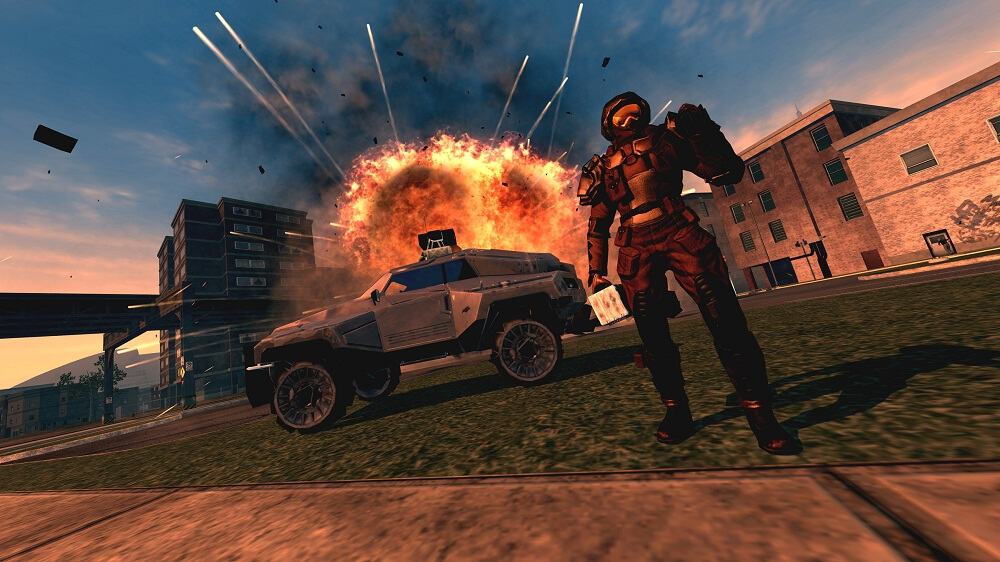 Xbox's Major Nelson today announced that Saints Row 2 has arrived in the Xbox One Backward Compatibility catalog. The title joins the other Saints Row games which already were backward compatible with Xbox One--- both Saints Row: The Third and Saints Row IV, added in 2017 and 2016.

Saints Row 2 is an open-world action adventure game and it was originally released back in November of 2009. The game is set in the fictional city of Stilwater and challenges you with the task of helping the 3rd Streets take back their city. If you already own a physical copy of this game, all you need to do is put the disc into your Xbox and enjoy. If you own a digital copy of the game, meanwhile, it should appear in "Ready to Install" section in the Games and Apps section of the Xbox One dashboard.

If you've never owned the game before you can download it by clicking here. It might be a great way to boost your gamerscore and get you ahead of your friends, especially since Xbox’s Gamerscore Leaderboard now takes Xbox 360 and Backward Compatible achievements into account.

Twitter PWA starts rolling out to Windows 10 users, old UWP to be retired on June 1

Here's what's new with Fortnite Season 4 on Xbox One