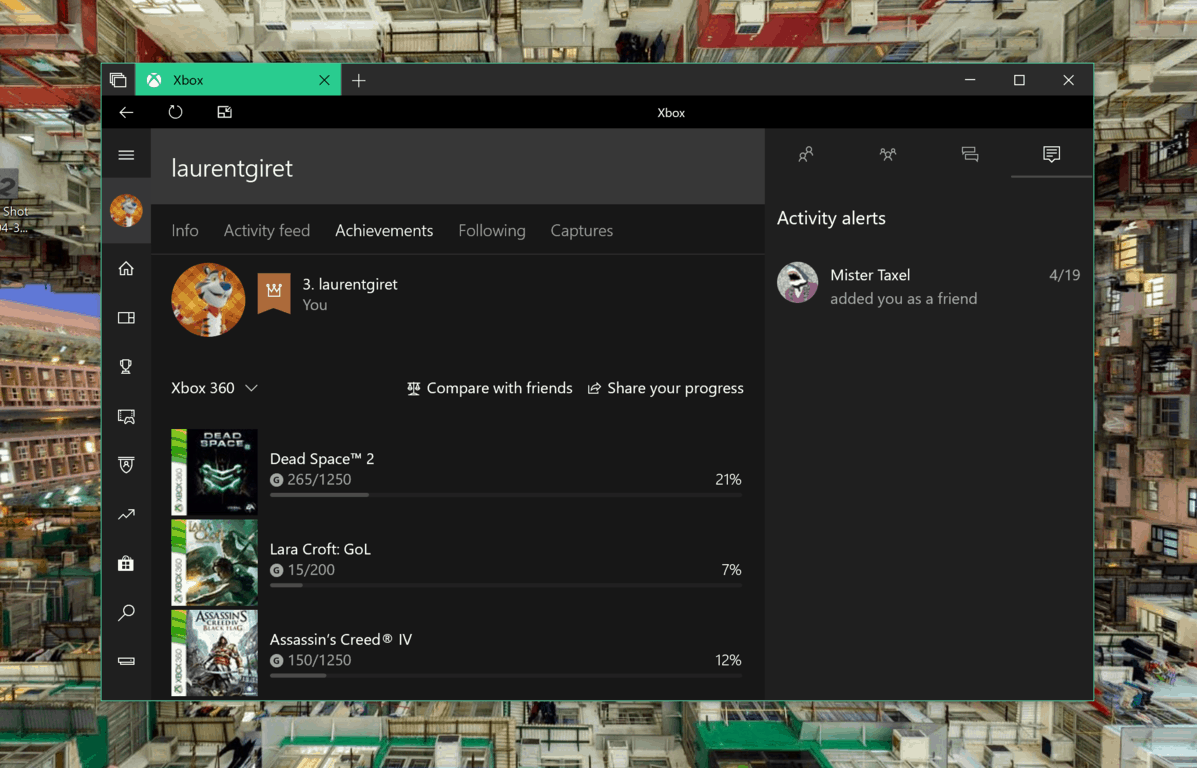 Xbox's gamerscore leaderboard is a pretty great gamification feature, and you can check it from your profile on Xbox One, Xbox.com as well as the Xbox apps for Windows 10, iOS and Android. Integrating achievements from Xbox 360 games to the monthly gamerscore leaderboards may encourage more players to play backward compatible games. Moreover, this also contributes to making these old games look like they are natively integrated into the Xbox One experience.

Are you an Achievements hunter, and if so are you pleased that all Xbox 360 achievements will now be taken into account on the Gamerscore leaderboard? Sound off in the comments below.