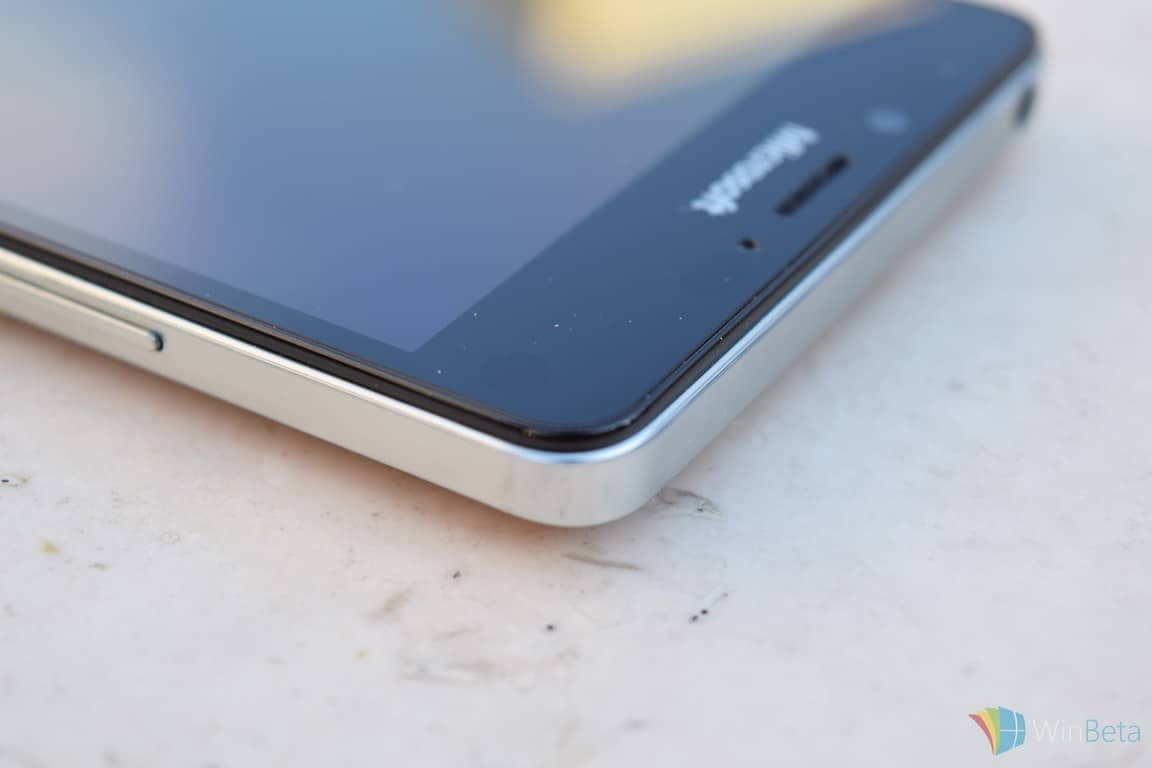 Existing Lumia handsets are expected to get the Windows 10 Mobile update in the coming weeks, but the folks at Redmond have been a little mum when it comes to the exact roll out details. The company did give us a statement that it's expected to commence early next year, but there's nothing more to it. There was no word of which device will get it first, or the regions where the roll out will start in the beginning.

Nonetheless, if the new rumor is to be believed, Microsoft is expected to make some mobile-related announcements on January 12th. Firstly, the report suggests that Windows 10 Mobile may start rolling out to existing Lumia handsets from the above-mentioned date. Secondly, the report further suggests that Microsoft will also unveil a new mid-range device on January 12th, possibly the Lumia 850 or the Lumia 650.

It's still a rumor and there's no confirmation from Microsoft about any such announcement, but we'll update you as soon as we hear anything more about the alleged event.

Amazon UK pulls Lumia 950 XL inventory, says 'there may be something wrong'