Rumor: Microsoft to acquire or invest in Xamarin, a mobile app development startup 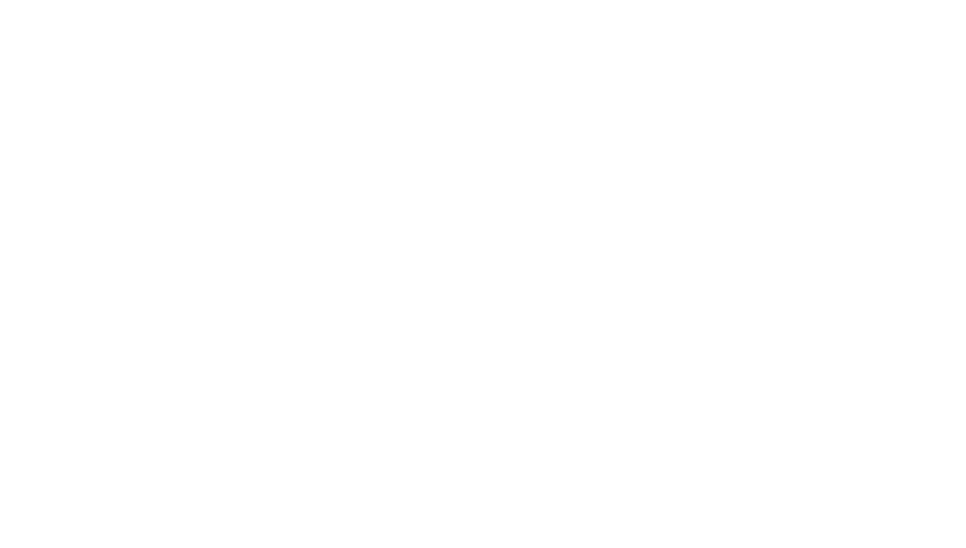 Not too long ago, Microsoft acquired the Devices and Services division of Nokia, a deal which is expected close by the end of this month, according to several reports. Now, it seems the Redmond-based company is up for another acquisition or perhaps an investment in the mobile app development firm, Xamarin. There's no official word from Microsoft or Xamarin, but the folks at CRN reported that Microsoft is indeed in final stages of negotiation, which might end up with the acquisition or merely an investment in the company.

Xamarin develops tools that can make it easy for app developers to create iOS and Android apps using Microsoft's development tools. Recently, Miguel De Icaza, Xamarin's co-founder, sent out a tweet that may hint towards these talks and said, "Working together with Microsoft's .NET team in the last four months has been an absolute delight. So excited about the future." This could mean anything, but since it was tweeted on the same day as the CRN report, there's no harm in speculating that the negotiation reports might be true. The company did enter in a partnership with Microsoft last November with the main goal of helping developers create mobile apps for iOS and Android using Visual Studio.

The acquisition could also help Microsoft overcome the low app count as well. "Adding Xamarin also would solve Microsoft's longstanding problem with the low app count on its app store. According to some Microsoft partners, Xamarin would instantly create a robust, vibrant ecosystem of excited developers who would no longer have to wonder if the work they’re putting in building Windows Phone apps is worth the effort," says CRN.

With the Build 2014 around the corner, one can expect Microsoft to shed some light on this matter. Microsoft is also holding a press conference on March 27th which will focus on cloud and mobile. Although we're expecting Office for iPad to make an official appearance there, it isn't far-fetched to expect an announcement related to Xamarin investment/acquisition at the conference as Build might focus mainly on the launch of Windows Phone 8.1.

Avengers Alliance hits the Windows Phone store, it's time to play as a SHIELD agent