Rocket League will become free-to-play this summer and will support cross-platform progression - OnMSFT.com Skip to content
We're hedging our bets! You can now follow OnMSFT.com on Mastadon or Tumblr! 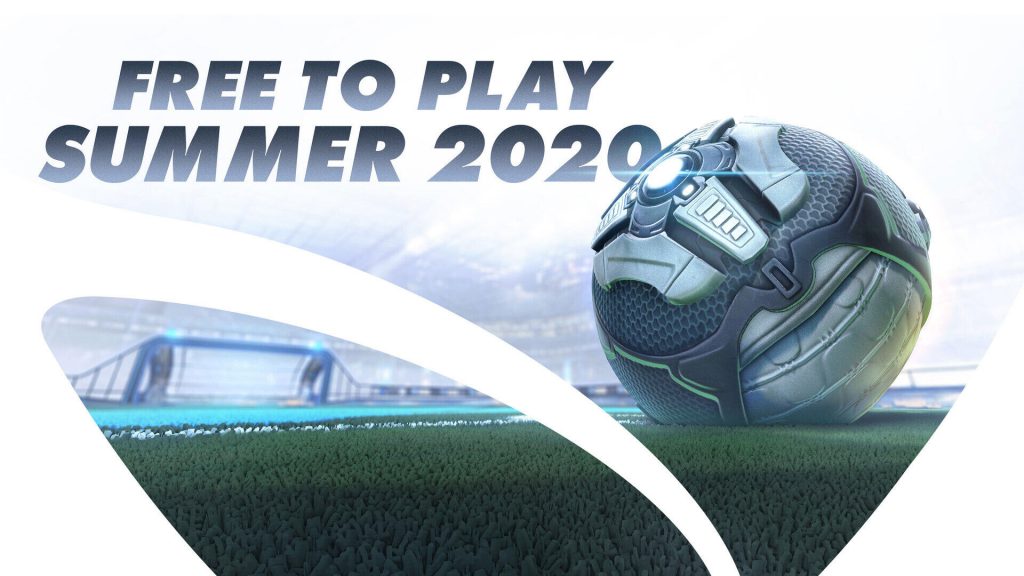 Rocket League, the popular vehicular soccer video game that is now a property of Epic Games is going free to play on all platforms this summer. Developer Psyonix announced the news today, along with the upcoming support for cross-platform progression, something that Fortnite players have been enjoying for quite some time now.

Even as Rocket League goes free-to-play, Epic Games won’t change a formula that has been very successful over the years. "The core gameplay will remain the same, but we are refining the main menus to make exploring the game easier. Plus, we’re revamping and improving major features like Tournaments and Challenges, and introducing cross-platform progression,” Psyonix explained today.

If you already own Rocket League on any platform, you’ll be rewarded with Legacy status when the game becomes free to play, and enjoy the following rewards:

Since its launch in June 2015, Rocket League has managed to cross 75 million players, as recently as this month. It’s one of the few cross-platform games that jumped on the cross-play bandwagon early on, and today players on Xbox One, PS4, Nintendo Switch, and PC can all play multiplayer games together. Rocket League is also very popular on game streaming services and the esports scene, and the new free-to-play business model is guaranteed to make the game even bigger.

Is Microsoft once again teasing a modern File Explorer for Windows 10?