Rocket League and Metal Gear Survive are free to play with Xbox Live Gold this weekend - OnMSFT.com Skip to content
We're hedging our bets! You can now follow OnMSFT.com on Mastadon or Tumblr! 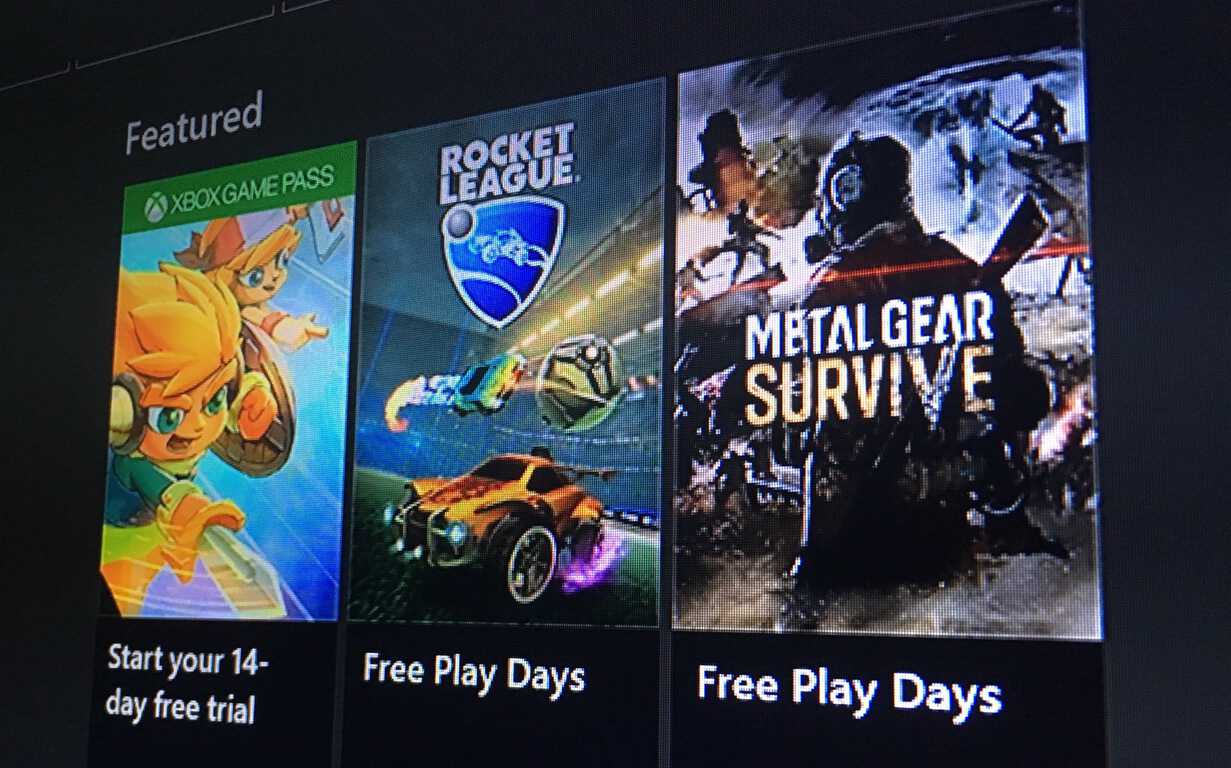 The Xbox Live Gold Free Play Days are back this weekend with Rocket League and Metal Gear Survive, with both games being playable on Xbox One for free through Sunday. Rocket League is a very fun vehicular soccer video game, and it's also one of the few games that support cross-platform play with Windows PCs and the Nintendo Switch (sorry, you won't be able to play with your friends on PS4.)

As for Metal Gear Survive, this is an action-adventure survival game based on the universe of the critically-acclaimed Metal Gear series. It's also worth noting that it is the first game in the franchise to be developed without series creator Hideo Kojima, and it received polarized reviews after its launch back in February.

Both titles are also on sale for a limited time, and any progress you make during the free trials will be saved if you decide to buy the games this weekend. Head over to the Xbox Live Gold section on the Xbox One dashboard to download both games for free today.