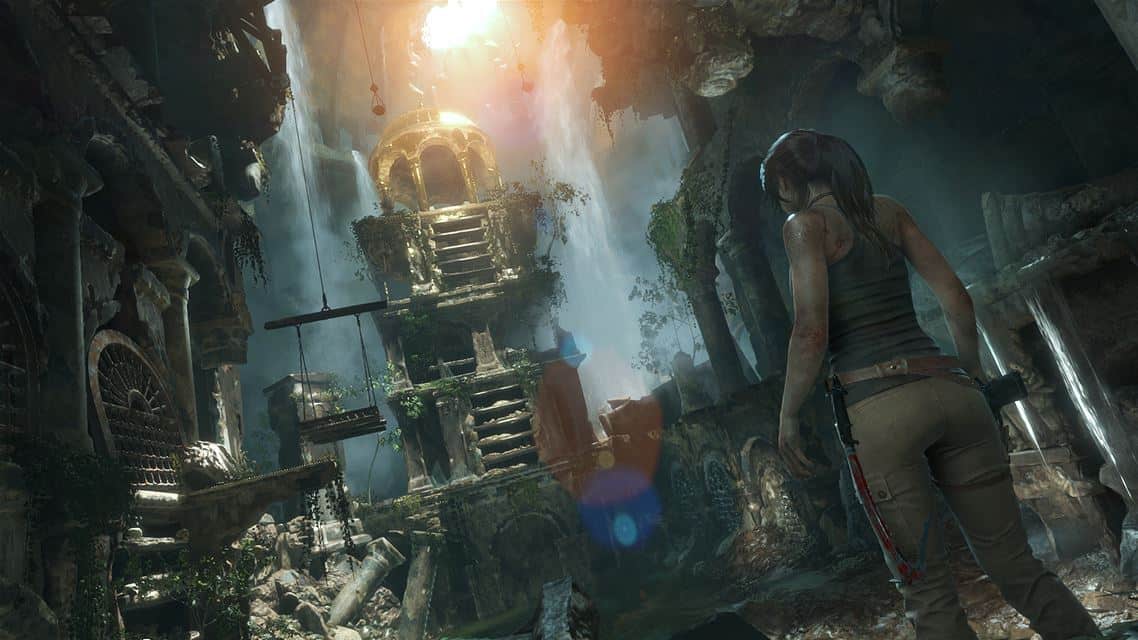 Recently, a listing on Steam seemed to verify that Rise of the Tomb Raider was on its way to Windows 10 gamers, sooner than originally expected. Taken as a rumor, there was no official word on the validity of this finding. Originally expected to be available via Steam, it now seems like Microsoft is going to be making the game available via their own venue.
Today, we get official confirmation from the Windows Store Twitter account that this information was in fact correct. We can expect to see Rise of the Tomb Raider in the Windows Store, sometime in January 2016.

Now, this does raise a few interesting questions. Specifically, we'll have to do some digging to learn how Microsoft will be distributing the game via the Windows Store, given that Rise of the Tomb Raider is, as far as we know, a Win32 game and the Windows Store hasn't yet been announced as delivering Win32 apps. That's a coming feature, but we weren't aware that the capability had already been launched or was coming so soon. As soon as we get some clarification, we'll report back.
Rise of the Tomb Raider is set in remote parts of Siberia, where players must discover the secrets to immortality, while fending off an organization called Trinity. Using guerilla combat, searching skills and puzzle solving players are tossed into an beautifully immersive world of lost tombs, deadly traps and engaging exploration. If you haven't had the chance yet to play Rise of the Tomb Raider, it's available now on Xbox One.