Rise of the Tomb Raider coming to Windows 10 PC in January 2016 - OnMSFT.com Skip to content
We're hedging our bets! You can now follow OnMSFT.com on Mastadon or Tumblr! 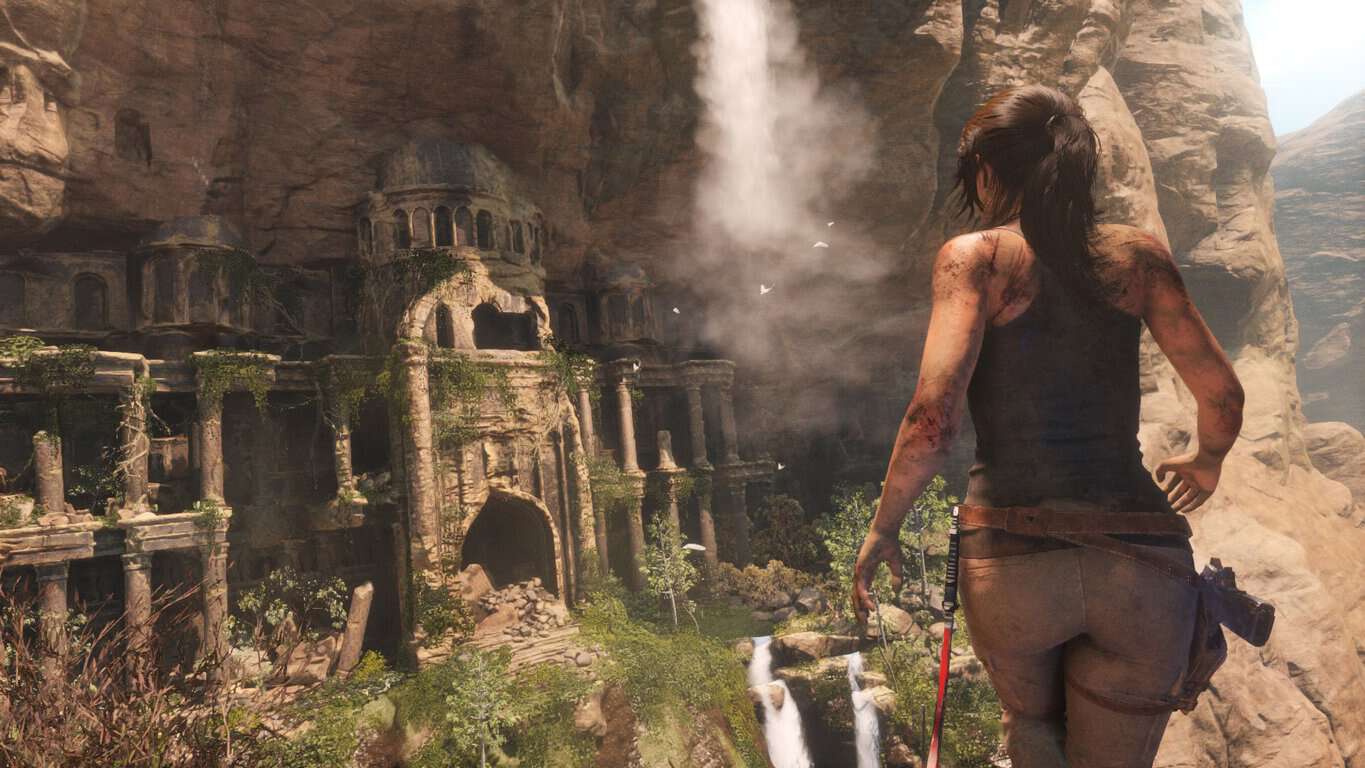 It appears that Rise of the Tomb Raider will arrive on Windows 10 PCs this January, according to a new listing on Valve's Steam gaming service. This also means that the Xbox One timed exclusive for the game may be coming to an end a lot sooner than expected (spotted by our friends at Neowin).
Originally, the game was set for Windows 10 PC in "early 2016" but now a new listing on Steam suggests that this game will arrive in January of 2016. No pricing details were revealed, aside for the usual description and review snippets on the game description page. We totally expect to see system requirements, price details, as well as an exact release date in the near future as January 2016 rapidly approaches. For those curious, here's the game description:
"Featuring epic, high-octane action moments set in the most beautiful hostile environments on earth, Rise of the Tomb Raider delivers a cinematic survival action adventure where you will join Lara Croft on her first tomb raiding expedition as she seeks to discover the secret of immortality."
Hopefully this little revelation isn't a "caching issue."