The remake of Resident Evil 2 is now available to pre-order digitally on all Xbox One consoles. This version of the classic video game features completely new graphics and improved gameplay and received a pretty positive reaction when it was showcased during this year's E3.

Resident Evil 2 is due for release on January 25th next year and will be available in both a regular and Deluxe Edition. Pre-orders of both will unlock two Samurai Edge in-game weapons while those who buy the Deluxe Edition will also get a variety of alternate costumes, another exclusive weapon, and an option to swap the game's soundtrack.

A deadly virus engulfs the residents of Raccoon City in September of 1998, plunging the city into chaos as flesh eating zombies roam the streets for survivors. An unparalleled adrenaline rush, gripping storyline, and unimaginable horrors await you. Witness the return of Resident Evil 2.

Are you excited to play Resident Evil 2 again or will this be your first time? Share your thoughts with the community in the comments below or head on over to our Facebook page and comment there. 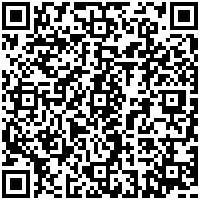 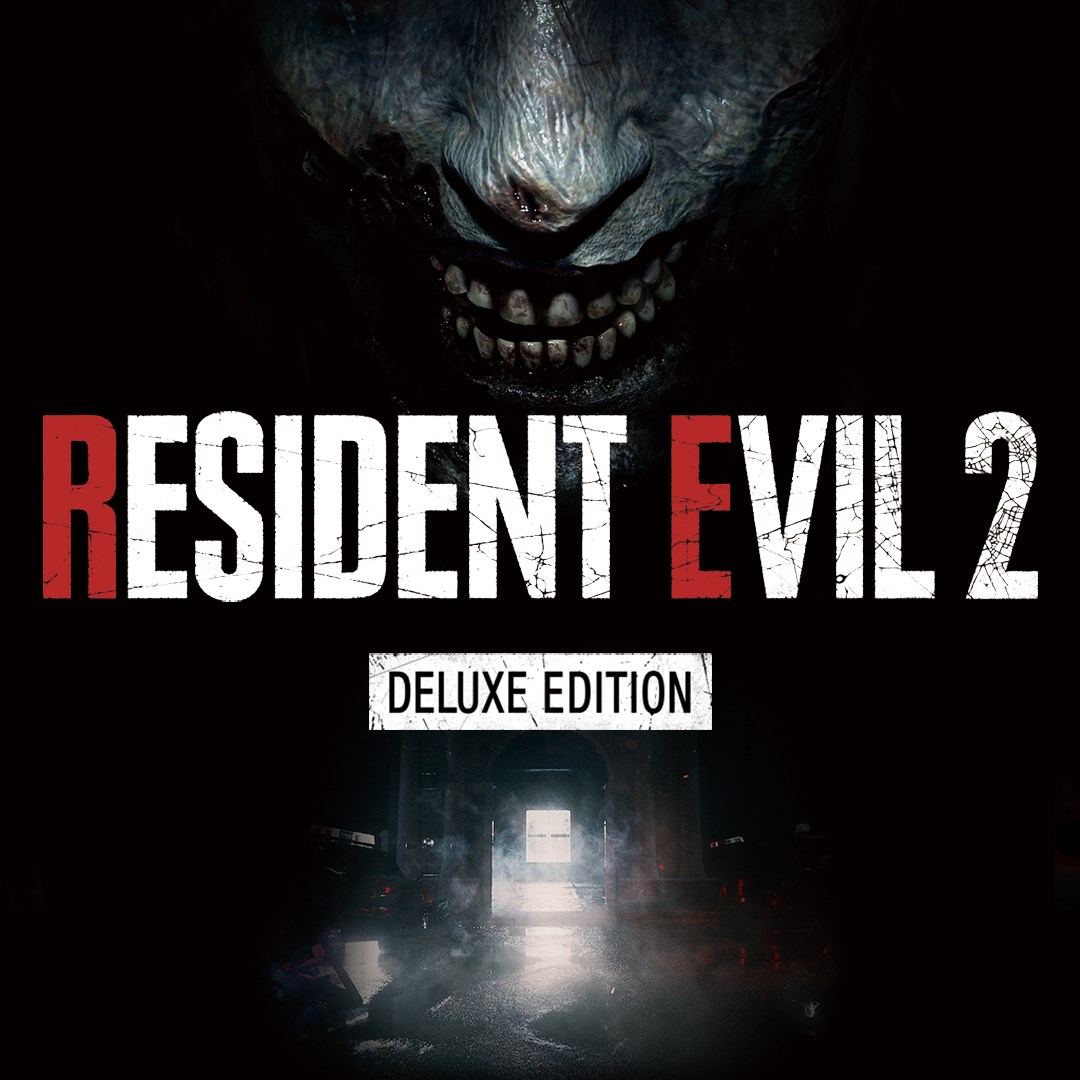 Microsoft's SwiftKey keyboard gets exclusive Ant-Man and The Wasp stickers