Report: Office 365 is the dominant enterprise cloud service, used by 20% of companies - OnMSFT.com Skip to content
We're hedging our bets! You can now follow OnMSFT.com on Mastadon or Tumblr! 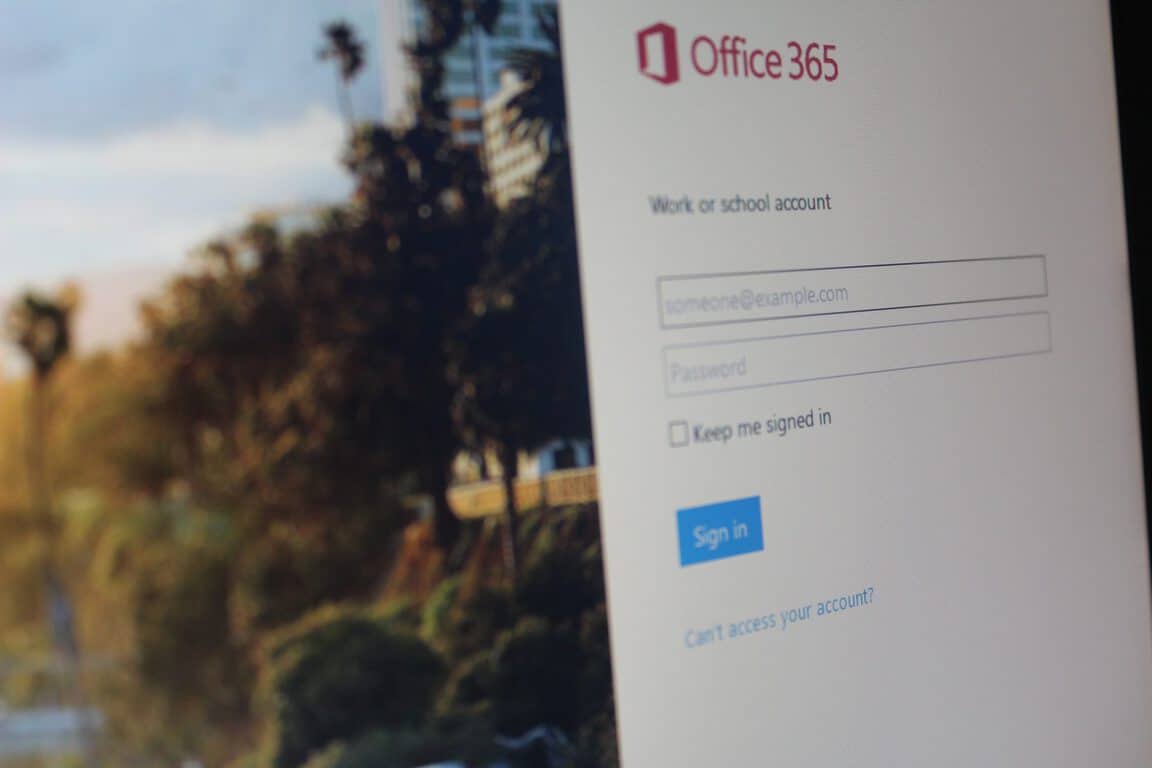 Satya Nadella's vision of turning Microsoft from a buy-for-product to a subscription based model has certainly paid off according to Skyhigh Networks. Thanks to MSPU, the cloud security broker's recent report has been discovered with in-depth analysis of exactly how well Microsoft's Office 365 cloud service has been doing. Skyhigh analyzed cloud usage data from over 27 million users working at over 600 enterprises to better understand how the adoption and use of Office 365 has increased across businesses as a whole.

Compared to the Q3 2015 reports that set Office 365 already at a high standing of 87.3% usage, the Q2 2016 reports reveal that nearly 91.4% of companies with over 100+ users utilize the cloud-based software in just less than a year. Users that are in more than one application at a time tripled to 22.3% of employees, likely due to the integration and collaboration between Microsoft's software.

Even more curious is the reliance on Microsoft cloud security for sensitive materials. 58% of data that contains personal information, medical records, forecasts, business plans, and more was found to be trusted to the cloud across multiple applications.

Standing on top of the other applications, OneDrive for Business took the leading usage between companies that implement it into their task force. In fact, it beat out Exchange Online, SharePoint Online, Skype for Business Online, and Yammer to be the most actively used app by employees.

While the adoption of Office 365 has made large strides across a broad variety of companies, the results of the report show that there are still some industries that have yet to expand into using the cloud service. With Manufacturing taking on a surprising lead against Media and Entertainment, Healthcare remains loyal to their past services.

The information listed would appear to put Microsoft Office 365 as the leading powerhouse of cloud services for business. Essentially one out of every five corporate employees use Office 365 in their daily tasks and, thanks to the transformation into Nadella's subscription model, it's not looking to slow down anytime soon as. Make sure to check out more about Microsoft Office 365 and its performance as a cloud service through Skyhigh Networks' publication.