Report: Microsoft shifts focus away from Office Mobile apps for Windows 10 - OnMSFT.com Skip to content
We're hedging our bets! You can now follow OnMSFT.com on Mastadon or Tumblr! 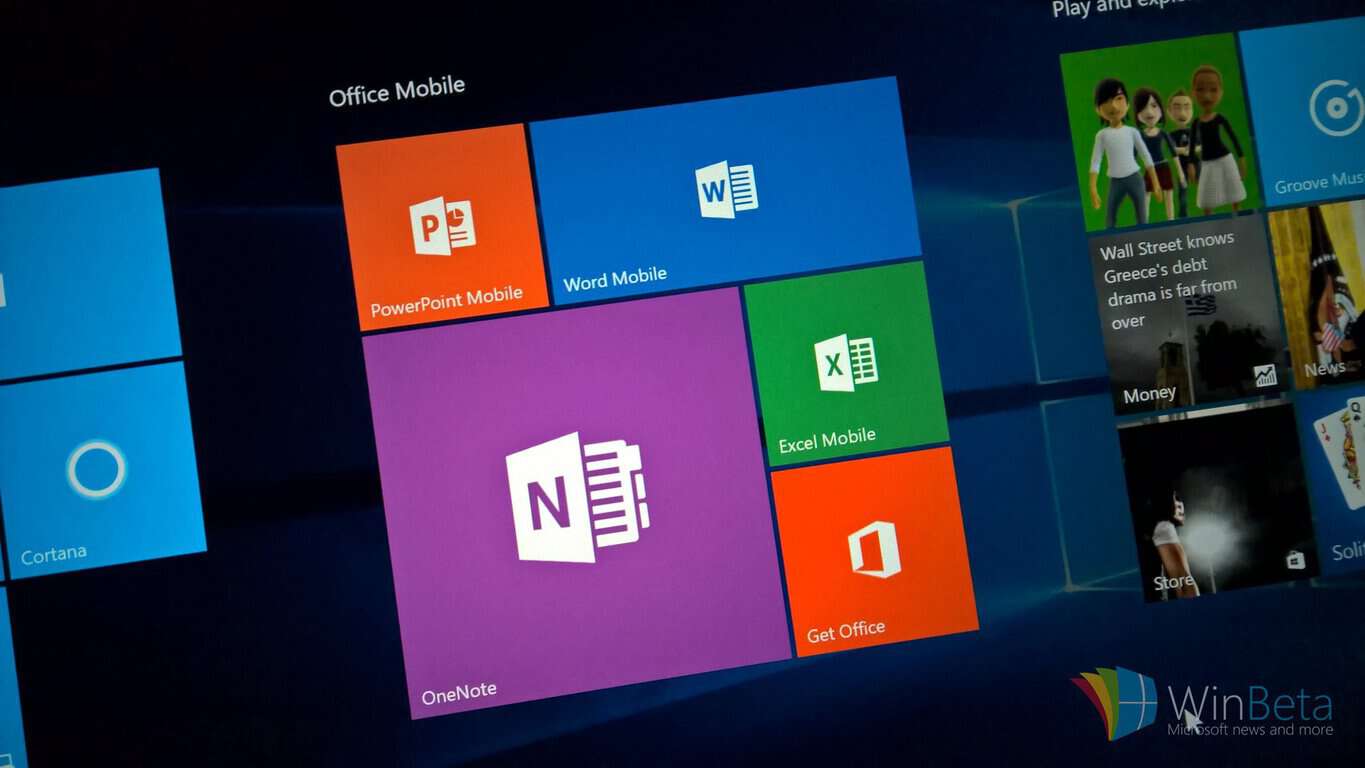 Do you remember the Office Mobile apps for Windows 10? At the time when Microsoft launched its new Windows 10 Store, they were a bold attempt to prove that Microsoft’s new UWP platform could be used to create great productivity apps. Fast forward to 2018 though, and it seems that Microsoft doesn't want Windows 10 users to use these apps on their PCs. As a matter of fact, the Office Mobile apps don't even show up in search results on the Microsoft Store app (they only do on the web version), as the company prefers you to download its Office 2016 apps instead

The Office Mobile apps were never meant to replace the legacy Win32 Office apps: They were mostly designed to be lightweight and optimized for touch, and they’re also free to use on Windows phones and tablets with screens smaller than 10-inches. Unfortunately, these devices are no longer popular, and Microsoft bringing Office 2016 for Windows to the Microsoft Store this year shows that the full-fledged apps are the way to go for PC users.

According to Neowin, Microsoft said at an Ignite session this week that the Office Mobile apps for Windows 10 will no longer get new features. “Microsoft confirmed after a session today that it's focusing new features on iOS and Android, and the Windows 10 apps are considered to be legacy,” wrote Neowin.

This is a bit surprising, especially since Word, Excel and Powerpoint Mobile all continue to get frequent updates via the Microsoft Store. These universal apps also work on HoloLens and Surface Hub, and these lightweight apps really make sense for these new form factors. Obviously, Microsoft would also need to keep its Office Mobile apps around if it plans to release its rumored foldable mobile device.

Still, it's hard to ignore that Microsoft's UWP platform isn't exactly a success. Except for some pretty solid stock apps like Photos or Mail and Calendar, UWP apps are now challenged by "bridged" desktop apps (see Office 2016 for Windows) and new Progressive Web Apps like Twitter (which canned its UWP in favor of a PWA). Overall, developers seem to continue to largely ignore the Microsoft Store and the UWP platform, and it's not clear how Microsoft can change this without a popular mobile platform.

Do you use the Office Mobile apps and your PC, and do you think they still have a purpose today? Sound off in the comments below.