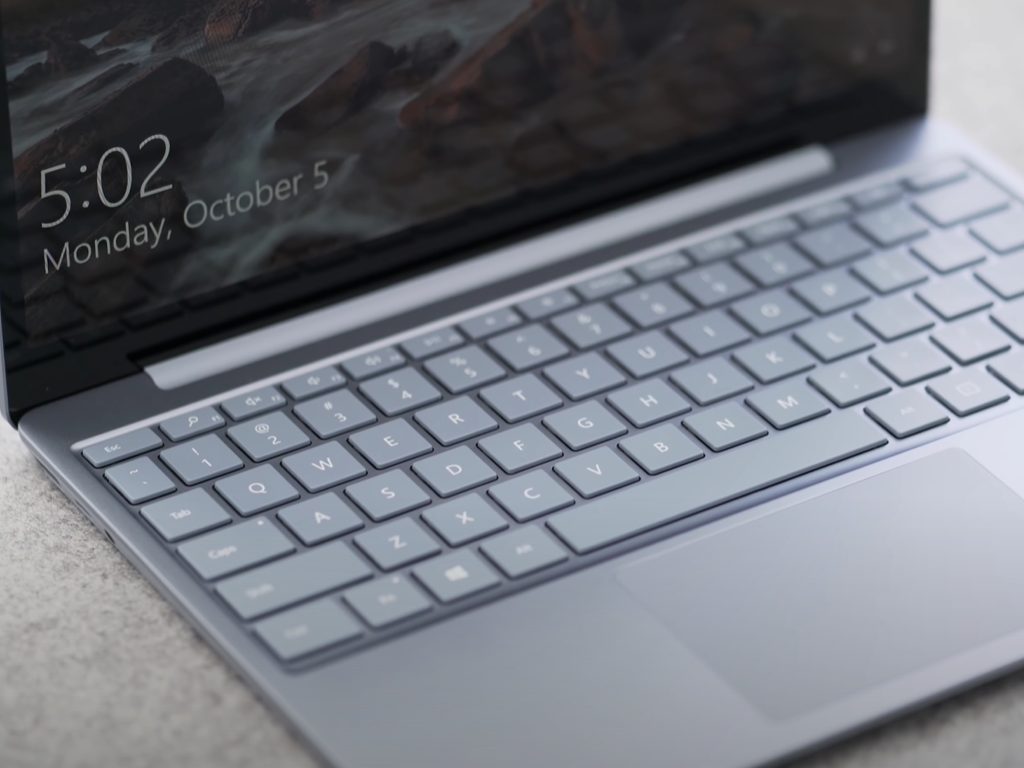 As Chromebooks have been gaining ground in the US Education market in recent years, Microsoft may be getting ready to go a step further to ensure that Windows PCs remain relevant. According to a new report from Windows Central, Microsoft is currently working on a low-cost 11.6-inch laptop that may be even cheaper than the $549 Surface Laptop Go the company launched last year.

This new laptop from Microsoft would be an alternative to other low-cost EDU laptops from OEM partners that the Redmond giant has been promoting in recent years. Codenamed “Tenjin,” Microsoft’s new laptop is expected to feature an 11.6-inch display with a 1366x768 resolution, a full-sized keyboard and trackpad, one USB-A port, one USB-C port, and a headphone jack. Under the hood, Tenjin may come with a low-cost Intel Celeron CPU and up to 8GB RAM.

The report says that Microsoft may use the “Laptop SE” branding for this laptop, which would go along with a new version of Windows 11 for low-cost EDU PCs dubbed “Windows 11 SE.” If Microsoft launched several new Surface devices earlier this month including the Surface Pro 8 and the Surface Laptop Studio, Windows Central believes that the company may officially announce this new “Laptop SE" device before the end of the year.

Microsoft’s Surface brand is usually associated with premium hardware, and the company only started to offer more affordable devices in the past two years with Surface Go tablets and the new Surface Laptop Go. These devices are still too expensive for the Education market, though, and it will be interesting to see if Microsoft can successfully create an affordable laptop that can appeal to schools without cutting too many corners.

How to change account name in Windows 10 or Windows 11