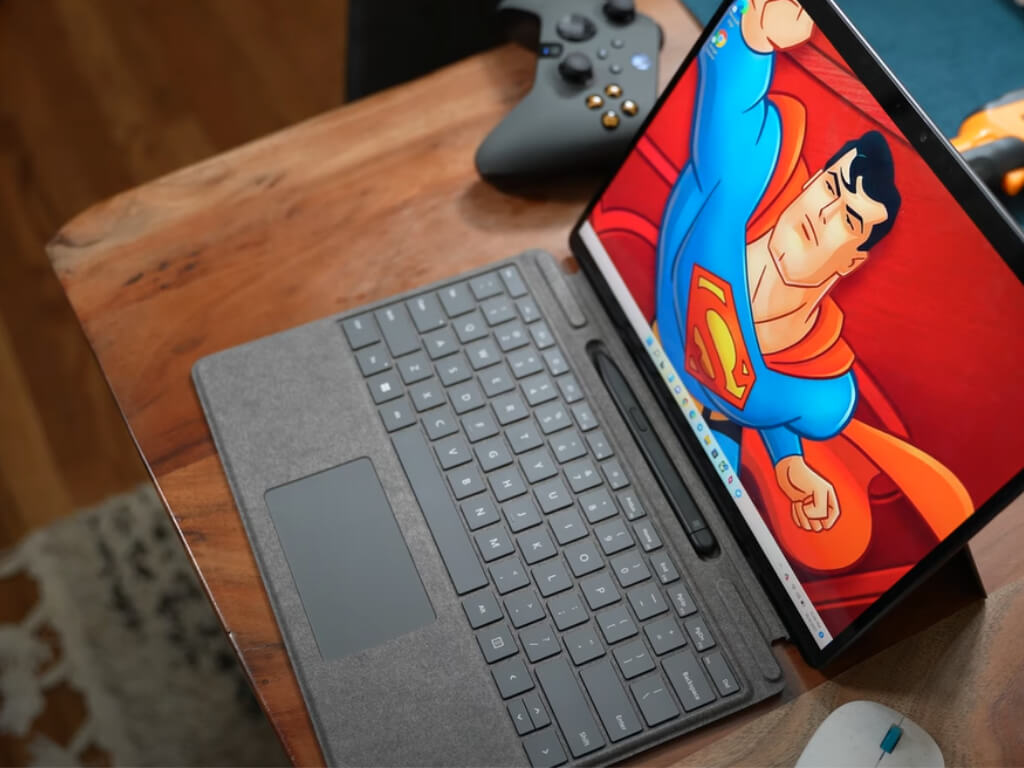 Microsoft has charged into the first week of October with launches for its latest operating system, office productivity suite and even new hardware. Starting Monday October 4, 2021, Microsoft soft launched Windows 11, making it available to the general public despite the company previously stating October 5, 2021 was its target release date.

Today, October 5th, 2021, Microsoft follows up its Windows 11 release with the release Office 2021 for both macOS and Windows as well as shipping most of the Surface devices it showed off two weeks ago.

Among the most publicized piece of Microsoft hardware is the Surface Laptop Studio which has taken the internet by storm as it seems embargos have been lifted and journalists are now allowed to document their unboxings, first impressions and early reviews.

While we here at OnMSFT wait for our chance to report on all the hardware, we're seeing a collective appreciation for the Surface Pro 8's new hardware design and a cautious optimism for the Surface Laptop Studio's long-term viability. Among the initial reviews, we collected some thoughts from the industry thus far. 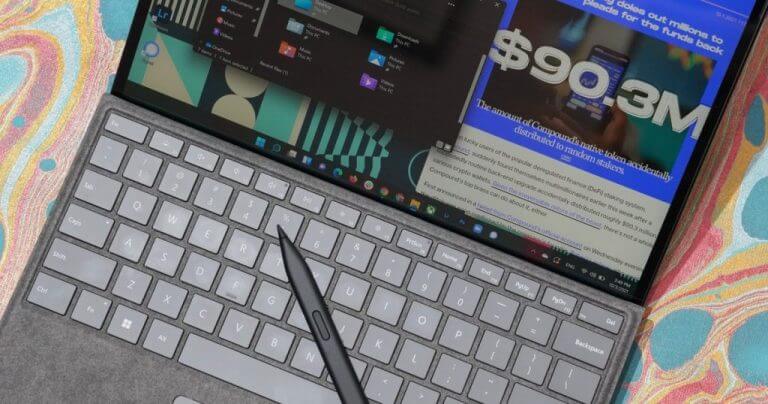 The other new thing about this display is that it has a 120Hz refresh rate, which is unusual to see outside of the gaming sphere. The extra frames make a huge difference in day-to-day use — the cursor is nicer to look at as you drag it around the screen, there’s less lag when you’re writing with the stylus, and scrolling is just so much smoother. It makes for a better Windows experience, regardless of the app you’re using. But I do wish this device supported Dynamic Refresh Rate, which is supposed to be part of Windows 11 — that feature automatically swaps a device between 120Hz and 60Hz depending on the app you’re using, in order to save battery. Microsoft hasn’t told us if or when that’s coming yet, so for the moment you’re stuck ducking into Advanced Display Settings if you want to bump the refresh rate up or down. (I just left mine on 120Hz and took the battery life hit.) - The Verge

Luckily for fans of Surface Pro, the new Surface Pro 8 is effectively flawless. Sure, battery life can always be better, but between the new design, larger 120Hz display, new Slim Pen 2 with storage, thinner bezels, and much more, well, it is easily the most exciting update to the most iconic Surface. - Windows Central

I have no reservations saying this: The Surface Pro 8 is the best 2-in-1 yet. I love it. The portable is a joy to use and a great solution for those looking for a convertible Windows machine. - TechCrunch

While the much of the hardware has been tweaked, many reviews do point out the increase in base price for the Surface Pro 8.

But while this is the best Surface Pro in years, it's also the most expensive. This time around, it starts at $1,099 / £999 / AU$1,649, which is much more expensive than it's been in the past, with the Surface Pro 7 launching for $749 / £799 / AU$1,249 in 2019. That price increase does come with much-needed improvements, but it makes the tablet a harder sell, especially considering that the Surface Pro 8 still doesn't come with the Type Cover in the box. - TechRadar

The Surface Pro 8 may have been an easier product to review in text or it was the one simply released from strict embargos, as results for articles readily popup in search. However, when it comes to videos, Microsoft newest Surface Laptop Studio entry populates the pages of YouTube more than dedicated write ups. The Surface Laptop Studio is now featured on tons of YouTube videos with YouTubers covering everything from initial unboxings to gaming tests.

Much of the coverage end with an overwhelming, "nice". The Surface Laptop Studio appears to handle everyday computing tasks well and does light to moderate gaming "ok". Most reviews seem to have a week in the barrel with the device, so more nuanced use cases haven't been covered by many with the device. Other people with early hands on of the Surface Laptop Studio are holding off on testing Items like video editing, graphics manipulation, Auto CAD projects, AR/VR testing, rendering/export speeds, and extensive battery test as they simply offer unboxings.

Aside from the vent pedestal, one reviewer (UrAvgConsumer) has pointed out that while the rounded screen corners do make the Surface Laptop Studio look sleeker, it can get in the way of actual content when handling the corners of the display as most windows still operate at squared off corners when snapped or full screen. 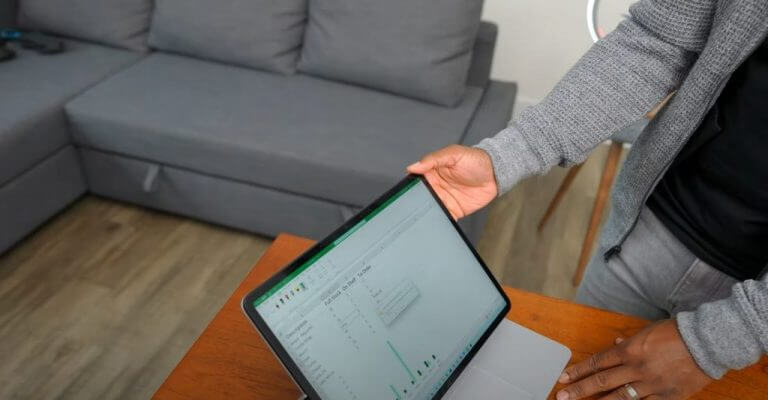 The Surface Ocean Mouse, Surface Pen Slim 2 and Surface Go 3 were also released today but only the Pen and Mouse got tangential coverage as accessories to the Surface Pro 8, by most reviewers. The Surface Go 3 has yet to make any headlines.