A new report by USAToday suggests that Microsoft will finally unveil Office 15, the company's next generation office productivity suite, to the public. Office 15, or Office 2013, was originally rumored to hit a Consumer Preview stage later this month. 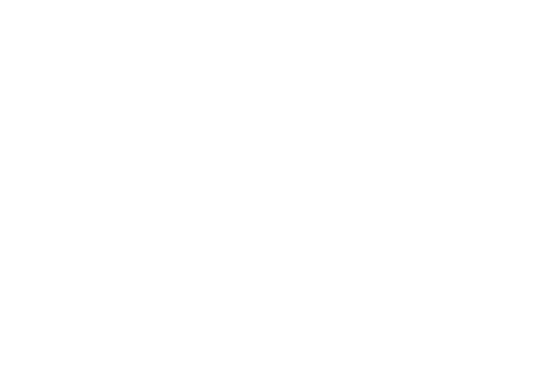 With the "Consumer Preview" of Office 2013 rumored for late July, this report comes just in time revealing that Microsoft will be unveiling Office 2013 on Monday the 16th of July. Take this for what its worth as USAToday does not cite its sources.

Details about Office 2013 hit the internet a while back and a Beta Refresh build was given to testers which had nothing new to report feature-wise. The Beta Refresh featured colored window shadows, faster animations, and a newer more refined look and feel to the interface. This Public Beta build is expected to hit during summer of this year. Microsoft is expected to release Office 2013 by the end of this year.

Windows 8 reaches 8513, RTM getting ever so closer